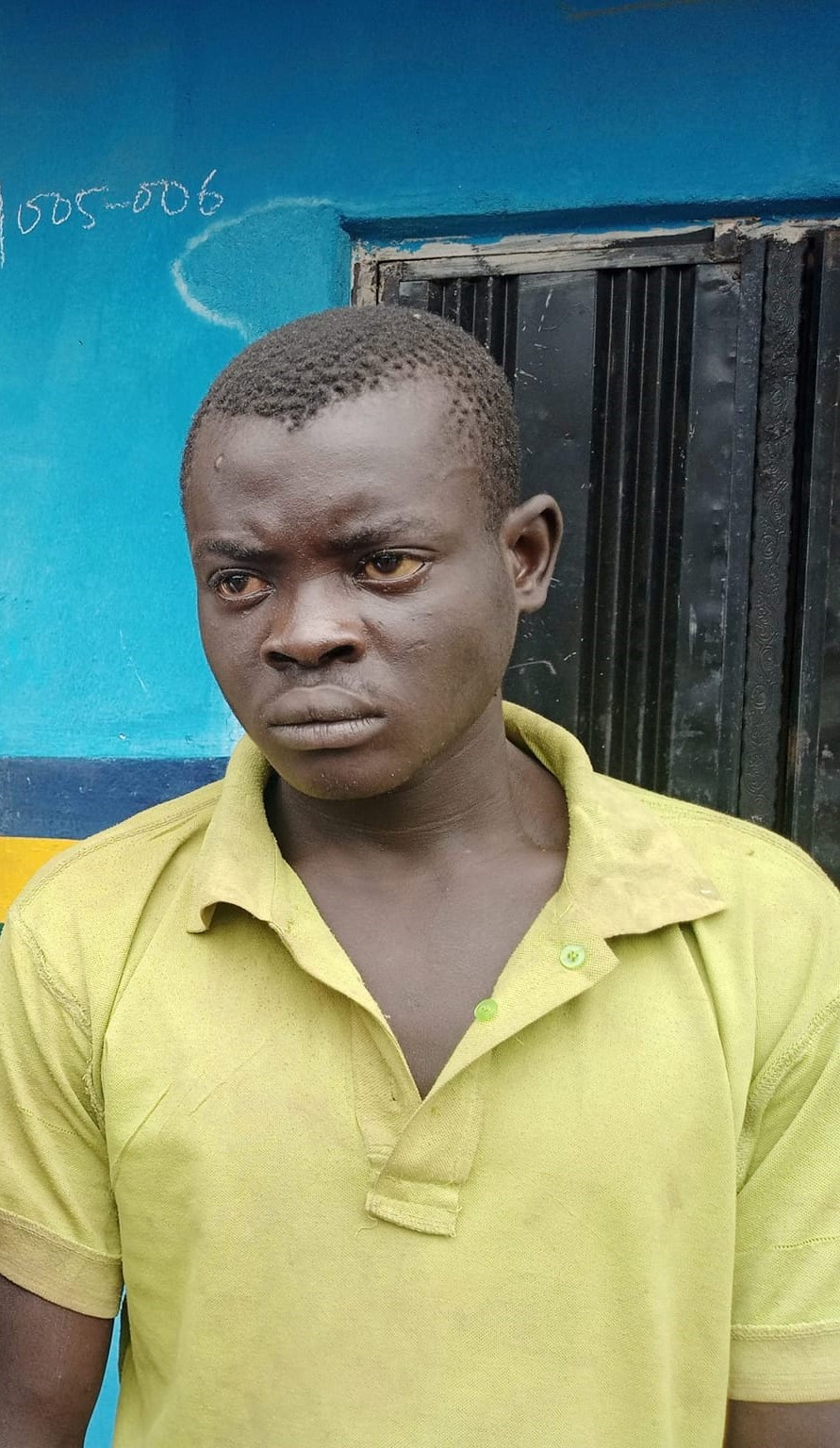 The Ebonyi State Police Command has arrested a 19- year-old suspected serial rapist who specialises in sexually assaulting and robbing victims.

Spokesperson of the command, Chris Anyanwu, who disclosed this at a briefing at the C Division of the police command on Friday, September 2, 2022, said the suspect, Miracle Onwe was arrested after he raped his latest victim in a farmland.

“On 19/08/2022 at about 1700hrs, Ruth Nwizi, a 22 year old girl was farming at Aboffia village in Ebonyi LGA, Ebonyi State, when suddenly a young man came from the rear and pounced on her,” he stated.

“The suspect later identified as Miracle Onwe, aged 19, an indigene of Ezzamgbo in Ohaukwu LGA, pushed the said Ruth down and forcefully had carnal knowledge of her without her consent”, Mr Anyawu added.

The spokesperson further noted that immediately after the act, the suspect robbed her of her Infinix Smart 5 phone valued at #45,000 and took to his heels

When the girl raised alarm and drew the attention of passers-by who went after him, the suspect dived into a nearby river with the phone.

“He confessed to the crime. Both victim and suspect were taken to FETHA for post-exposure prophylaxis and laboratory tests respectively. A medical report duly issued by FETHA confirmed that the girl was actually raped”, Mr Anyanwu said.

The police spokesperson said the suspect will be arraigned for rape and robbery at the appropriate Court in Abakaliki.

“It is pertinent to mention at this juncture that the suspect had earlier this year attempted to rape a minor whom he forcefully grabbed in the company of two of her mates. However, as soon as he stripped the little girl in a bid to defile her, people who were within the vicinity pursued him and he dived into this same river. This has been his modus operandi,”

While commending the youth of Abofia village, for assisting the police to arrest the suspect, the PPRO urged residents of Ebonyi State to always rise to such occasion within their various communities and partner the police to rid the State of crime and criminality.

The suspect admitted to raping the victim and attempting to rape the first victim, a minor earlier in the year.

The victim, Miss Ruth, while narrating her ordeal said she wants justice. 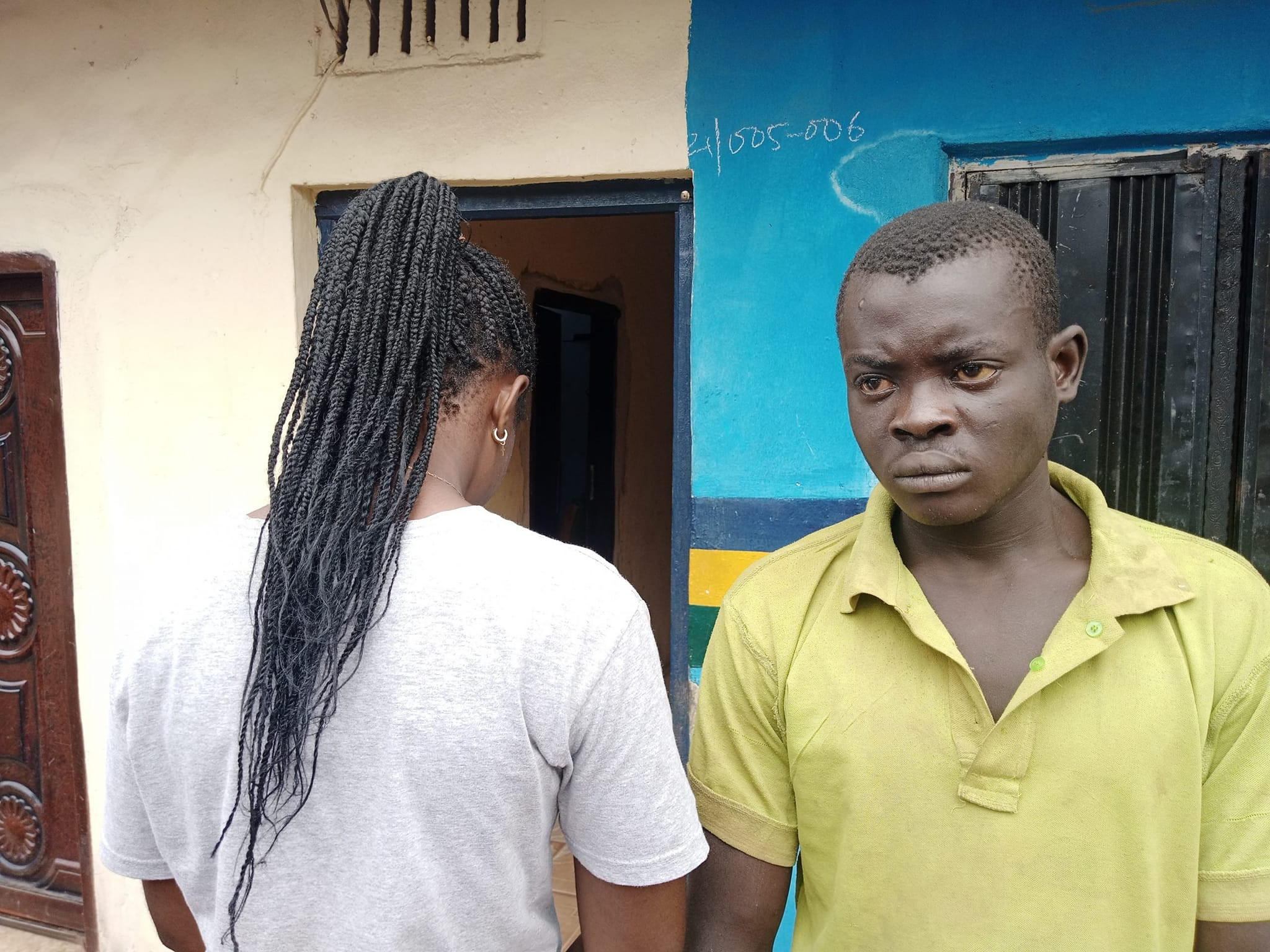