2023 and the inevitable turnaround 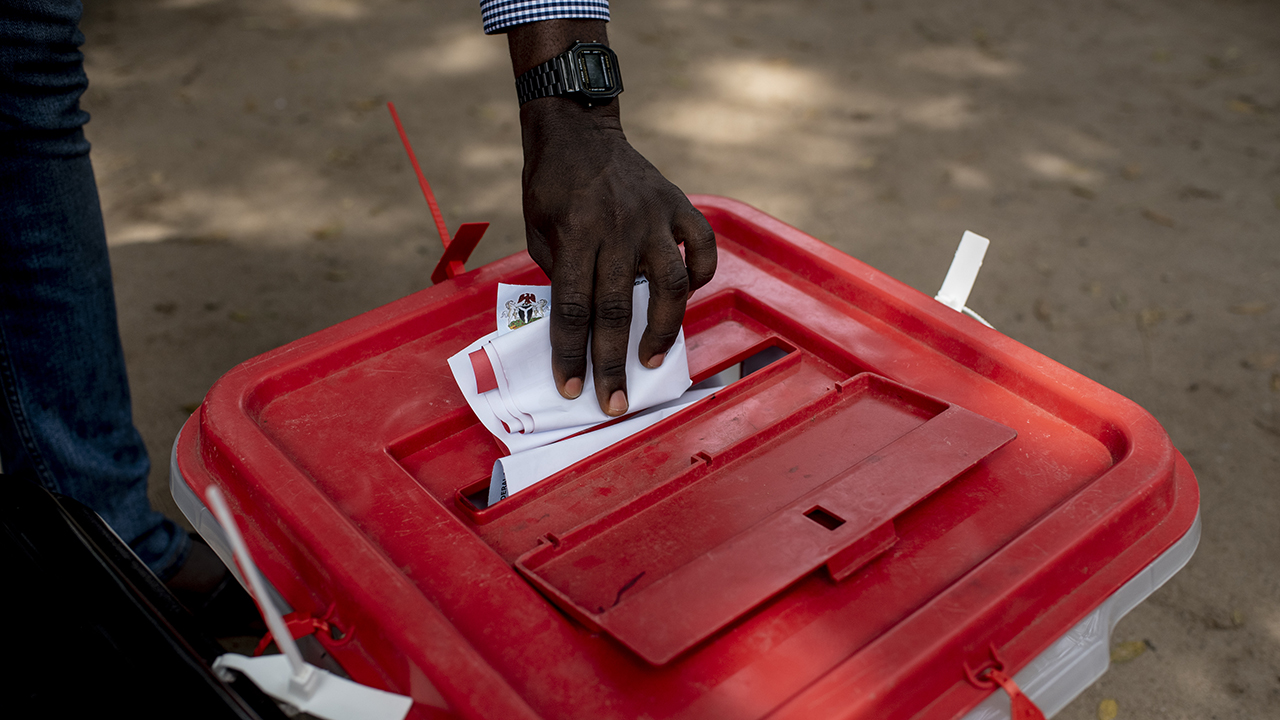 The extreme hardship and failure of Nigeria in all indices of national development have prepared the ground for a dramatic turnaround of the abject situation in the forthcoming 2023 general elections. Nigerians have been deceived, hoodwinked and raped since independence. No Nigerian is happy with the abhorrent state of affairs of the country, except, perhaps, those responsible for the mess. The abject state of affairs since 1999 in particular, which has virtually destroyed the country cannot be said to please anyone except, as I said, those responsible for the mess. Nigerians have learnt a very bitter lesson; they have been pushed to the wall and are not ready to take any chances anymore.

It is only the enemies of the country, who, like maggots, would be feeding on a decaying Nigeria that would want the putrid carcass of Nigeria to remain. Otherwise, the ordinary people, who love and see Nigeria as their one and only country, would like to see regeneration, a regeneration that would give rise to a new Nigeria. There is no alternative to this singular objective, no other choice. The cloud is gathering for this historic upturn. That is why the youths, in their millions, are spoiling for action to rescue the country, which would, unfailingly, give rise to a new Nigeria, a Nigeria that everyone would be proud of. Is this possible? The answer is a resounding YES. To the best of my knowledge, never in Nigeria’s contemporary history of political evolution, have the youths joined forces and risen as one man to drive a cause for Nigeria. Not even during the military regimes.

The mass movement gathering under Peter Obi’s Labour Party (LP) is there to show that something most unexpected is about to happen. The forthcoming general election is the launch pad. Everything is geared towards rescuing Nigeria. The reason for this is simple – the youths are the greatest losers in the complex Nigerian quagmire. The older generations, who are responsible for the mess and who still, want to continue on their ruinous path, enjoyed Nigeria when there was a country. They attended good schools, were fed three nutritious square meals, schooled on scholarship, graduated on time and got good jobs with car, housing and other perks of office. Life was good and enjoyable for them. But all that are now history.

The youths today are living on edge, merely existing. They are living a miserable life. They don’t attend good schools – their schools are dilapidated. There is no cafeteria for food. The students scavenge to feed. Many go on empty stomach daily. The dormitory accommodation is like detention halls, with no water, no good toilet or anything good. There are no beddings. The students have to bring their own beddings. The rooms are overcrowded with squatters and ‘landlords’. It is in this sort of decrepit halls that students and undergraduates are forced to live and study. Take note that there is no light in the schools. The students live and study in darkness including undergraduates in universities. The question is how did Nigeria descend to such embarrassing level?

Prior to 1999 under the military juntas, things were generally far better than what it is today, except that soldiers were in-charge. The pro-democracy movement, similar to what is happening now, was able to push the military out of power through unrelenting struggle. When the military government under General Abdulsalami Abubakar finally agreed to hand over power to a democratically elected government, Nigerians heaved a sigh of relief. The process was set in motion. Political parties were formed. Many people were apprehensive and reluctant to contest for any elective post.

At the end of the general elections, General Olusegun Obasanjo and his running mate, Atiku Abubakar, of the Peoples Democratic Party (PDP), were declared winners. Obasanjo who was released from Abacha’s imprisonment at the time did not campaign for the election but was foisted on Nigerians by the powers that be.

Notwithstanding, the euphoria that the country had been released from military rule beclouded any doubt that Obasanjo would rescue Nigeria that had been bastardised. His unforgettable promise to give Nigerians uninterrupted power supply within eighteen months turned out to be a huge joke. Rather than give Nigerians electricity, what was heard was that $16 billion was wasted on a bogus independent power supply project (IPP) across the country. No roads were done. The universities under ASUU lost nearly an academic year in strike. The eight years of Obasanjo’s administration could rightly be described as wasted and the country recorded no appreciable improvement.

The Obasanjo administration ended in 2007 with another election in which the PDP’s candidate Umaru Yar’Adua again was declared the winner. Yar’Adua came up with his 7-point agenda that were designed to give Nigeria a push. Yar’Adua appeared to be on the right track when suddenly he passed on after frequenting hospital treatments abroad. One striking feature of the administration was the escalation of militancy in the Niger Delta, which started under the Obasanjo government. Unlike Obasanjo who ignored the militants, Yar’Adua took positive steps to douse the tension, which culminated in the establishment of the amnesty programme for the militants.

After Yar’Adua, another election was held in 2011 in which Dr. Goodluck Jonathan of the PDP was declared winner for the third time. Jonathan emerged as bride from the South-South, the oil producing region. Rather than consolidate the 7-point agenda of the Yar’Adua administration, he floated his transformation agenda that made little or no impact. Two years before his emergence, the dreaded Boko Haram terrorists had emerged in Bornu State and begun to wreak havoc in the North-East zone. Jonathan’s administration was burdened by the Boko Haram siege that culminated in the abduction of over 300 Chibok school girls. Jonathan’s apparent weakness coupled with sabotage culminated in his unceremonious removal and replacement with General Muhammadu Buhari in 2015. The 2015 elections appeared to have been stage-managed by the powers that be in the North to oust Jonathan by all means.

Since 2015, Buhari has presided over the affairs of a mismanaged country. The sixteen years of PDP rule and nearly eight years of the All Progressives Congress (APC) have exposed all the ills that have been incubating and brewing in the country. What the PDP and APC administrations achieved in nearly twenty-three years is nothing when compared with the billions of dollars the country garnered over the period.

All facets of the country’s economy are in shatters. There is nothing to write home about infrastructure despite the feeble attempts made here and there. Tertiary education has been ruined over endless ASUU strikes. Unemployment has reached high heavens. Cost of living has gone out of control and millions of Nigerians can no longer afford to eat. The worst is the pervading state of insecurity that has overwhelmed the country. No part of the country is safe. There is killing, kidnapping, armed robbery and other criminalities all over the place. Corruption has gone out of control and nothing is being done about it beside the flimsy efforts by the Economic and Financial Crimes Commission (EFCC).

It is against the foregoing unfortunate and pathetic background that the youths are rallying in a mass movement under the Labour Party and its presidential candidate, Peter Obi, to rescue Nigeria that has been ruined. The greatest mistake anyone would make is to think that the 2023 elections is going to be like those conducted since 1999 that were flawed but accepted by a gullible masses. Truth is that Nigeria in 1999 is not the same as Nigeria today. Also, Nigeria of 2015 or 2019 is not the same as Nigeria today. There is a huge difference. People are fed up with suffering, pain and anguish. Today, people have become very conscious having been cooked by the ruin all over the place.