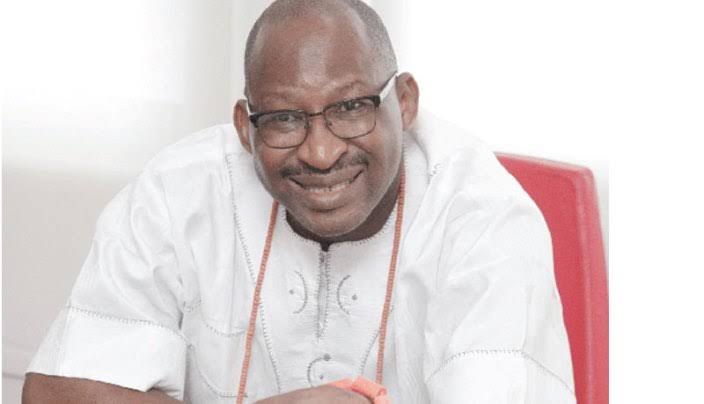 He asserted that the enthusiasm of Obidients won’t secure the needed numbers to upstage entrenched political parties; the All Progressives Congress and the Peoples Democratic Party.

“I don’t see how the Labour Party can muster 25 percent in about 24 states in this election (2023),” Mr Obahiagbon, notable for his verbose terminologies, said on Arise TV  Sunday morning.

The Edo-born politician noted that although Mr Obi had thrown up a ‘third force’, which he described as “the emerging, surging political sirocco of the Obi”, he insisted that the election was still between APC’s Bola Tinubu and PDP’s Atiku Abubakar.

According to him, Nigerians who are supporting Mr Obi’s presidential ambition are those who are completely tired of the current situation in the country due to bad leadership rising from the current political class.

“But that asseveration notwithstanding, I make bold to assert that even though this election is going to be contested by two major political parties, the election is throwing up three major presidential aspirants.

“I do sincerely hope that Nigeria’s parasitic political class are learning the necessary lessons that have greeted the emergence of Peter Obi,” Mr Obahiagbon added.

The former lawmaker said that the ‘languorous’ supporters of the LP candidate still needed to understand how Nigerian politics work.

“Nigerians and particularly Nigerian youths have become completely dissatisfied and languorous as to the failings and frailty of the entire Nigerian political class be it APC, PDP NNPP among others.

“The Peter Obi movement is a resurgence and emergence of that dissatisfaction.

“Can Peter Obi ride on the crest and wave Nigeria’s disappointment into the comfortable bowels of the Aso Rock Villa? I say no. I don’t see that,” Mr Obahiagbon reckoned.

The candidates in the 2023 election have been meeting various stakeholders to dig for more support as official political campaigns kick off in September as announced by the Independent National Electoral Commission (INEC).