arteta nominated for manager of the month 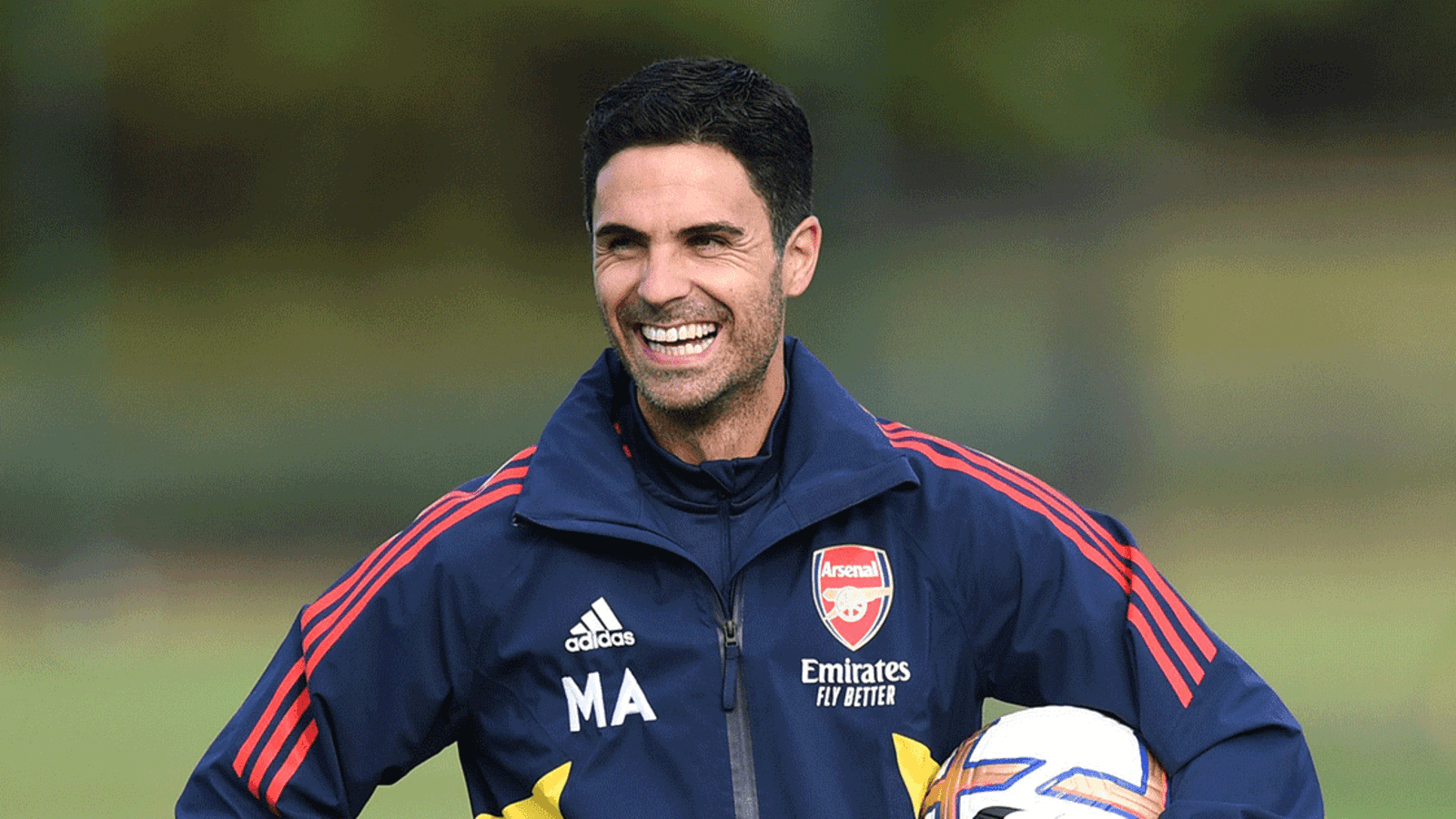 Gabriel Jesus and Martin Odegaard have been nominated for the Premier League Player of the Month award for August.

Following our fine start to the season which saw us win all five of our matches in the first month of the season, the duo have been shortlisted for the prize for their efforts in helping us achieve our best start to a campaign since 2004/05, with fan votes contributing to the decision as to who walks away with the honour.

Jesus hit the ground running following his arrival from Manchester City, scoring or assisting six goals in his first five Premier League appearances for us to break Mesut Ozil’s club-record total of five in the process. That included three goals, including a fine brace against Leicester City.

Also with three goals to his name is Odegaard, who was instrumental in our successful start. He fired home a pair of goals during the away trip to Bournemouth, and followed that up with a goal against Fulham that helped kick-start a comeback win.

Cast your vote for either of our star performers