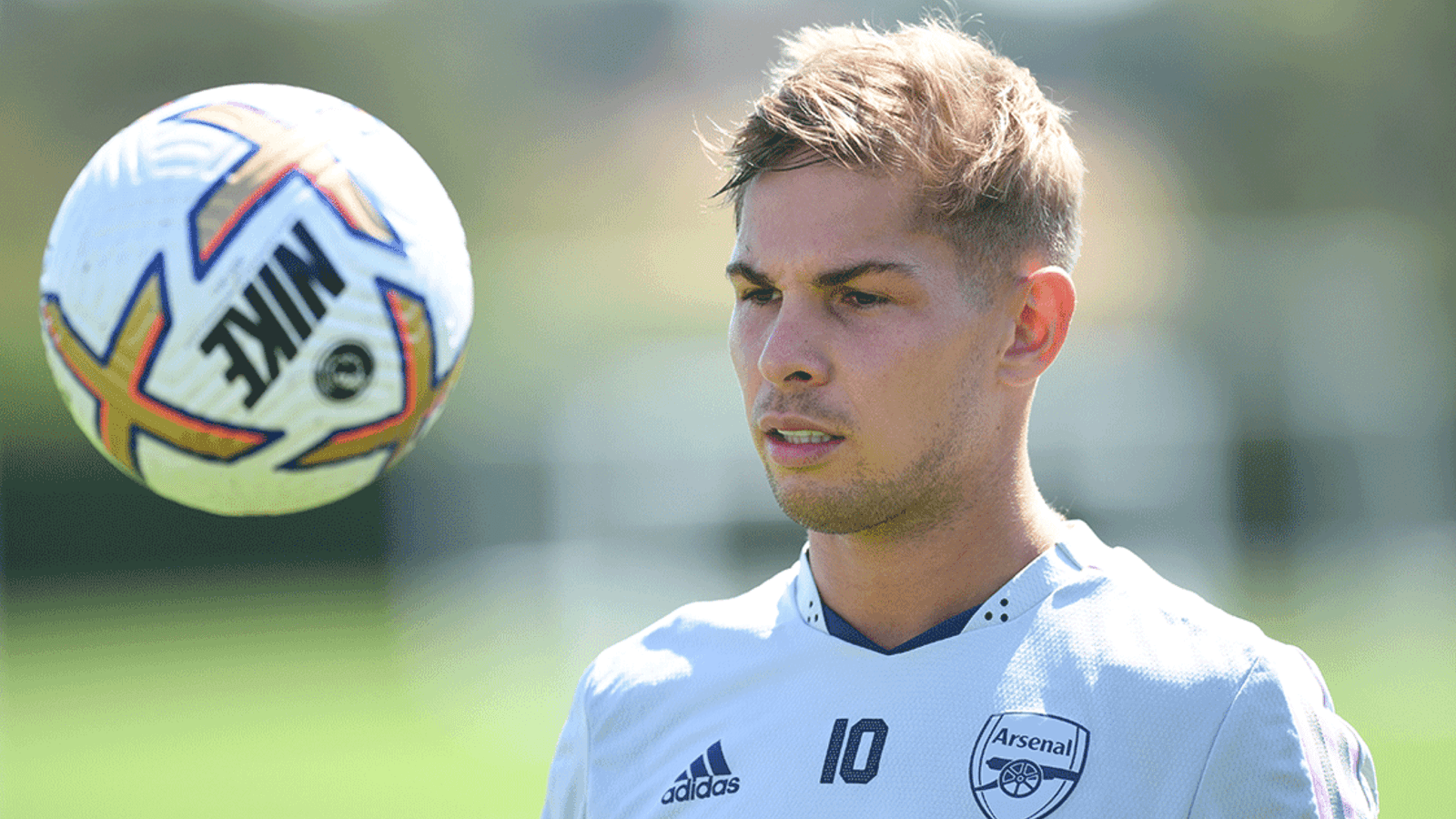 So far this season, Ben White has started every Premier League game at right back, playing a huge part in our table-topping start to the campaign.

The 24-year-old formed an impressive central defensive partnership with Gabriel last season, but has shown his versatility this term following William Saliba’s emergence at centre back.

Speaking ahead of our trip to Brentford on Sunday, Mikel Arteta said he was in conversation with the England international before changing his role, and is delighted with how he’s reacted.

“Obviously we talk, because when you are thinking about doing something to maximise the resources you have in the squad to play the way we want to play, you have to have certainty that the player is happy to do so, and feels capable to do that.

“So it has to go both ways, I have those discussions with Ben, he’s always been very open. I think he’s really enjoying playing in that position, that’s why he’s been doing so well.

“I think it’s great for him, at his age, to be involved in other positions.”

Takehiro Tomiyasu made his first start of the season on Thursday, and the boss said his flexibility is also a huge positive for the squad.

“Both can play as central defenders as well,” he said in the pre-match press conference.

“Tomi has been playing left centre back for his national team Japan. When you look at the games, he can play as a left back too, because you cannot tell me if he’s a left or right-footed player.

“So we have the options there, and we have to utilise them in the best possible way. Especially with the number of minutes we are going to have in the next few weeks, and it’s great that players are comfortable doing more than one position.”