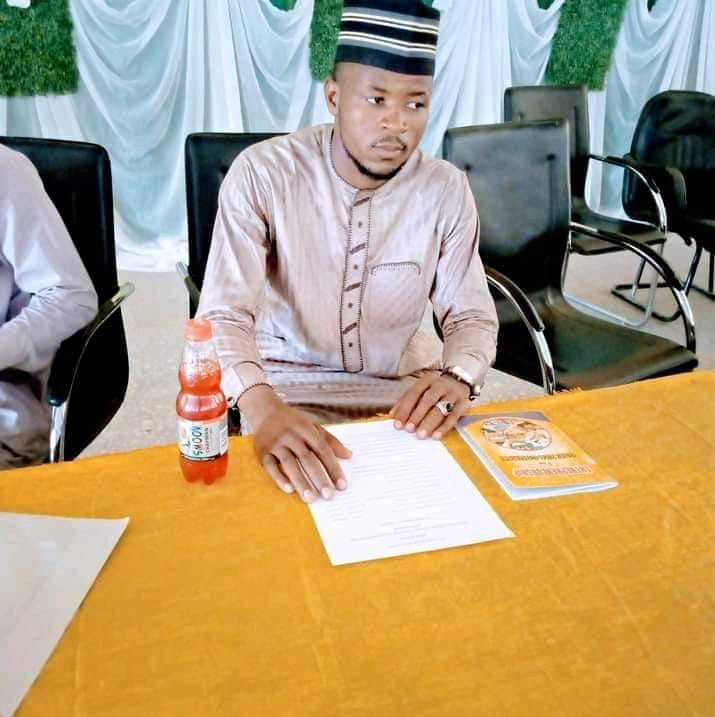 One of the abducted victims, Safiyanu Mu’az

According to the locals, bandits invaded a low cost project quarters at Dutsen Reme, Bakori LGA of Katsina State and abducted four people.

The incident happened at about 10:00 pm on Friday night September 3, while it was raining.

“We were informed through phone calls by villagers around Maska that bandits in large numbers were likely heading to our quarters and we immediately informed the police and military personnel. But when they arrived, the bandits had already abducted four people,” Ridwan said.

Malam Lawal Hamisu Maska, who was absent when the bandits stormed their house, said his co-tenant, Bishir Shitu Sallau, a staff of High Court Funtua, was abducted along with one Safiyanu, a student of College of Education in Abuja.

“I was absent when the bandits came and forced their way into the main gate; Bishir and Safiyanu had already hidden their wives in a restroom, so when the bandits broke the door, they asked for the women but could not see them. Therefore, they went away with their husbands.” he said.

Due to the incident, Hamisu Maska said he will park from his house and the area to relocate forever.

“I am a medical practitioner and it was my job that brought me to Funtua from Maska. This incessant insecurity has left me with no option but to leave for my village,” he said.

At the project quarters, they abducted one Lauratu Jibril and her stepdaughter, after her husband, Malam Jibril, narrowly escaped.

Safarau Sanusi, the younger sister of the victim, said the bandits were at the quarters at 9:45 pm.

“Lauratu is newly married to Jibril and she spent not more than thirty days in the house before her abduction. When the husband sensed danger, he quickly jumped the fence and escaped,” she said.

According to the residents seven days ago the bandits abducted two people at the same low-cost housing estate.

Similarly, last week, one Tajuddeen, a tyre repairer, and the wife of one Tanimu Mohammed of Unguwar Maitandama, were abducted.

Salima Lawal, a wife of one of the victims, said the bandits struck at about 12:15am on Tuesday and kidnapped six people in three different houses.

“My co-wife that is nine months pregnant was abducted along with her son, but they later released her around Huguma of Kafur LGA at about 3:00 am after so many kilometres of trekking. They also kidnapped one Alhaji Sa’adu Gulafa, a metal scrap dealer, as well as another pregnant woman with her two children.”

Lawal added that their husband was in Lagos when the unfortunate incident happened. 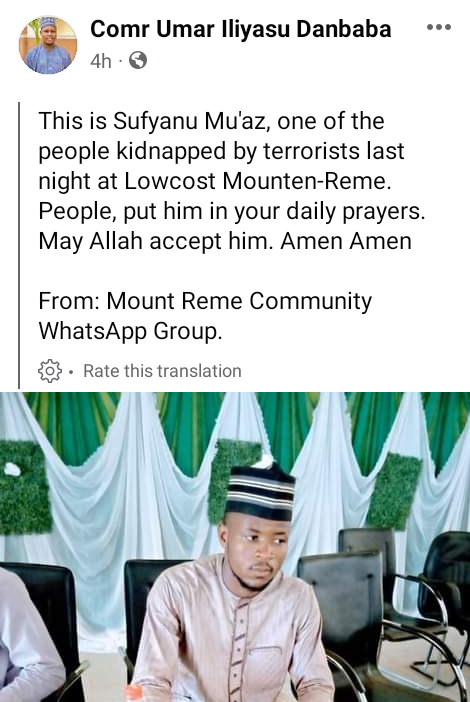