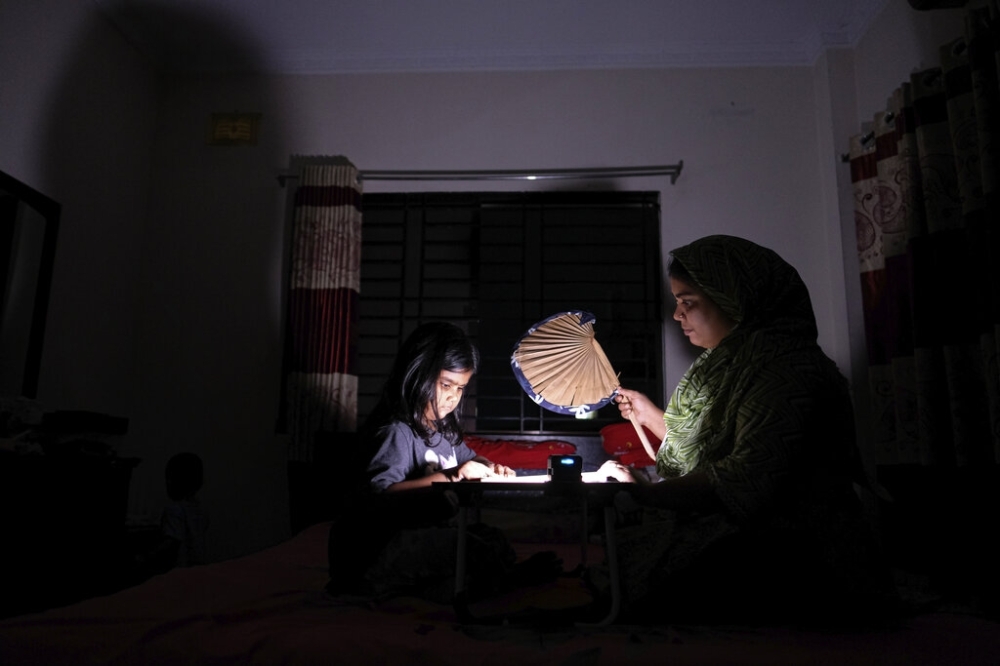 DHAKA: Schools in Bangladesh will close an additional day each week and government offices, and banks will shorten their workdays by an hour to reduce electricity usage amid concerns over rising fuel prices and the impact of Russia’s invasion of Ukraine.

The reduced hours took effect on Wednesday. In Bangladesh, most schools are closed on Fridays, but now will also close on Saturdays, Cabinet Secretary Khandker Anwarul Islam said on Monday.

He also said government offices and banks would cut their workdays to seven hours from the previous eight, but private offices would be allowed to set their own schedules.

Supply disruptions caused by the war in Ukraine have led to soaring world prices for energy and food.

Bangladesh has been taking measures in recent weeks to ease pressure on its declining foreign-currency reserves. Last month, fuel prices were raised by more than 50 percent. The government says it is exploring options to get cheaper fuel from Russia under a special arrangement.

The decision has drawn criticism, but Dhaka said it was necessary to cut losses amid rising international fuel prices. Small street protests against the higher prices have taken place in recent weeks, and the government said domestic prices would be adjusted after international prices ease.

The country has been suffering more frequent power cuts after the government suspended operations of all diesel-run power plants, reducing daily electricity production by 1,000 megawatts.

But authorities have promised to continue supplying power to industrial zones to help support the country’s $416-billion economy, which has been growing rapidly over the last decade.

The country’s opposition has accused the government of failing to control corruption and eliminate losses in the energy sector.

In July, Bangladesh sought an unspecified loan from the International Monetary Fund (IMF), becoming the third country in South Asia to do so recently after Sri Lanka and Pakistan.

Rahul Anand, division chief in the IMF’s Asia and Pacific Department, said in a recent consultation that Bangladesh was not in a crisis situation and its external position was “very different from several countries in the region.”

“Bangladesh has a low risk of debt distress and is very different from Sri Lanka,” he was quoted as saying by the Dhaka-based Business Standard Daily.

Bangladesh’s foreign currency reserves have dwindled to about $40 billion.