bbn we are strongly behind phyna phynation 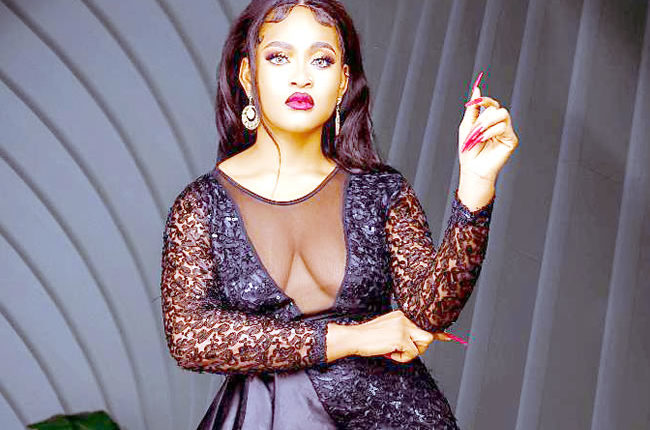 A group of young and old fans who goes by the name Phynation has thrown their weight behind Big Brother Naija housemate, Phyna, describing the reality star as a strong contender at the ongoing reality TV show.

The group in a statement made available to R on Friday said despite the negative campaign being sponsored by some people to discredit their favourite housemate, they insisted that nothing is strong enough to stop Phyna from reaching the final of the show and clinching the 100 million naira prize money.

The reality star, who has been the star leader following Beauty’s disqualification has been in the eye of the storm as a section of the lovers of the reality show felt she was pushing her luck too far and playing the game in a desperate manner.

A fan had said Phyna was losing her large number of her fans over her recent acts towards her male housemates, but Phynation countered the claim, saying every member of the house has the right to play the game the best way it works for them.

Speaking further in the statement, the group disclosed that no one should be blamed or tagged desperate for choosing to play the game how they deemed fit.

“We have seen several campaigns trying to paint Phyna in bad light but we are not worried because we know our star girl has become a strong force in the house and some people are not comfortable with her fast rising popularity as a leading contender. We are strongly behind her confident of victory when the show ends”, the statement read.