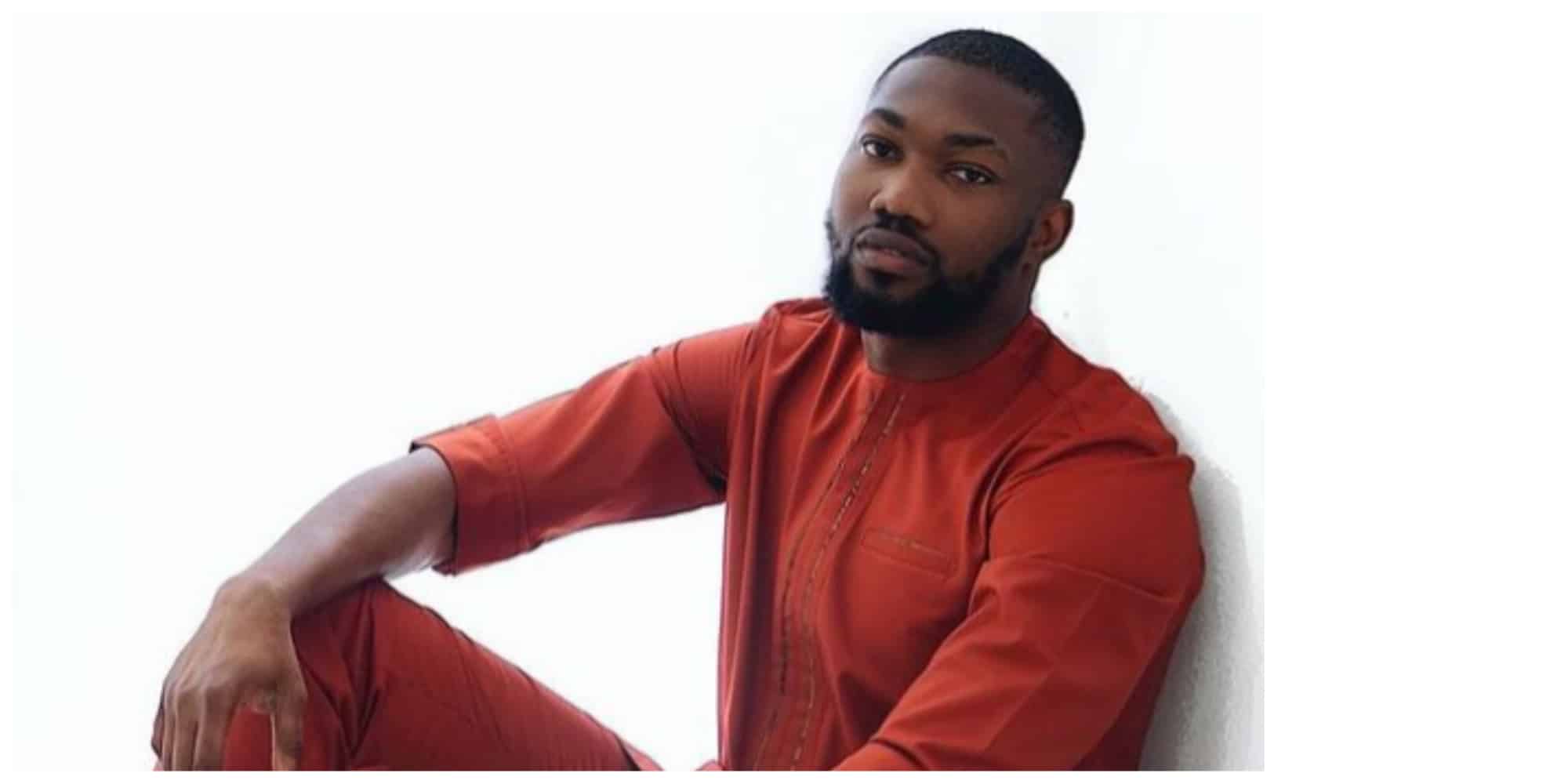 Naija News reports that the reality TV star made the assertion, during his post-eviction interview with the show organizers.

According to Deji, Phyna stands a good chance of emerging the winner of the game because of her strong personality.

She said: ”I feel like Phyna will win it. I feel she is loved, everyone in the house loves her, she cooks for everyone and she has a strong personality. I feel she stands a good chance of winning it.”

Meanwhile, Davido’s aide, Isreal DMW has asked for financial aid for his wedding which is to come up next month (October) in Benin city.

Shortly after Israel proposed to his fiancee, Davido gifted the bride-to-be a sum of N500,000 to buy “airtime.”

This is not the first time Davido would extend his generosity to his logistics manager.