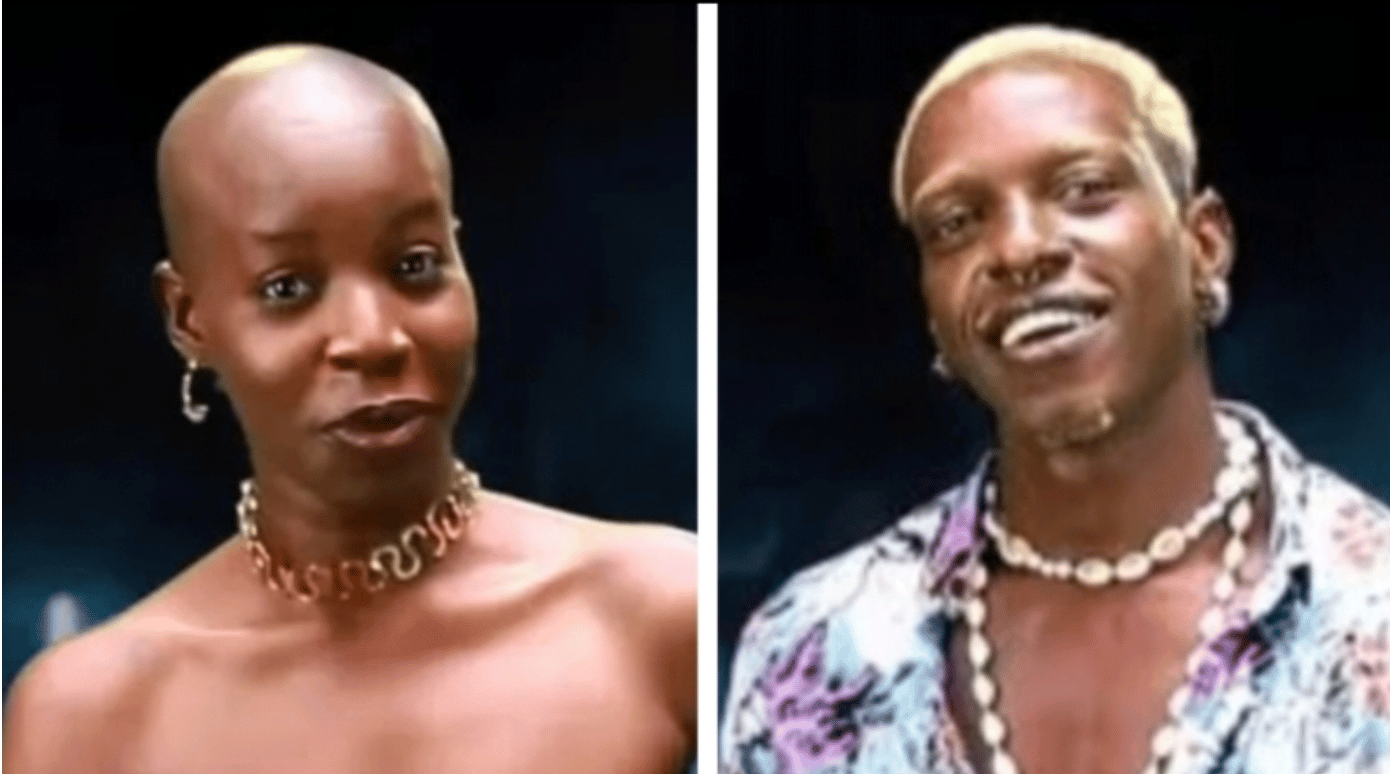 Big Brother Naija Season 7 Housemate, Hermes has won the position of the Head of House for the second time in the reality TV show.

Naija News reports that the housemates engaged in a fishing game for the HOH challenge and Hermes, on his first attempt, picked the fish with the HOH tag.

The ‘Level Up’ housemate picked Allysyn as his deputy HOH and they would share the executive lounge and privileges that come with the position.

Biggie had announced that Sheggz will wear an apron that says ‘At Your Service’ as his punishment for failing to perform his task last week as the tail of the House.

He also instructed that all housemates, except Doyin and Dotun, are required to send him on any decent errand during the week.

Biggie on Monday evening disqualified Sheggz from the Head of House game.

Unsatisfied with how Sheggz handled his punishment as the tail of House, Biggie said he would serve the punishment for one more week.

Sheggz was also disqualified from participating during the HOH game.

Recall that Big Brother Naija ‘Tail of the House’ Allysyn and Sheggz commence their role after they scored the same point as the worst performing housemates during the games last week.

Sheggz and Allysyn were asked to wear a clown outfit and get their faces painted.

While Allyson effectively carried out her task, Sheggz was always lamenting over his responsibility as the tail of the house.