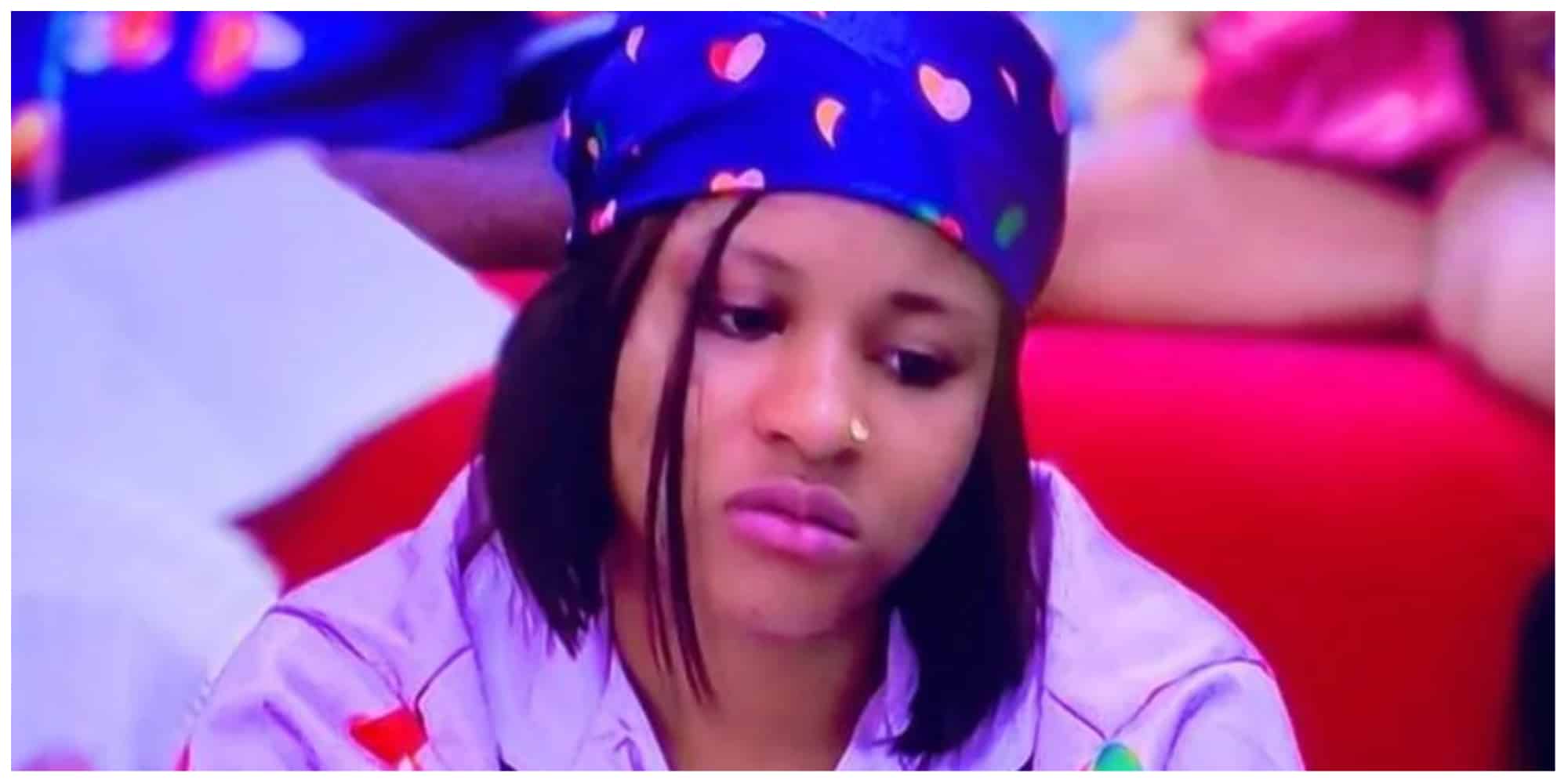 Naija News reports that the pool party is fun for the ‘Level Up’ housemates as they always have a swell time.

However, a video of this week’s pool party which emerged online has got many people talking as they wondered if Phyna is pregnant.

The reality star, who is seen rocking a yellow swimsuit, danced with two other male housemates and her protruding stomach could not be ignored by fans as they compare it to when she first got into the Biggie house.

Other netizens also made a mockery of Phyna, asking if she is pregnant for Groovy.

defik_cosmetico_ wrote: “Is Phyna pregnant or what??”

onyinyay wrote: “Is she pregnant?”

gleaming_beaute wrote: “Phyna’s excess consumption of beer is making her to have big stomach. She should work on it pls”

zuma_idris wrote: “Una sure say my girl phyna never get belle for my in-law groovy ??”

Meanwhile, Oye Kyme, the former Personal Assistant (PA) to controversial Nigerian crossdresser, Brobrisky has gone down memory lane to reminisce about some of the things they did together.

Naija News recalls that Oye Kyme, from Ivory Coast, became a social media sensation after she tattooed the Yoruba-born bleaching expert on her lap.

Bobrisky hyped by the gesture decided to fly her into Nigeria and make her his PA. A position she occupied for only three months before making shocking accusations against the male barbie, all of which he denied before they went their separate ways.

However, going down memory lane, Oye on Wednesday took to her social media handle to express her feelings about what they shared while they were together before separation.

She went on to reveal the level of intimacy they shared, thus questioning the male babrie’s sexuality.