bnxbbnaija7 week 6 dotun is the head of house 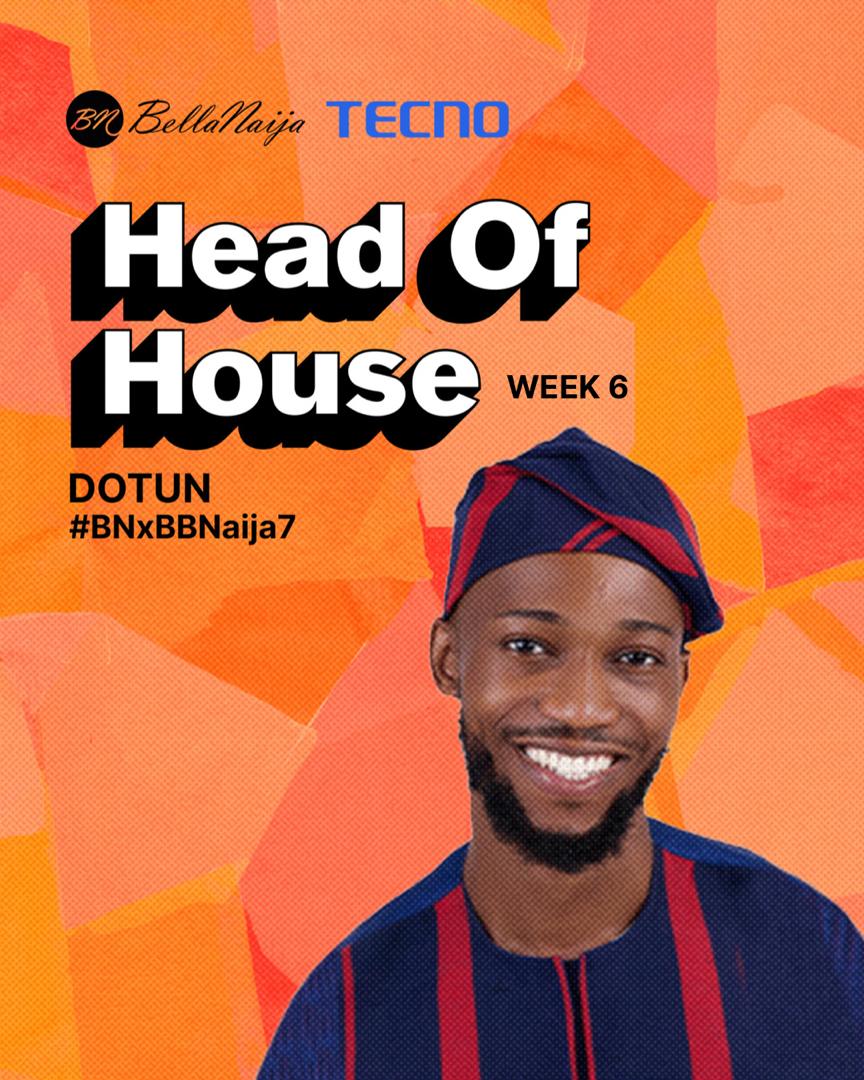 The Level Up housemates took part in another Head Of House competition and this week, Dotun emerged as the winner!

Biggie had a special reward for Head of House Dotun. He was asked to pick a companion to share the HOH room with and without hesitation, he picked Daniella.

Dotun has selected Daniella to share the HOH bedroom with him.

However, she does not have immunity from this week’s nomination process.#BBNaija #BNxBBNaija7

Sheggz and Allysyn are the Tails of the House this week.#BBNaija #BNxBBNaija7