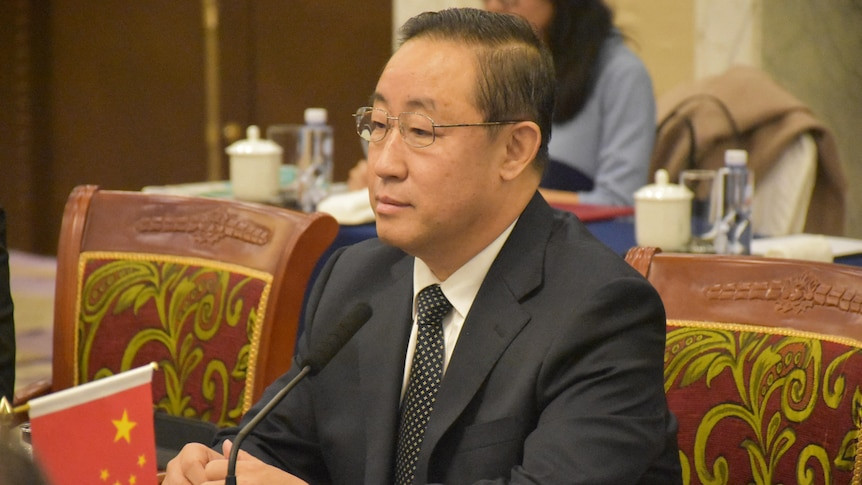 A former Chinese justice minister was sentenced to death with a two-year reprieve on charges of taking bribes and helping criminals including his brother hide illegal activity.

67-year-old Fu who was once one of China’s most powerful police chiefs, pleaded guilty to abusing his powers in roles including minister and chief of police for the Chinese capital, Beijing, in 2005 – 2021 to hide crimes by his brother and others, China Central Television said on its website. 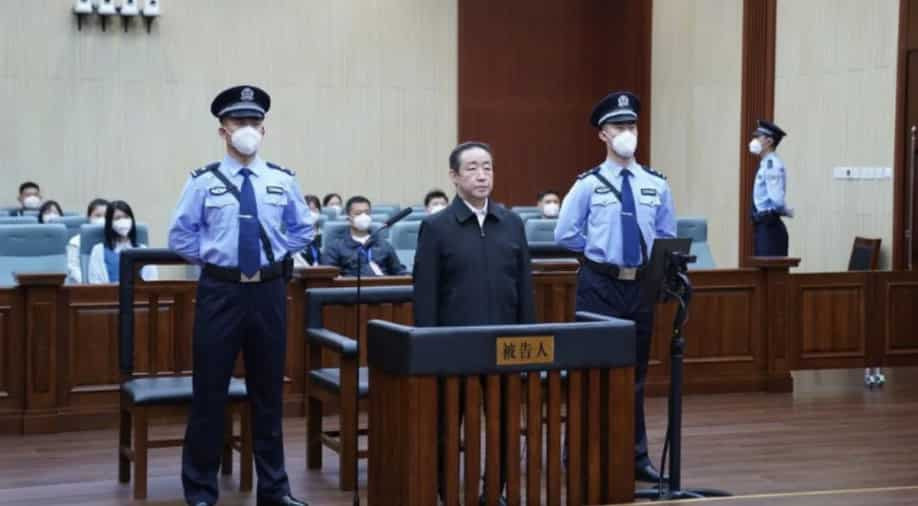 With no possibility of parole, he was handed a suspended death sentence that will be commuted to life imprisonment after two years, state broadcaster CCTV reported on Thursday September 22.

Fu Zhenghua, who was in charge of a high-profile corruption investigation into Zhou Yongkang, had also served as the head of the Beijing municipal public security bureau.

This follows the imprisonment of three former regional police chiefs for corruption on Wednesday, all accused of disloyalty to President Xi Jinping and being part of a “political clique” led by former public security vice-minister Sun Lijun.