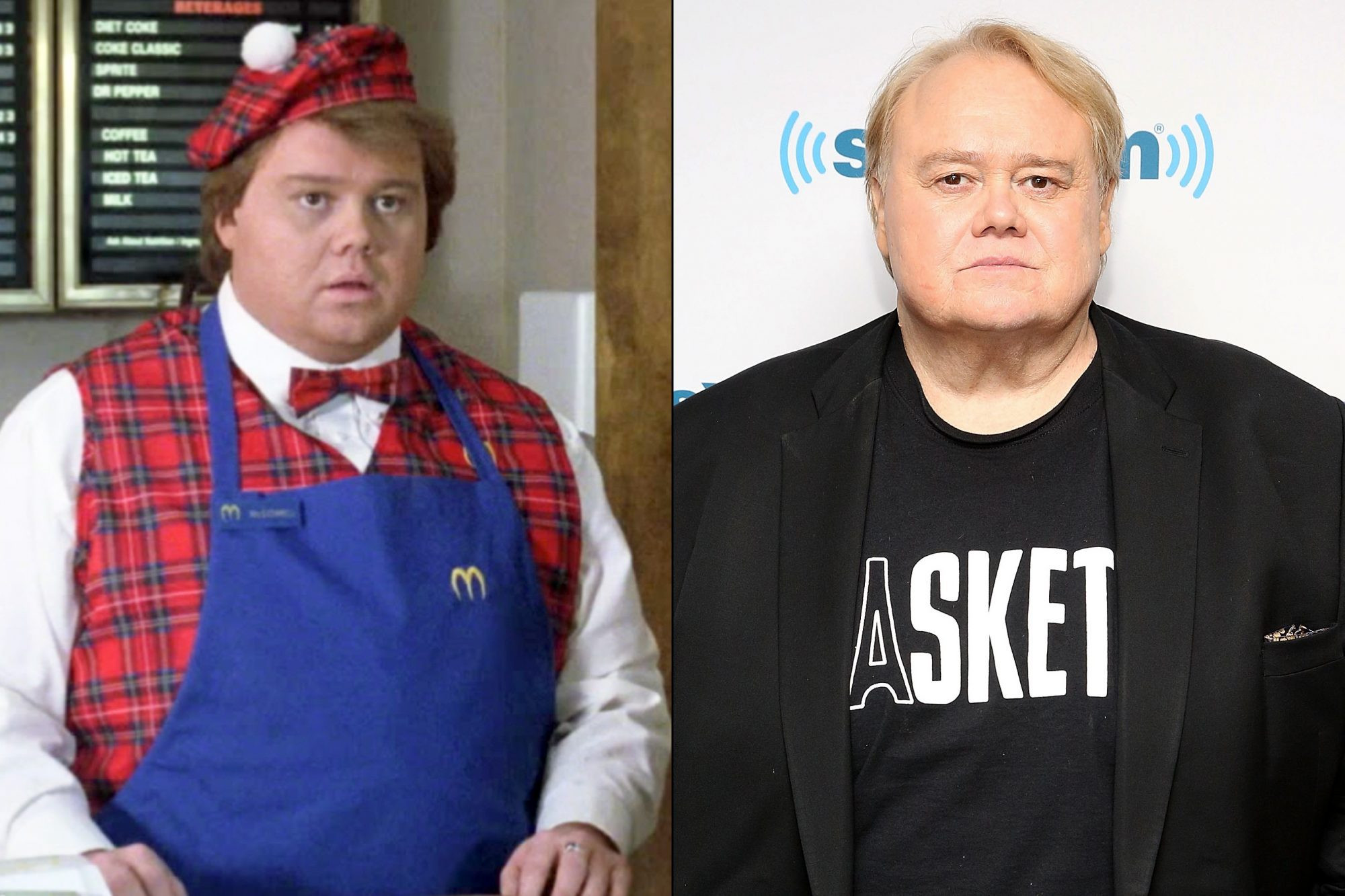 Relatives of late Coming To America actor and stand-up comedian, Louie Anderson, have said he was a victim of ‘elder abuse’ prior to his death at 68 on January 21.

Anderson’s sister Lisa Anderson said in court docs reviewed by The Blast that the comedian was preyed upon by his agent Ahmos Hassan and his manager Abraham Geisness, leading to changes being made in the distribution of his assets in his trust.

Lisa Anderson requested a judge overturn a change in the trust that altered the payouts of his estate and royalties to family and friends, the outlet reported.

Louie Anderson had dealt with multiple health issues including obesity that led to a heart attack and bypass surgery, Lisa told the court.

In 2013, the comedian received a diagnosis of lymphoma and in 2020, dealt with prostate cancer.

Lisa said that Louie called for a family reunion in Florida following one of his shows, at which time he told her that he wanted her to travel to California as he was suspicious Hassan had been ‘stealing from him.’

The comedian’s health deteriorated drastically and he was unable to care for himself or walk, at which time a number of relatives offered to stay with him amid the troubled time, Lisa told the court.

In the comic’s final days this past January, Lisa said she received a phone call from a friend who told her Louie said he didn’t want her ‘to come out here’ and that he would contact her when he wanted her ‘to come out.’

Lisa told the court, ‘Louie spoke with long hesitations between his words and it appeared like he was being coached to say the words he was uttering. This was strange because earlier, Louie had wanted Lisa to come out and lie next to him on a new bed he wanted to purchase. Throughout his life, Louie and (I) had a special, loving bond and called each other every day, sometimes twice a day.’

When his health issues worsened toward the end, Louie was not able to speak while he was hospitalized, as his ‘eyes were not closed, but he stared blankly ahead,’ not recognizing either of his sisters, Lisa told the court.

Lisa told the court that a ‘first amendment’ was made to Anderson’s trust on January 12, four days before he died, while she said he had been ‘forced’ into making while on his ‘deathbed.’

The amendment significantly ‘reduced the gifts’ earmarked to his siblings from the previous draft, Lisa told the court, adding that in one instance, Abraham and Ahmos led a group of people into Anderson’s hospital requesting she leave the room. After while, Lisa said she overheard ‘voices yelling and shouting at Louie telling him to sign some documents’ immediately.

The signature was a ‘scribble,’ as Anderson was ‘unable to hold a pen in his hand and write at the time,’ Lisa told the court.

In the late filing, an accounting of Anderson’s financial portfolio was attached, indicating that he makes around $120,000 annually minus commissions.

The initial trust deemed Geisness – described as his ‘friend and lover’ – a trustee of the estate, according to the outlet, and also awarded property to Abrahams’s ex-wife Christine E. Geisness.

The other assets in the portfolio were forwarded to a siblings trust that consisted of a ‘substantial number of intellectual property assets’ from his career as an entertainer. In the updated version, according to the outlet, Anderson’s siblings were no longer named as sole beneficiaries while Abraham and Ahmos were each given 30 percent.

Lisa told the court that Louie Anderson was coerced to make the changes during a timeframe when his ‘mental and physical condition had so substantially diminished that he was unable to resist their undue influence,’ and his phone was taken away in an effort to ‘isolate him from his family.’

Anderson’s publicist said that he died in a Las Vegas hospital as a result of complications from his cancer battle.