diego costa completes wolves switch until the end of 2022 23 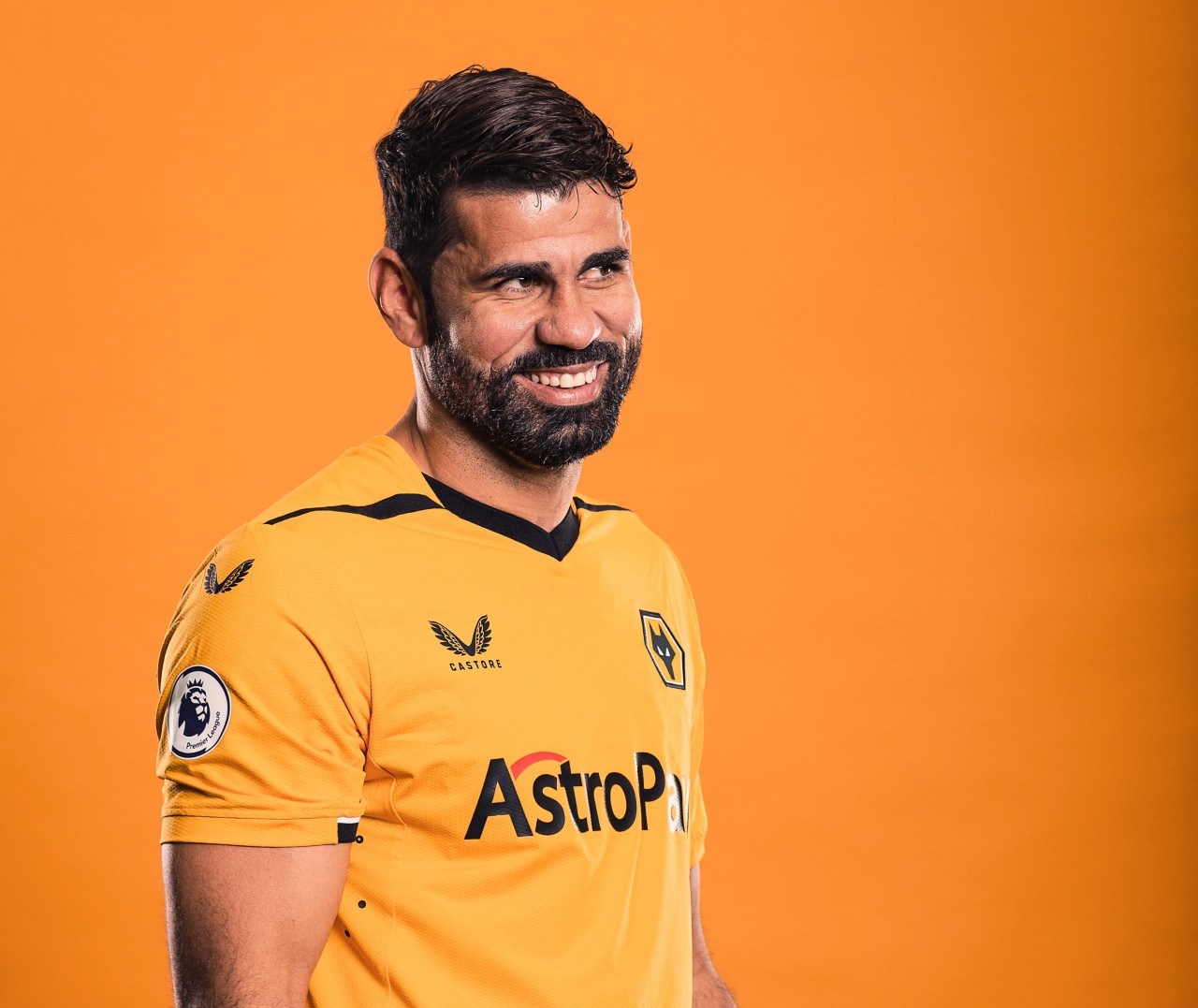 Diego Costa has completed a shock transfer to join Premier League side Wolves.

The former Spanish international has been available as a free agent following his exit from Brazilian side Atletico Mineiro at the start of 2022.

The former La Roja star has been linked with a possible move back to Spain, alongside offers in Turkey, Saudi Arabia and England.

The 33-year-old was in talks over a potential comeback to former club Rayo Vallecano but no deal materialised.

Premier League side Wolves have now confirmed a deal has been completed to sign Costa on a contract until the end of the 2022/23 season.

Wolves are permitted to bring in Costa outside of the transfer window, due to his unattached status, with Bruno Lage looking to replace injured pair Sasa Kalajdzic and Raul Jimenez.

Wolves play host to defending champions Manchester City this weekend, and he could feature, if the club receive international clearance in time to include him in their squad.