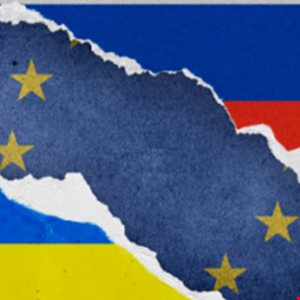 The EU’s Justice and Home Affairs Agencies’ Network (JHAAN) has released new details of its ongoing work to monitor and contain cyber-threats since Russia’s invasion of Ukraine.

A new paper, Contributing to the EU’s solidarity with Ukraine, outlines the work of nine EU agencies in this space.

These include the European Union Agency for Law Enforcement Training (CEPOL), whose capacity-building TOPCOP project has been lending support to Moldova – specifically around cyber-investigations utilizing OSINT tools, the dark web and ATM hacking.

Another key body is the European Union Agency for the Operational Management of Large-Scale IT Systems (eu-LISA). It has been helping member states improve cyber-monitoring and protection of their border management systems since the start of the war.

Its regular reports help to inform European Commission policy-making regarding cyber-threat levels across these large scale IT systems, it said.

Finally, Europol has played an active role in this space, in particular via its European Cybercrime Centre (EC3) and Financial and Economic Crime Centre. It is said to be:

Many of these coordinated activities are bearing fruit, not only against potential state-backed threats but also against organized criminals attempting to use the war to their advantage.

In June, Europol warned of a surge in human trafficking activity, particularly of vulnerable Ukrainian women. Officers are actively trawling through online content after claiming crime groups are grooming Ukrainian refugees via websites and social media.