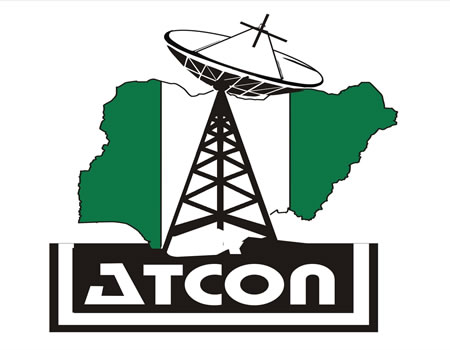 Some Information and Communications Technology (ICT) experts have urged the Federal Government to put a policy in place to address the wrong use of social media platforms.

The experts also posited that such platforms were useful in advancing the socio-economic development of the country only if they were put to proper use.

The experts made their views known recently in various interactions with newsmen.

Mr Ajibola Olude, Executive Secretary, Association of Telecommunications Companies of Nigeria (ATCON), said, “Social media are really very important but they have to be used accordingly.

“Not only can social media interfere positively on people’s lives but false, misleading and confusing information shared on social networks can do real damage to the society,” he said.

Olude explained that the whole essence of social media was to provide digital platforms for people of diverse cultures to discuss and share ideas on different topics.

“My suggestion is that a policy should be put in place to address this wrong use of social media platforms by the concerned government agency.

“For example, in a situation where there is an accident, we expect the users of all these social media to take those that were involved in an accident to the hospital.

“What they usually do is that they post the situation on the social media allowing the victims of the accident to suffer pains and pass away,” he said.

Mr Ogaga Ariemu, a social media expert, called on users to endeavour to use social media for the good of the people as against other uses.

He said, “Basically, I think users have different uses for social media whether positive or negative.

“My call to users is to endeavour using social media for social good as against other uses, especially during emergency situations.

“Instead of making frenzy from accident situations as the case is sometimes, such can be funnelled to the call for emergency services for victims.”

YOU SHOULD NOT MISS THESE HEADLINES FROM NIGERIAN TRIBUNE

THE second term bid of Governor ‘Seyi Makinde of Oyo State received a massive boost on Friday, as the Council of Obas in the state declared its support for the governor, stating that the good works being done by the administration across the state should continue beyond 2023.…..

How To Minimise Disagreements When Planning A Wedding

A lot of effort goes into planning a wedding. From the choice of event centres to the choice  of the bride and groom’s wears, to the picking a colour for invited guests to the decision on the meals to be served for the day, and so on.…