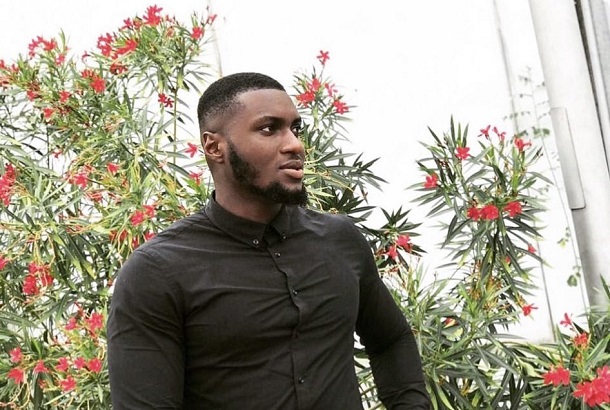 In a post-show interview, Ebuka Obi-Uchendu, the 25-year-old reality star spoke about his famous “square” with Diana, Rachel, and Amaka.

Giddyfia said he had feelings for Diana at first but wasn’t interested in getting into a relationship with anyone.

“We didn’t actually mention relationship at first but when we now started realizing that actions don dey speak louder than words, we got together and talked and she told me ‘I like you’. However she said she wasn’t one to cage anybody and I also told her that I like her too but as I carry my box commot my house, no be relationship I dey find,” he said in pidgin English.

On Amaka, he said: “Our first Saturday party, that was the first time I talked to Amaka. Diana pushed me to dance with Amaka. Getting to talk to her, I realized she was actually cool. But at this point, I didn’t know Amaka was saying it based on ‘this is how I feel’. Next thing, my roommate told me Amaka is always talking about me. I then said okay ‘this is serious.’”

Speaking about Rachel, he said he started having feelings for her because she showed him “loyalty”.

“I would not say I was denying the feelings but I would just say it’s something that was there but a lot of things had to happen for me actually to see that it was there,” he said.

“But coming inside and seeing Rachel, I would not just be like it’s Rachel that I want. Even talking to her and all. But when we talked and joked together, we had serious moments together, things happened and she was still on my side.

“Then I now realized that this babe is actually genuine. Even if it’s fake, things like this you can confuse anything but even if it is, as long as this is making me happy, no wahala. It goes.

“So that’s how I felt really. At the first stage, nothing really happened and after a lot had happened, I still saw the loyalty there.”