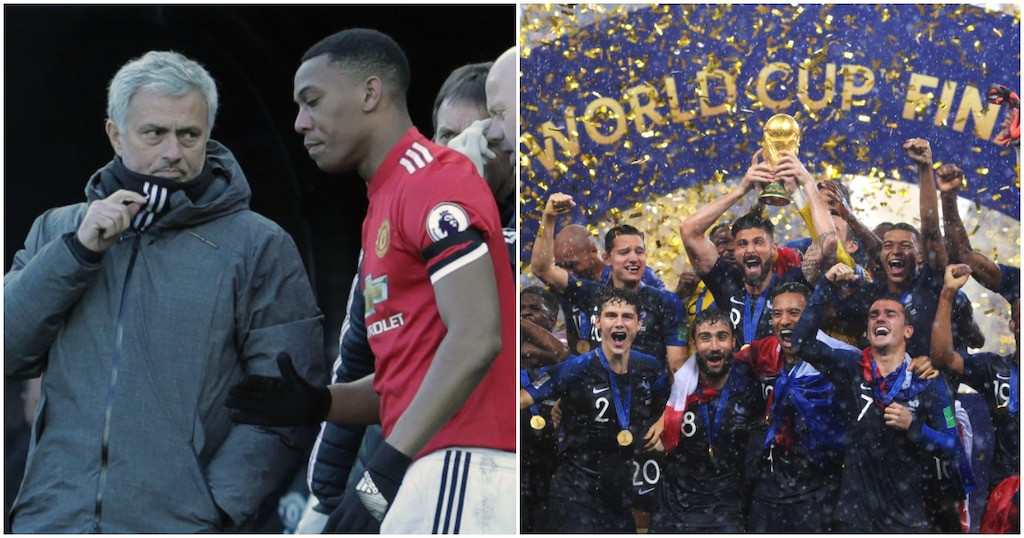 Martial took the Premier League by surprise following his breakout year in 2015 but has since struggled to maintain consistency and live up to his immense potential despite playing under several managers.

The Frenchman’s form dipped under the tutelage of Jose Mourinho, who criticized Martial’s work ethic while labelling him as a ‘spoilt kid’. 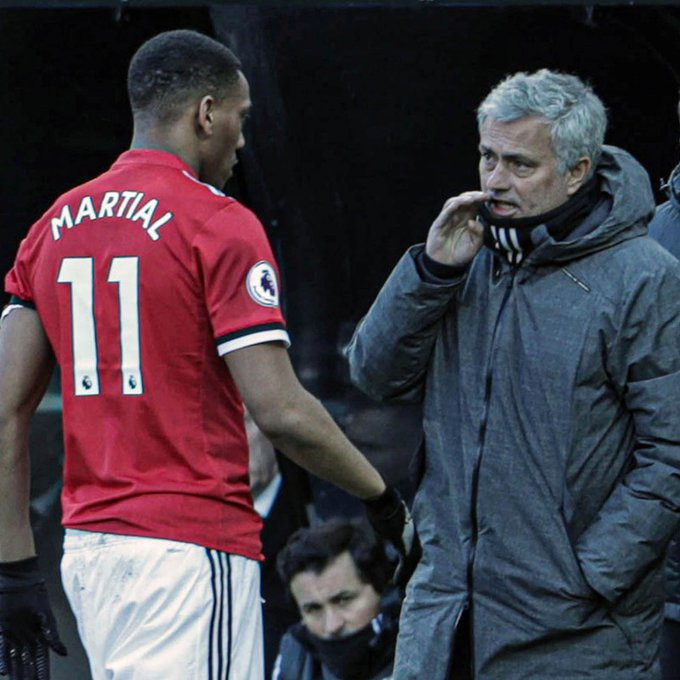 Opening up on how his relationship with the ‘Special One’ turned sour, Martial referred to losing his jersey number as the beginning of his tough love with Mourinho.

“It started with the story of the shirt number,” Martial told France Football on Saturday September 10.

“During the holidays, he [Mourinho] sent me a message to ask if I want to change to the No.11, explaining to me that it is great because it was worn by Ryan Giggs, a club legend. “I tell him that I have the greatest respect for Giggs but I prefer to keep the No.9. When I returned to the club, I see my name with the No.11, the story did not end well.

“He [Mourinho] lacked direct respect for me. He talked about me in the press, little phrases, a bit like he had done with Karim Benzema at Real Madrid. He likes these little games, but he also knows who he is doing it with.

“He knows that I am then 20 years old, that if I say something, it is I who will pass for the young person who lacks respect.

The 26-year-old forward also blamed Mourinho for missing out on a place in France’s 2018 World Cup winning squad.

“So I said nothing, it was useless. The following season, I was the best in the team in the first part of the season, he brought in Alexis Sanchez and there I hardly played anymore. It’s the season of the World Cup and it cost me dearly, especially since the France team won. I should have been there.”