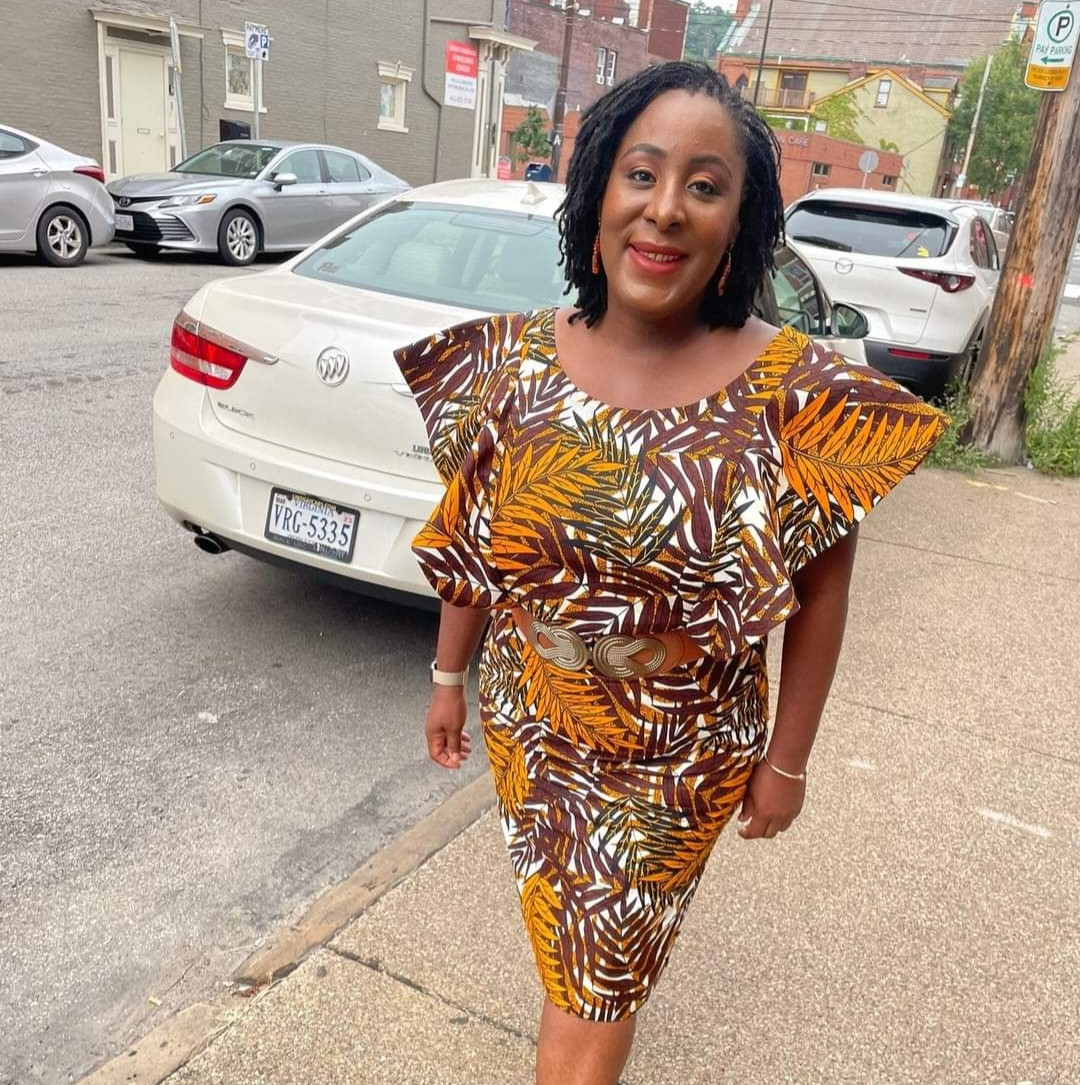 Uju’s tweets received mixed reactions. While some, including Jeff Bezos, criticised her for her tweets, many, especially citizens of various African countries and the Irish, stood with her.

Many even changed their profile photos to Uju Anya’s pictures.

On Twitter and Facebook, the Irish hailed her while tweeting about being pillaged by the British Royal family. 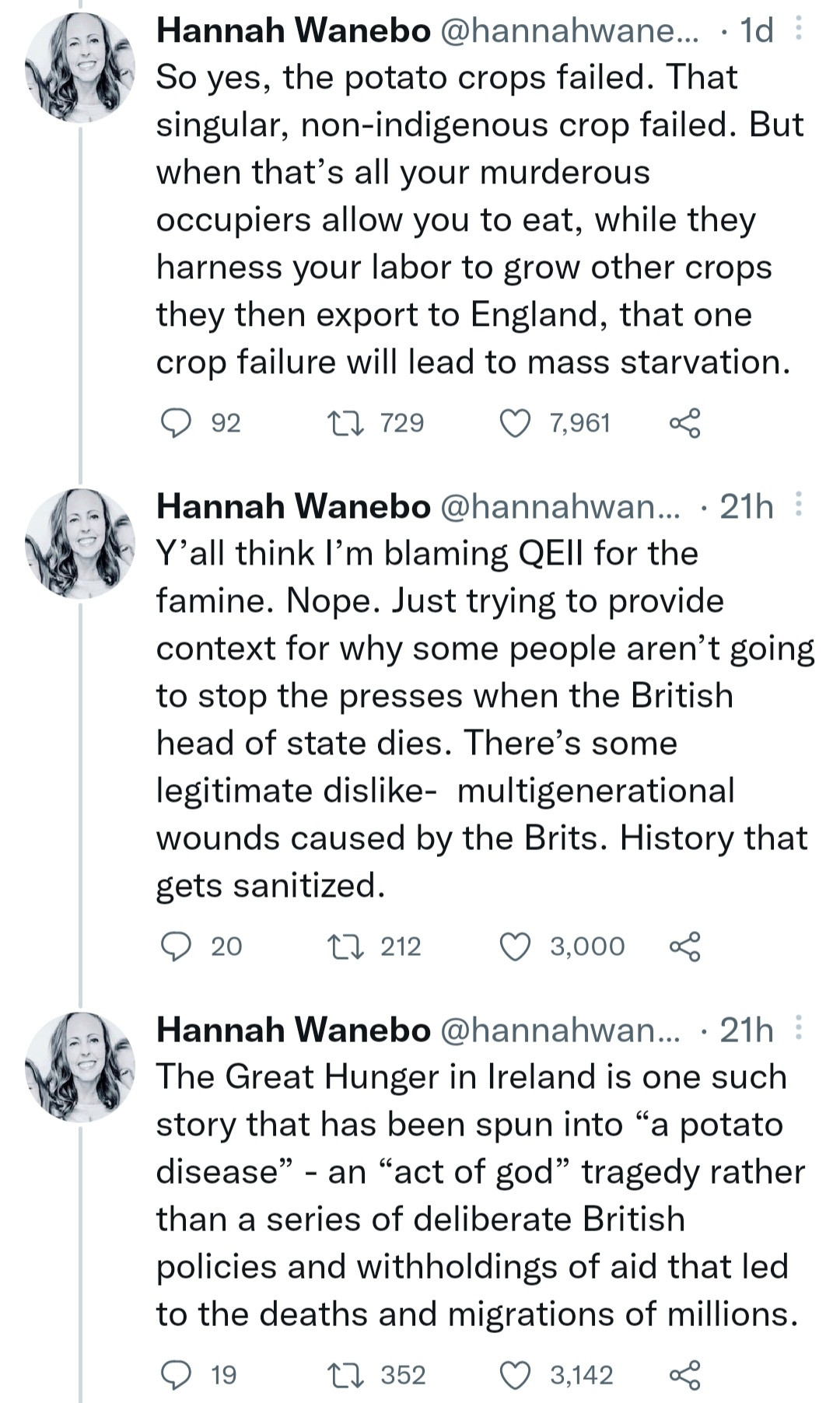 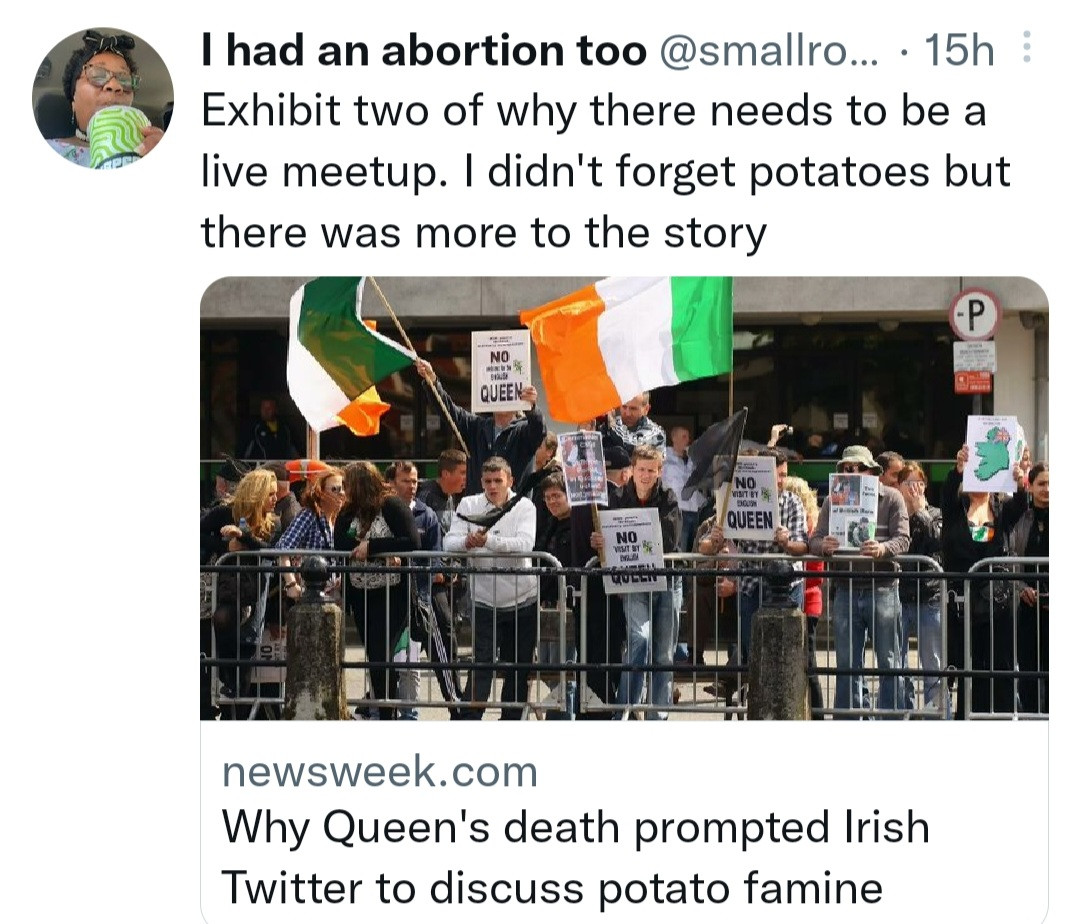 However, she revealed that she is on the verge of losing relationships and connections because of her tweet.

She added that in spite of it all, she is “not moved with the pressure and threats coming mostly from Western Associates”.

She said that her tweets have started a discourse and she encouraged everyone to engage their friends so that we can “find a strategy to achieve our dreams as African people”.

Read her response below.