Going into BBNaija ‘Level Up’ season, Giddyfia’s aim was to walk away from the show with the N100 million grand prize. But things didn’t go as planned for the engineer. His time in the house was cut short by eviction woes. In this interview with TheCable Lifestyle’s TAIWO OSHUNLOYE, the 24-year-old talks about his time on the show, his relationships, and his post-BBNaija plans.

TheCable Lifestyle: Laughter and cheerfulness were a part of the persona you portrayed in the house. Why?

Giddyfia: I’m always laughing all my life. That’s just me and because I was in the house doesn’t mean I’ll start or stop doing something I usually do, I won’t take that one.

TheCable Lifestyle: Would you agree that you somehow entertained what eventually led to a square between you, Diana, Rachel, and Amaka?

Giddyfia: Yes, that’s the only thing I feel like I could have handled better. If I had not paid attention to it or if I had called it out early, I don’t think it would have gotten to that kind of messy situation. 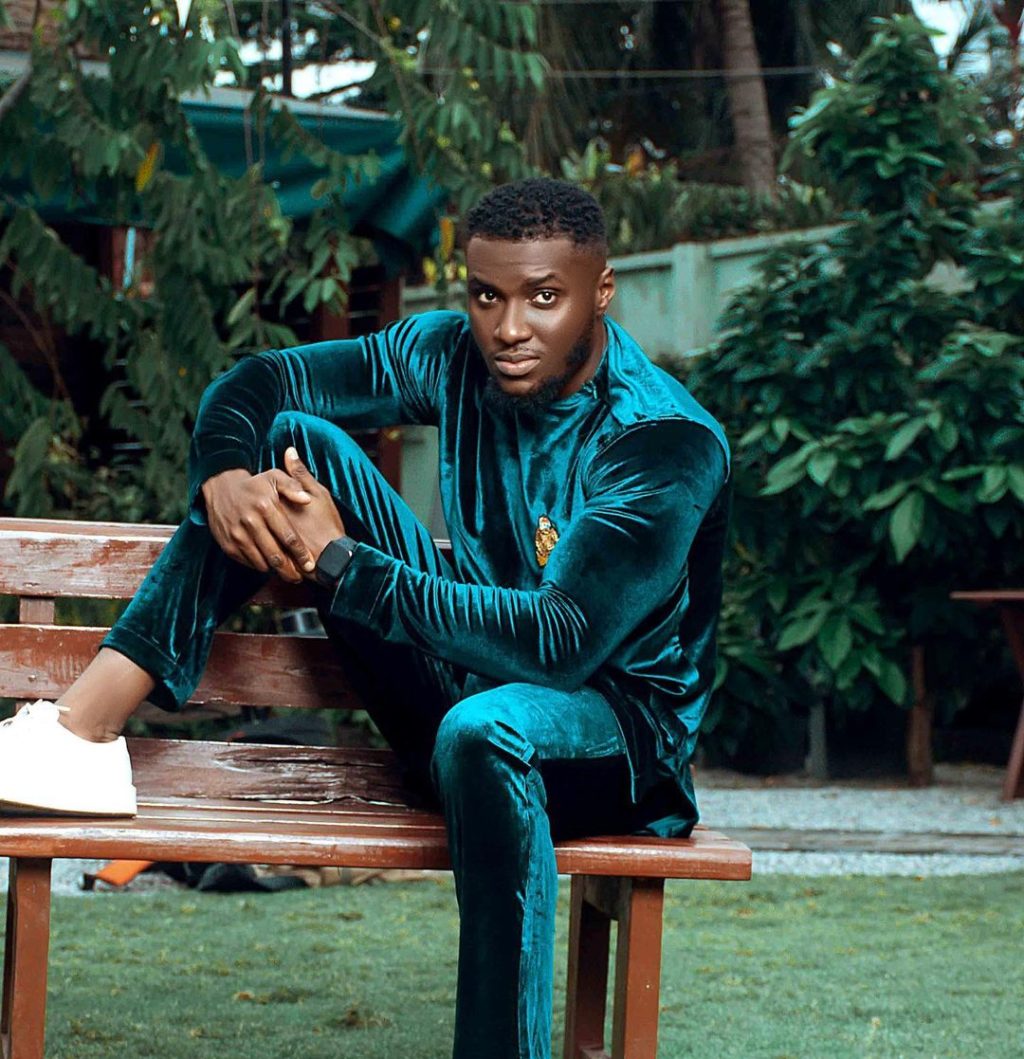 TheCable Lifestyle: What do you think you should have done that wouldn’t have let the matter escalate as much as it did?

Giddyfia: The night Diana and Rachel had the clash if I had actually called it out but I was more on a vibe of drink water and mind your business not knowing that it was actually my business that was causing that wahala.

I tried not to pay so much attention to it because I didn’t want any bad vibes around me at that time and because I was really pissed at Diana. But if I had told her how I really felt that night, it wouldn’t have escalated.

TheCable Lifestyle: Coming out of the house, Amaka said you were fake. What are your thoughts on this?

Giddyfia: Amaka talks too much so obviously she’ll say so many things, if anything, to save her own self. She said I was fake, if they ask her why now, I don’t know if she would be able to explain.

TheCable Lifestyle: Coming out of the house and watching clips before the merger, how do you feel about how your level talked about level 2 housemates as opposed to now?

It’s just a part of the game and you’re just getting lucky or God is just blessing you guys at that time. So I don’t feel we should talk down on them because most of them started feeling like we were running this thing.

It was good to feel that way, I mean you need to keep your energy high but if you think about it properly, critically we were just winning the head of the house.

But for now, coming out to see so many things, we could actually guess but we didn’t know for sure.

Most of the level guys that thought about it properly or took their time to analyse the situation made us understand that the remaining housemates from level 2 should be respected and feared.

This was because for them to still be there, there was something somewhere that was backing them.

TheCable Lifestyle: Viewers believed if it wasn’t for that nomination pattern, quite a number of level 1 housemates would have been evicted earlier. What do you think about this assertion?

Giddyfia: I would say it’s true because if we wanted to follow the normal Big Brother standard of nomination, I feel like it would have touched a lot of level one housemates.

But it’s because of the style they brought this year, the difference in levels 1 and 2 was an experiment that actually played out well for them. So I feel like that’s what got most people in level 1 safe.

I always said it. It’s something I even said on the show. It’s not because I’m outside, I’ll change it. I told them that they were getting comfortable because eviction hasn’t gotten here.

TheCable Lifestyle: What’s your take on the ‘ships’ in the house?

Giddyfia: As at the time I left, the ones I knew of were Groovy and Phyna, Allysyn and Hermes, Bella and Sheggz. I don’t know if I would stamp Dotun and Daniella because they were a lot of things around it.

Deji and Chichi too were a thing. I feel like most of them were really original.

I really like this person, I want to be around this person and I don’t see anything bad there. Coming out and everybody is complaining that you guys did ships, love island.

At the same time, let’s be honest yes you want to get entertained but think about these people that are inside.

They are not robots, they are human beings too, so allow them. Let them be happy as far as they still get to deliver their tasks and they are good, their mental state is alright.

So I feel like the ones who are with people that the girl like are really loved and cherished, then you’re good to go. 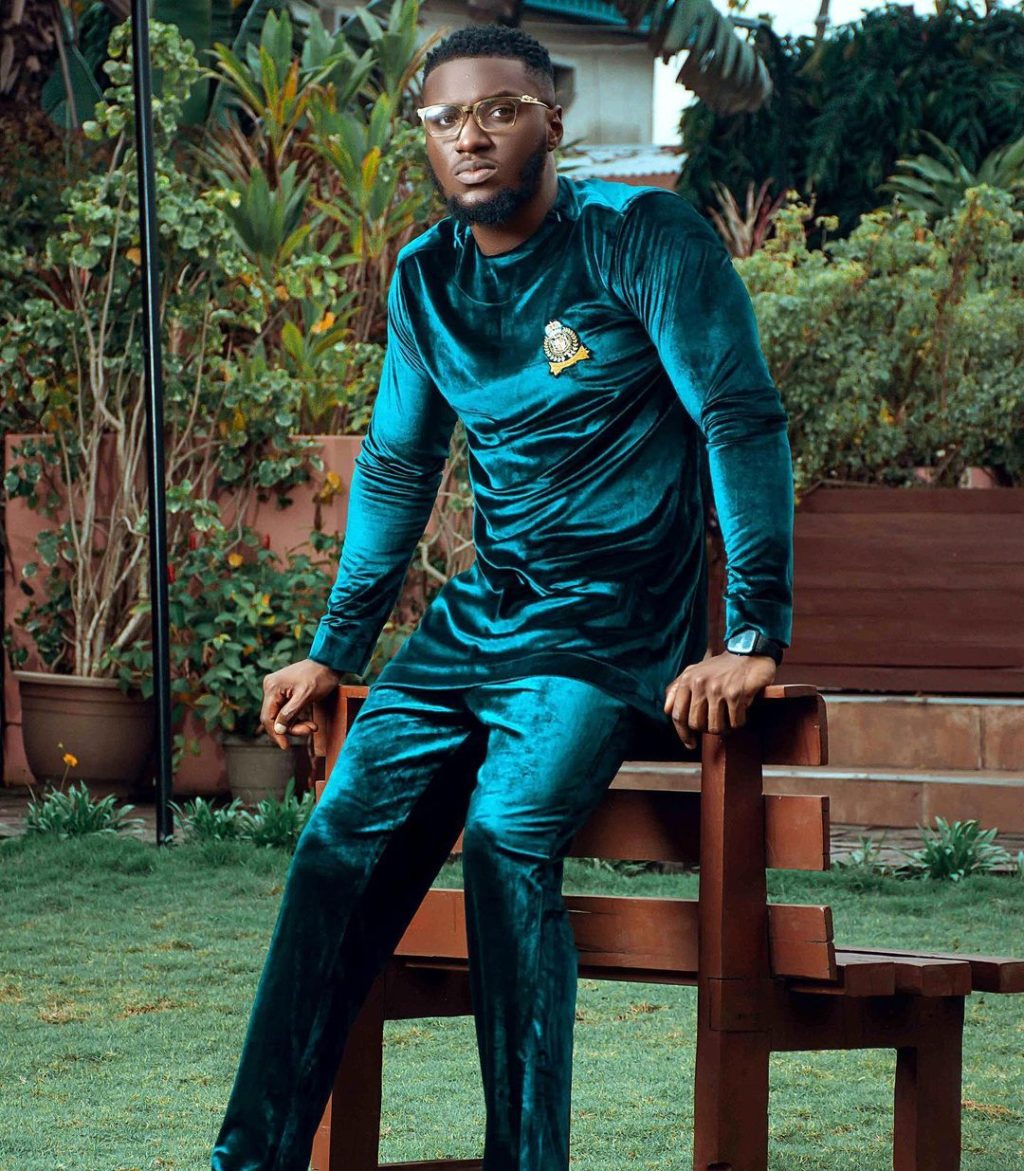 TheCable Lifestyle: If you could go back to the house, what’s the one thing you think you would do better?

Giddyfia: If I could go back to the house, why? Do you want to kill me? Trust me, I don’t think I want to. Honestly, I’ve said it before and I’ll say it again, I don’t think I’ll change anything.

The only thing I feel like I could have changed was just the day Diana and Rachel actually had that clash. That’s one thing I know pushed me off balance but most of those things were meant to happen, so I took it with my full chest.

TheCable Lifestyle: After BBNaija, Why next for Giddyfia?

Giddyfia:  I was always of the opinion that N100 million is one after that one is another one and after is a major one. For Giddyfia, I’m happy I already had that at the back of my mind, so I’m trying to build this brand.

I’m going to take it from where it is now to one hundred with everything I’ve got. I’m so passionate about it and I’ll do it well. I’m going to hit that entertainment industry big and well.

Hosting, presenting, red carpet, I’ll do that properly. I know I’ve got acting in me, so I’ll explore that to the fullest. Also, my love for music, I’m passionate about music if you noticed on the show.

It’s not like I’ll be the one singing, I’m more into talent management and PR. Then I’m an engineer too, so I won’t want to throw that away because there are still funds on that side. So I’ll focus on the control part like tech.