Prior to his BBNaija stint, Saviour Ikin Akpan was already a licensed pharmacist. Immersed in his pursuit of ambition, the reality TV star nicknamed Pharmsavi sought independence. TheCable Lifestyle’s MUHIBAT SULAIMON caught up with the evicted housemate for an interview where he reflects on his money problems, his fondness for Diana, and the challenge of staying on the show.

Pharmsavi: Saviour Akpan Ikin. I’m a pharmacist and I earned the name Pharmsavi as Pharmacist Saviour.

I’m from Akwa Ibom, Una LGA to be precise. I’m the first son of a family of six. I grew up in Lagos.

TheCable Lifestyle: What’s a pharmacist doing on BBNaija? What prompted you to go to the show?

Pharmsavi: As a pharmacist, I’ve always wanted to broaden my network and explore more of the pharmaceutical market. But the connection wasn’t coming. So I opted for BBNaija because it’s the largest platform.

Apart from being a pharmacist, I’m also a low-key entertainer.

So I needed to explore more. I needed people to link with me.

The ultimate goal is to be able to do more in the pharmaceutical industry. 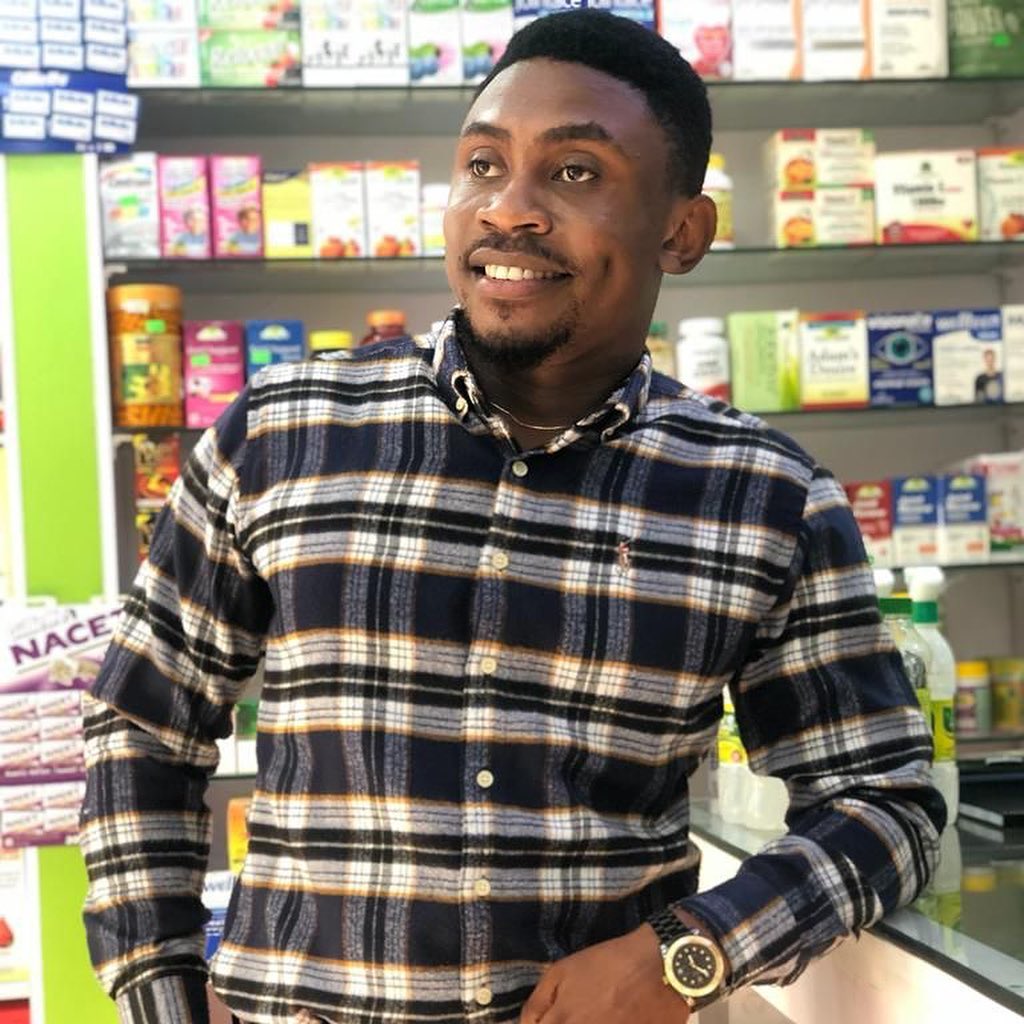 TheCable Lifestyle: Were there any challenges for you living in the house?

Pharmsavi: BBNaija house is like people in an enclosed space.

Sometimes there are some annoying people you really don’t want to see.

But they come in your face, telling you things you really don’t want to hear.

TheCable Lifestyle: During your interview with Ebuka, you said if all housemates were not split, you would have found someone who likes you. Do you think the female housemates aren’t interested in you?

Pharmsavi: If we are together and have a lot of females, you can interact and get to know the person who really likes you.

Although at my level, Christy O and I were quite close. Then I like Amaka but she said she isn’t interested.

I feel Christy O would have wanted a relationship with me if we were close to the extent of bonding.

TheCable Lifestyle: Some fans are saying it’s because Amaka didn’t give you a chance that you moved on to Diana. What are your thoughts on that?

Pharmsavi: When Amaka said she is not interested, I was cool and calm. Then Diana was this sweet, caring girl.

She will always come around after arena games and say ‘Hey Pharmsavi, how are you doing? I didn’t see you yesterday, hope you are good.’

So her caring spirit and how she was always there attracted me. She is a sweet person.

Even if we don’t date outside the house, she is someone I want to have a close relationship with.

For now, I don’t really know if I want a romantic relationship with her but let’s see how it will unfold.

TheCable Lifestyle: Is there something you would do better if you have a second chance to go back to the house?

Pharmsavi: Well, for me, it was my personality I lived in the house.

However, with the levels in the house, I think if I had a serious relationship in the house, I would go far in the show and wouldn’t be nominated because I guess that’s what the viewers are looking out for.

TheCable Lifestyle: Do you still have the intention of practicing as a pharmacist?

Pharmsavi: Definitely, I went in as a pharmacist and it’s the whole pharmacy thing that pushed me to the show.

I wanted to start up my own chain of pharmacies but the capital wasn’t there. I know that aside from the money I will get from BBNaija, I will also have the platform to promote my brand. 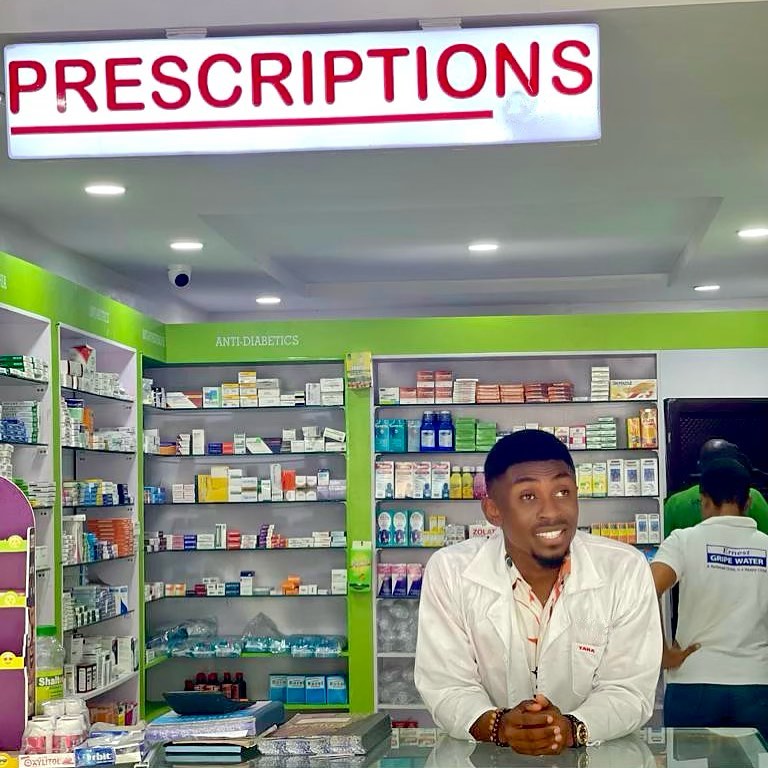 So now I want to have my own pharmaceutical brand and product.

I was also working as a pharmacist before the show and I had a lot of interaction with clients.

So I realized that I also want to have an NGO that focuses on drug abuse, drug misuse, and mental health because it’s something I really want to tackle.

I also want to go into clinical research. And I’m open to any opportunity from the entertainment industry.

TheCable Lifestyle: Who are you rooting for this season?

Pharmsavi: I wouldn’t say I’m rooting for anybody though. But I see two people that are likely to win the grand prize. So it’s either Phyna or Braynn.