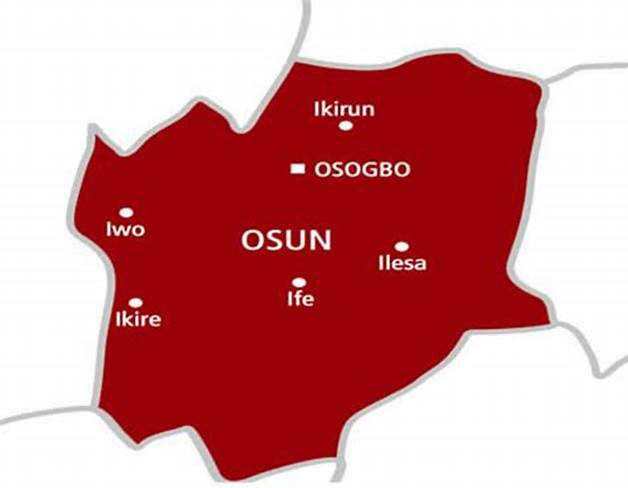 Kidnappers demand N15m to free Osun APC Chieftain, Abductors of a chieftain of All Progressives Congress (APC) in Osun State, Kazeem Alli, have demanded for a N15 million ransom from his family.

The Nation reported that Kazeem was waylaid, attacked with guns and cutlasses after unknown gunmen trailed him to Oke-Alfa area of Apomu in Isokan Local Government Area, Osun State on Saturday night before he was whisked away.

Though Police spokesman Yemisi Opalola said security personnel were combing the bushes to find him, a family member told The Nation yesterday that the abductors had contacted the family to demand for N15 million.

“The kidnappers have reached out to us. They warned us not to let anybody know about the negotiations. They have been reaching the family through the wife, Jemila Alli.

“They demanded N15 million as ransom. We have not spoken with Kazeem Alli since he was abducted. We are praying for his safe return.”