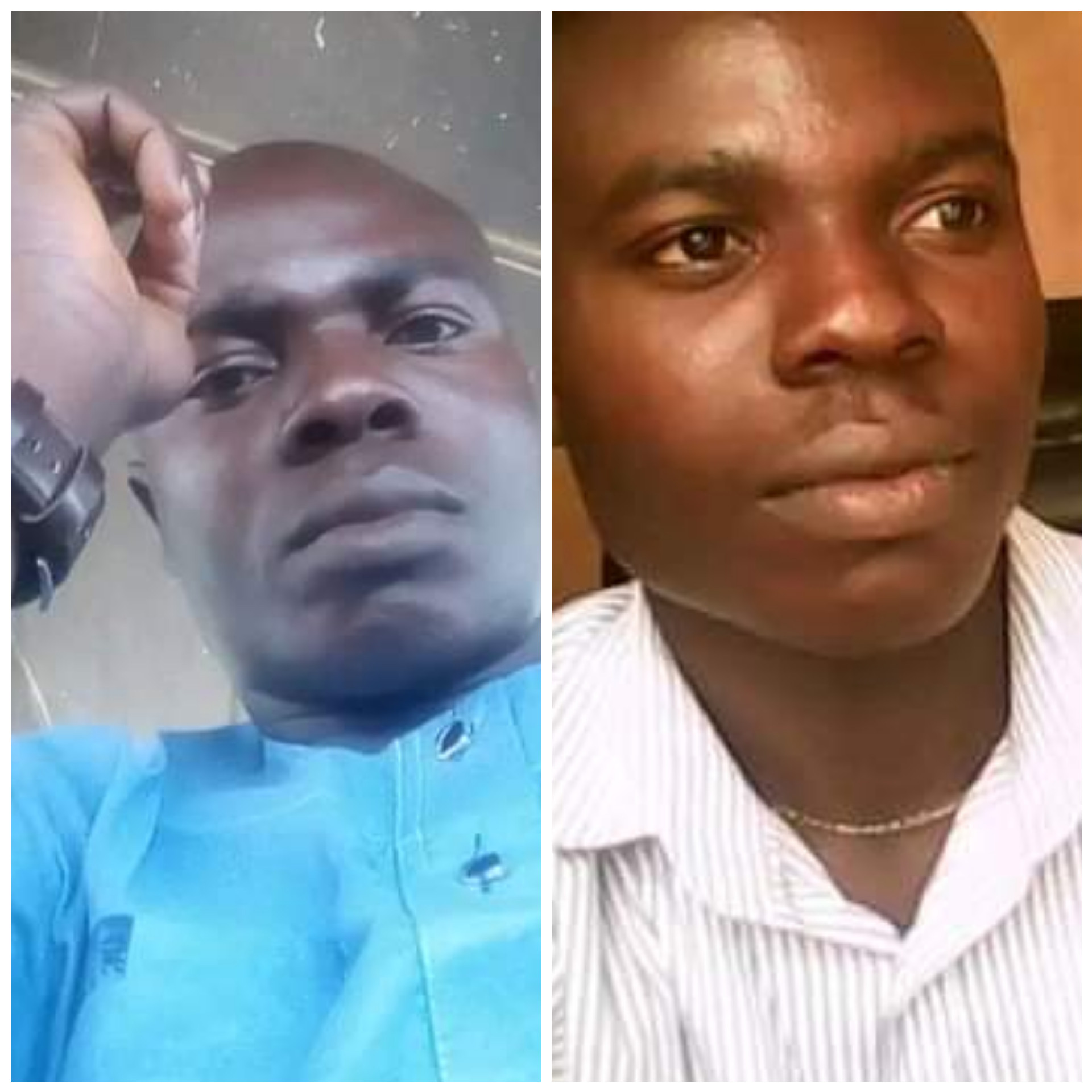 The gunmen who killed an officer of the Nigeria Security and Civil Defence Corps (NSCDC), Segun Ayebulu, in Ekiti State and kidnapped his brother and two children, have demanded N30m ransom to secure the release of the victims.

LIB reported that the gunmen killed Ayebulu along Oke Ako Road, in Ajoni Local Council Development Area of the state on Saturday, September 3.

The deceased’s uncle, Osasona Oduntan, who escaped death by a whisker during the attack, said the kidnappers contacted the family on Sunday to demand ransom for their release.

“They called this evening demanding N30m. We heard the voices of the abductees with them. The younger brother of the slain NSCDC officer appealed to us from the kidnappers’ den that we should do something urgently for their release as they were going through unbearable torture,”

“On our side, the demand is on the high side, there is no way the family and even communities can raise it, so we are still negotiating that it should be brought down.”

Oduntan had earlier said the incident happened at the spot where kidnappers had been operating, adding that when one of the gunmen jumped onto the road, the vehicle carrying the victims swerved into the bush.

“Before they knew it, four others emerged from the bush and surrounded the car. There were six persons in the car, the NSCDC officer was killed, two escaped and three were whisked away. Those abducted are the younger brother of the deceased, and two children. The three are still in the custody of the gunmen.

“When I received information that the officer was killed, we immediately mobilised hunters in the community, fortunately, I saw a military man and when I told him what happened, he said I should take him to the military outpost so that they could mobilise, which I did.

“On my way back, I was riding my motorbike when I spotted two children in the bush not far away from the scene, I was trying to have a proper view when I suddenly saw an armed man who pointed a gun at me and fired a shot but I escaped,” he said.

The spokesperson for the Ekamefa communities, comprising six towns in the Ajoni LCDA, Oluwafemi Abayomi, said the situation had become worrisome.

“We cannot sleep again. Before now, they were destroying our farms and produce, they moved up to kidnapping and now they are killing. We have been pushed to the wall.”

The Chairman, Ajoni LCDA, Michael Ogungbemi, said the council had mobilised a security network including the military to comb the forests in a bid to rescue the victims.

Spokesperson of the NSCDC in the state, Tolu Afolabi, said the corps had mobilised some men to the community and as well contacted the commands in Kogi and Kwara states to secure the safe release of those kidnapped victims. 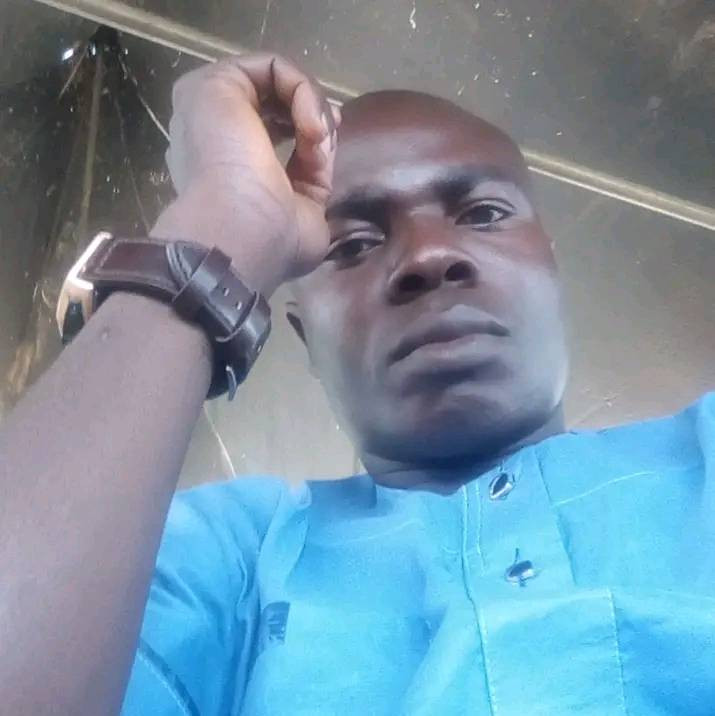 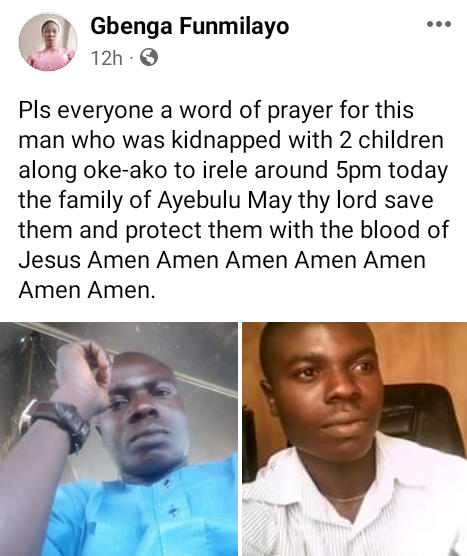