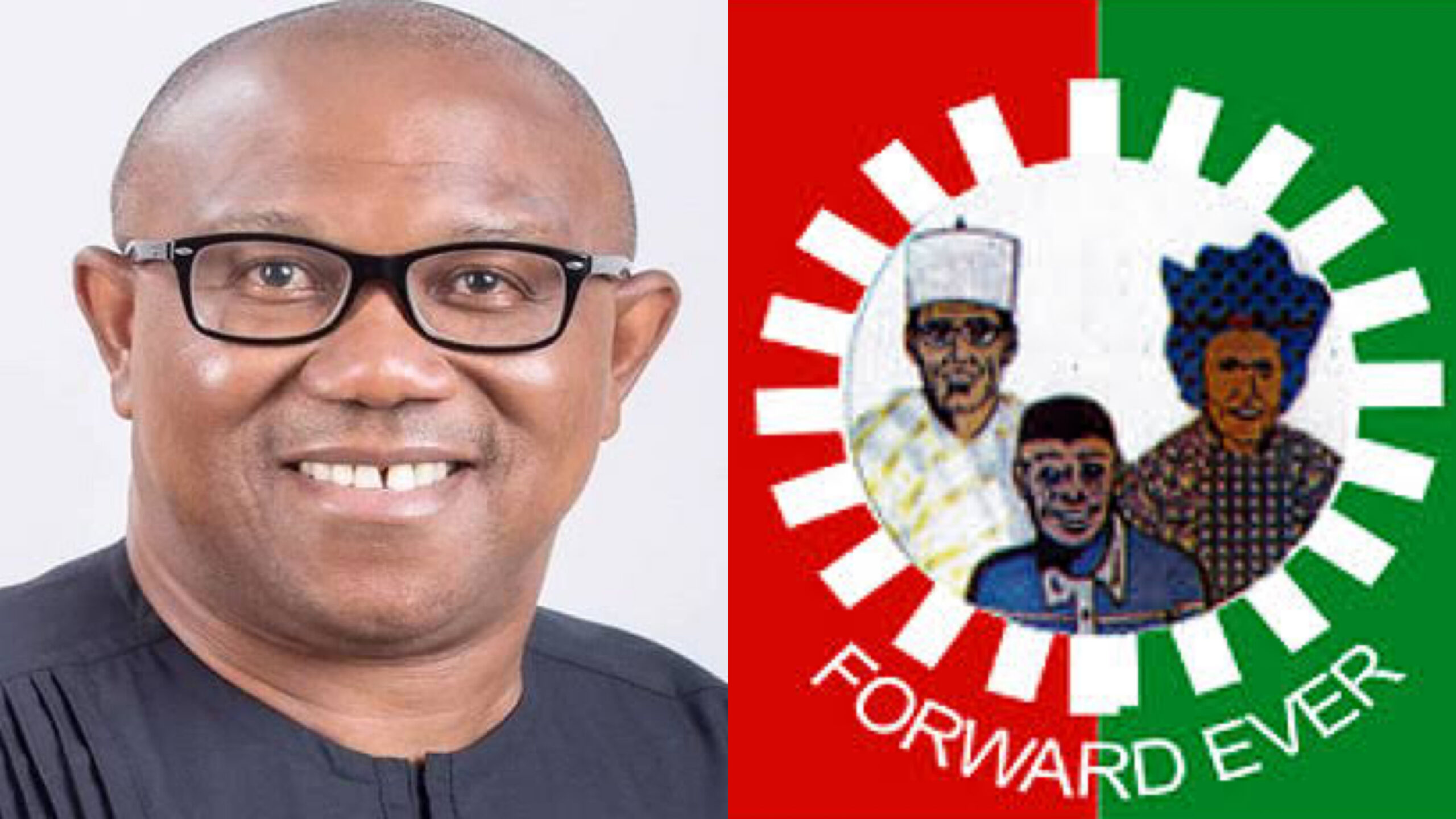 Ogar Osim, the Labour Party chairman in Cross River, has cautioned supporters and party faithful, including the Obidients, not to be violent or spread hate speech while promoting the party’s presidential candidate, Peter Obi.

Mr Osim gave the advice on Thursday while speaking with journalists in Calabar on the best way party supporters should conduct themselves in support of the party.

The advice was important as the party prepared to welcome Mr Obi to inaugurate its secretariat donated by one of its senatorial candidates, Daniel Asuquo.

The inauguration of the new party’s secretariat in Calabar coincides with the two million-man march for Obi in Cross River.

He stated that the party’s presidential candidate was not difficult to introduce or market because of his well-known antecedents.

“As supporters of our great party, you don’t need to be unruly; we are obedient supporters of a very marketable candidate of a fast-growing political party in Africa. We do not have any need to abuse anyone, spread hate speech or even incite people against each other,” the Labour Party chair stated.

He added, “Our principal is well educated, and the several schools he attended are traceable and verifiable. He has impeccable credentials both in education, business and leadership, so it is not difficult at all to present him for election.”

According to Mr Osim, it is important for everyone to be conversant with the party’s logo, even in the rural areas, noting that enlightenment is important because Nigerians know Mr Obi, but many do not know the Labour Party logo.

“So they must begin now to educate the people about their logo,” the party chairman said.