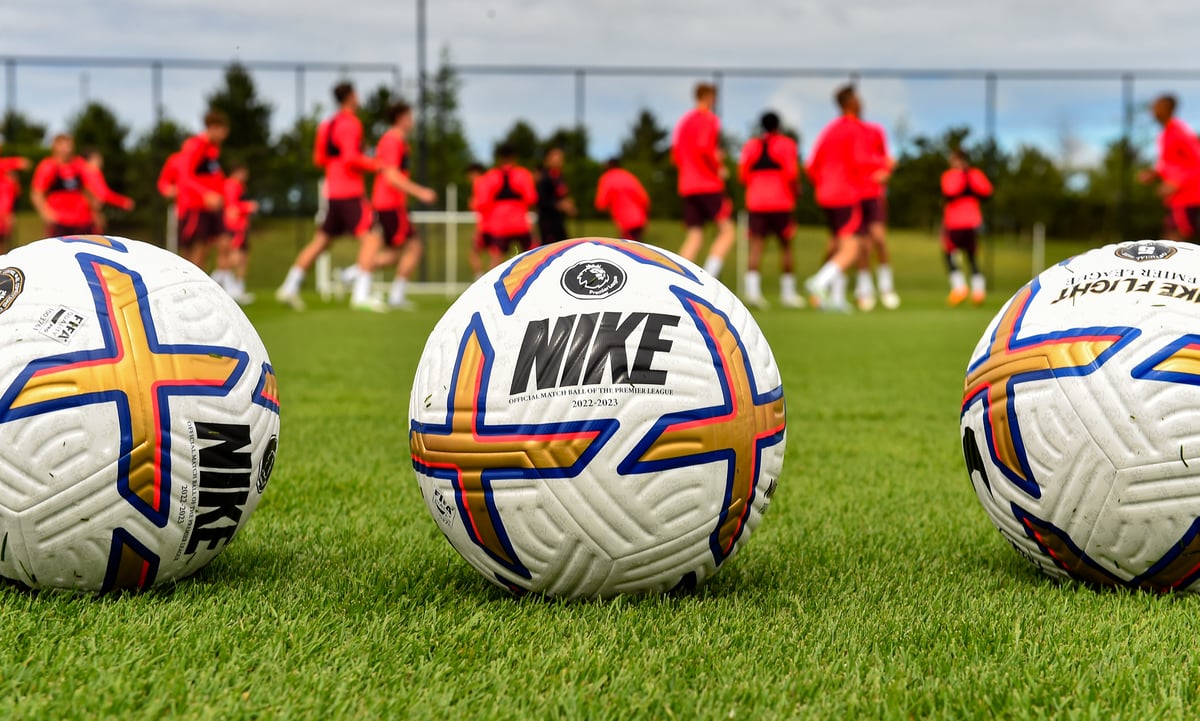 The summer transfer window closes on September 1 which means there are now just a few days remaining for English clubs to get their squads set for the first half of the season.

Away from comings and goings behind the scenes the action is coming thick and fast on the pitch with Leeds United having lost their first match of the season 1-0 to Brighton at the AMEX Stadium on Saturday.

They will get the chance to bounce right back tomorrow when they welcome Everton to Elland Road tomorrow for their next Premier League tie.

Meanwhile, there are still plenty of big transfer moves reportedly being discussed by clubs.

Manchester United have enquired about a potential transfer move for Barcelona striker Pierre-Emerick Aubameyang, though his preference remains a move to Chelsea (Caught Offside)

Chelsea have revived their interest in Crystal Palace’s Wilfried Zaha, as they seek to sharpen their attack in the final days of the window (The Independent)