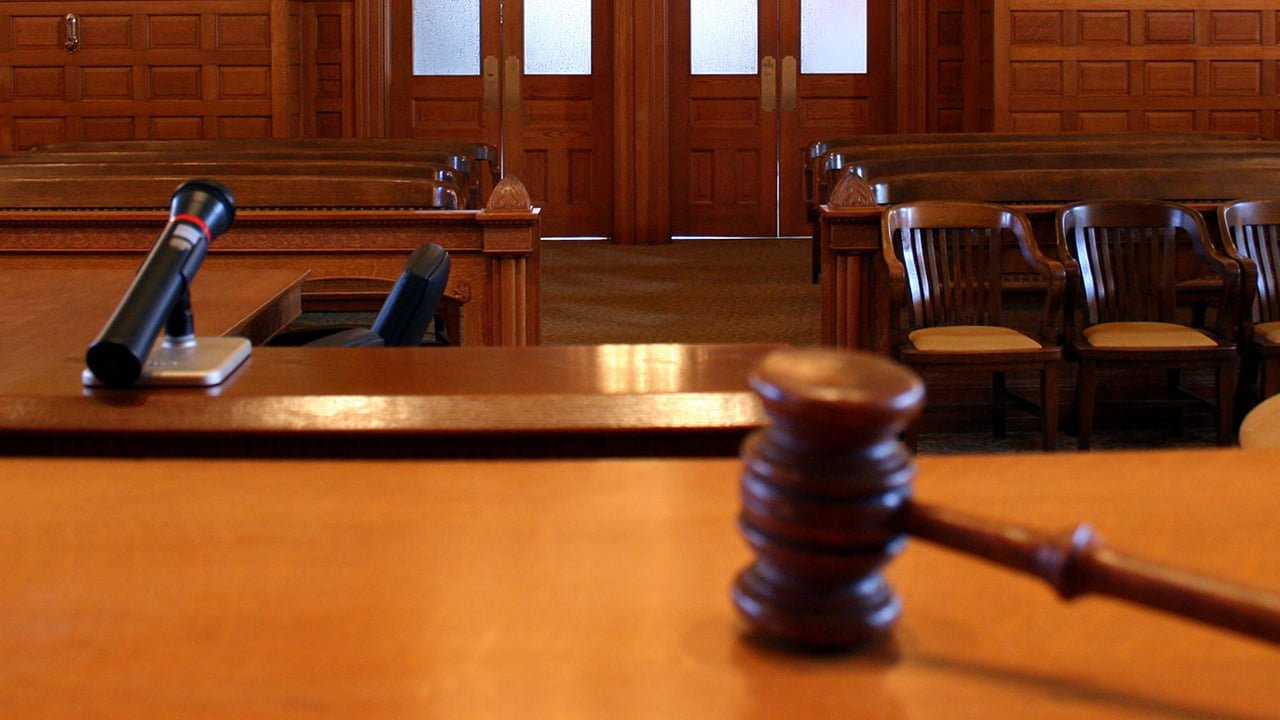 The accused, who hails from Aguluezechukwu in Aguata, Anambra State, is facing a nine-count charge of sexual abuse, unlawful assault, stealing and infliction of physical injury. He pleaded not guilty when the charge was read to him.

The prosecutor, Inspector Anayo Nwano, told the court that the offenses were committed on July 28 at Aguluezechukwu.

“The accused and others at large sexually abused a 17-year-old girl by touching and applying pepper to her private part.

He emotionally abused her and unlawfully assaulted her by stripping her naked, tying her hands and legs, flogging her to stupor with peppered cane and inflicting injuries on her body.

Chief Magistrate Genevieve Osakwe ordered that the accused be remanded in police custody and adjourned the case until September 21.