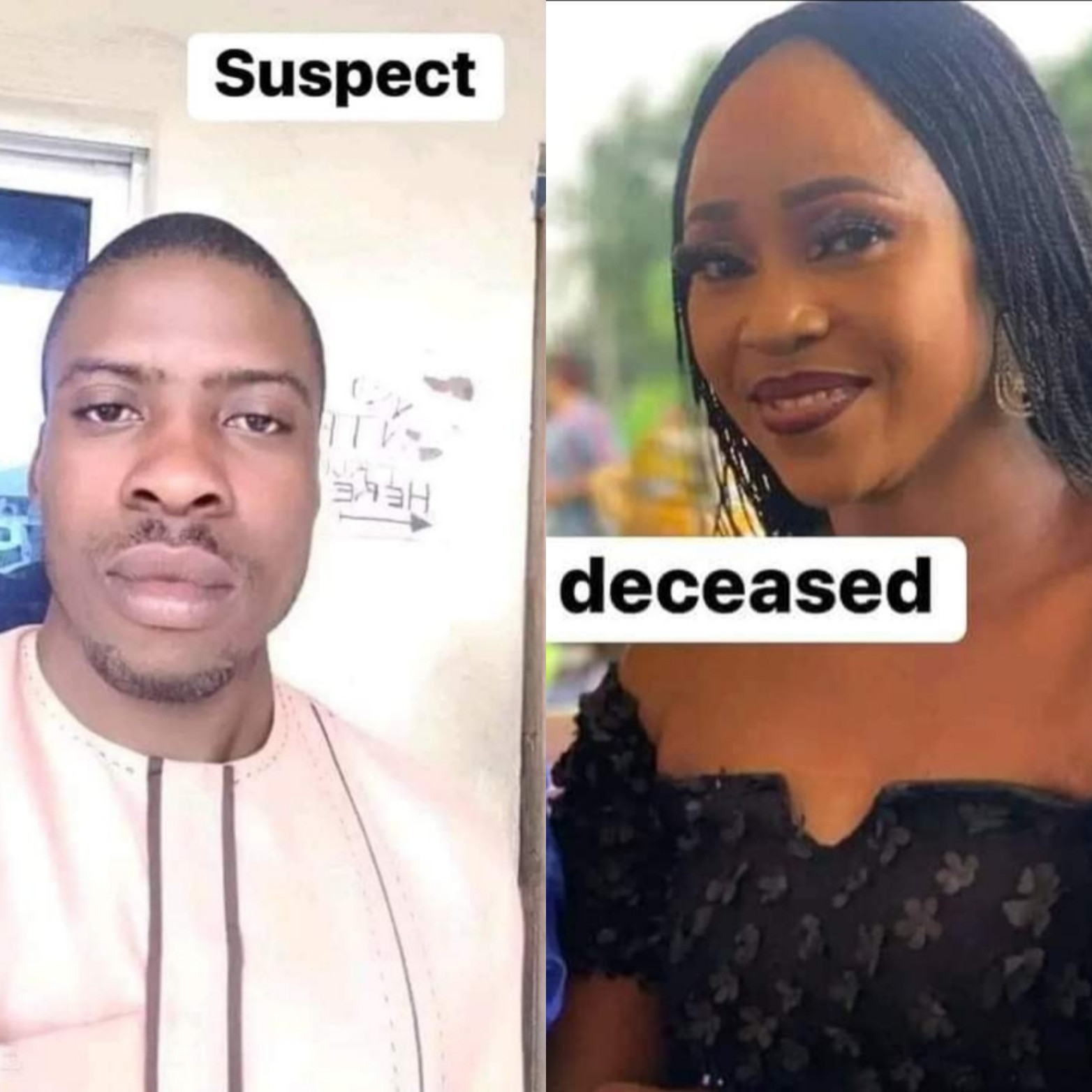 A man named Godwin Essang has been arrested after his girlfriend, identified as Uwakfon Sunday Akpan, was found dead with a broken neck in her apartment in Akwa Ibom State, on Tuesday, September 13.

According to her relative, who is a human rights activist named Levite Akpan, the suspect had called Levite’s mum to inform her that Uwakfon had passed away after complaining of headache. He said Essang claimed he gave Uwakfon paracetamol and left for church only to return to meet her dead.

Levite said his mum doubted the story so she some relatives to Uwakfon’s house where they found her lifeless body with ”wounds all over and her neck broken.” 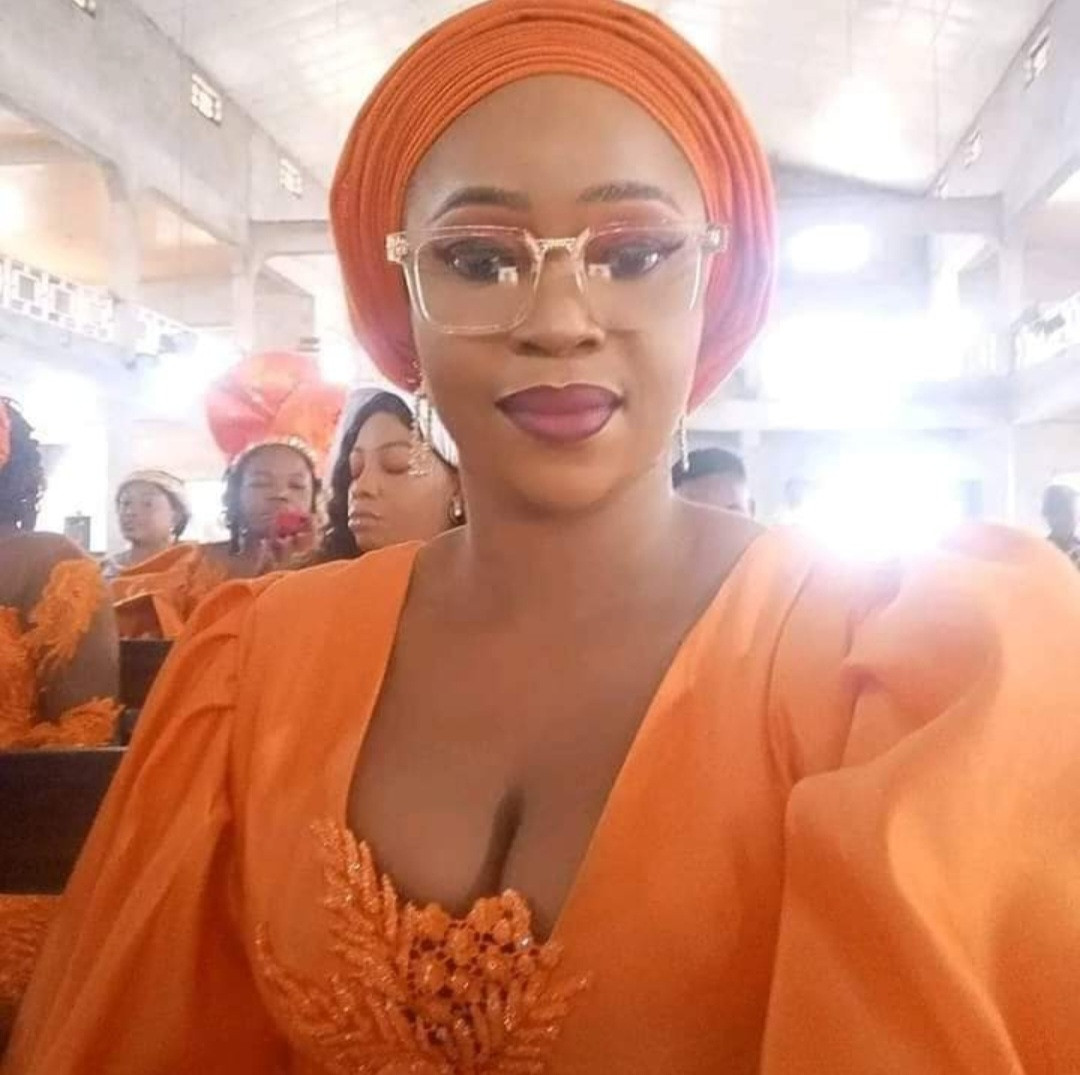 Levite Akpan, said: “The deceased is my cousin and was making preparations to bring her daughter back home. She had spoken with my mum on how she could assist her daughter to get to a transport bus to take her to Uyo where she stays.

“Uwakfon had made arrangements with a driver that will bring her daughter back to her.

“On Monday night, she called my mum to know if her daughter was set to go cause she was supposed to leave on Tuesday, which my mum told her where she’ll meet with the driver and her daughter.

“On Tuesday, as early as 5am, my mom got a call from my cousin’s number thinking it was her that was calling. When my mum picked the call, she noticed it was a male voice. Then, the guy told my mom that Uwakfon had passed on. My mum thought it was a joke. She called the line severally until he revealed that Uwakfon was sick and had complained about having headaches. He said he gave her paracetamol and left for church only to return to meet her dead. 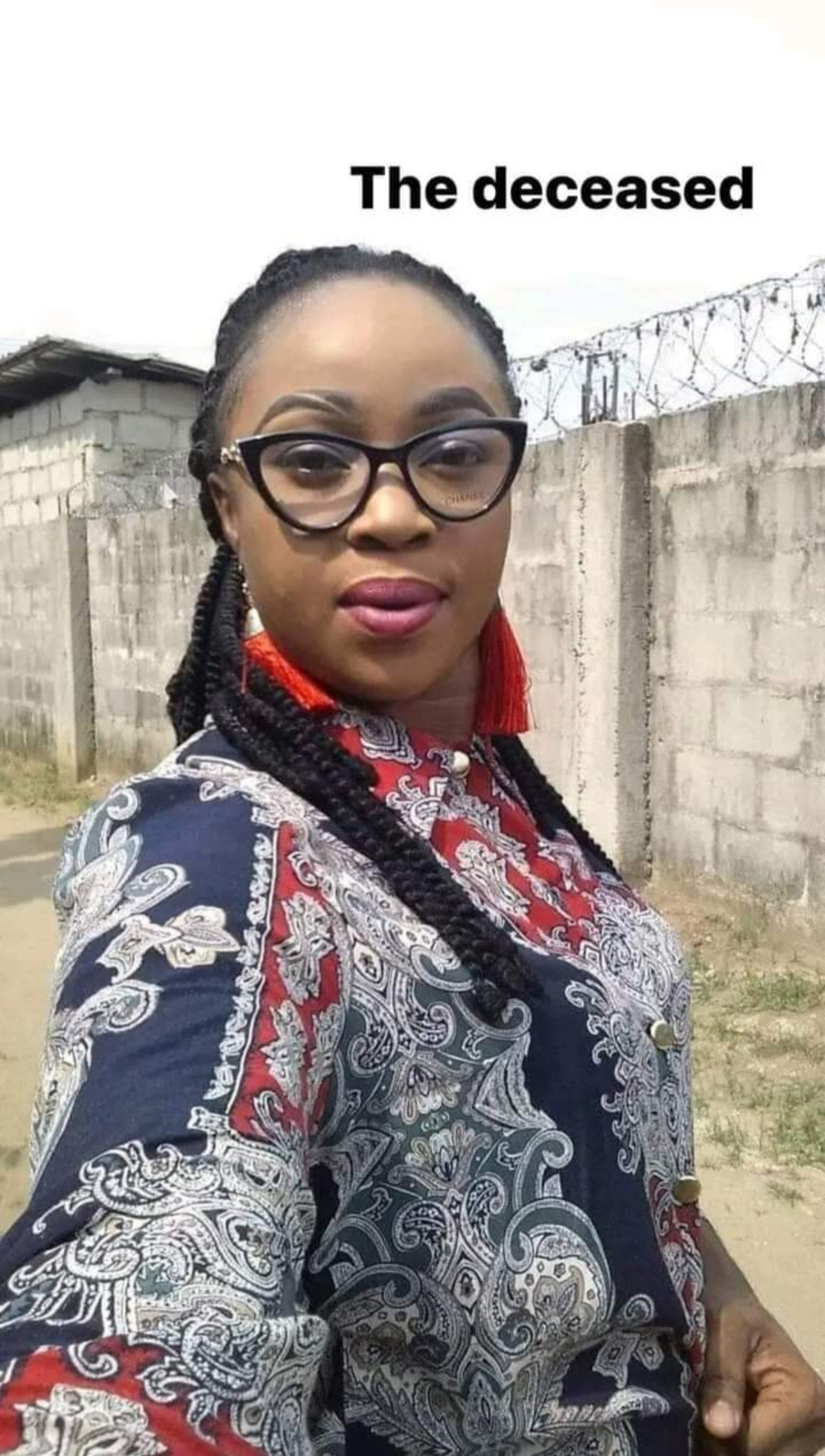 “My mum doubted his story because when she spoke with Uwakfon, she didn’t sound like one who was sick. Some relatives went to my cousin’s house and found her lifeless body with wounds all over and her neck broken. We quickly invited the police and Godwin was arrested.”

Godwin Essang has denied the allegation. 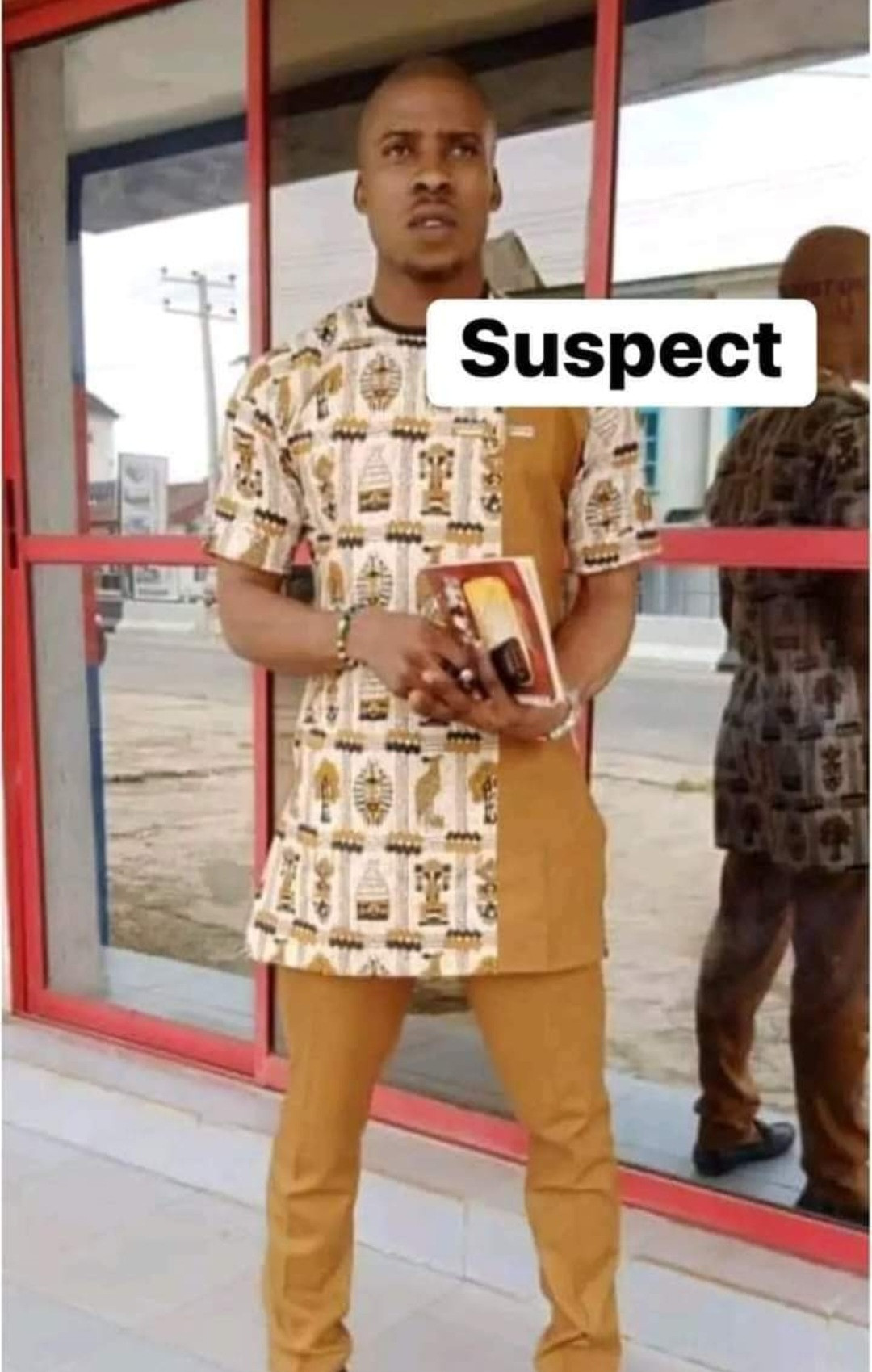