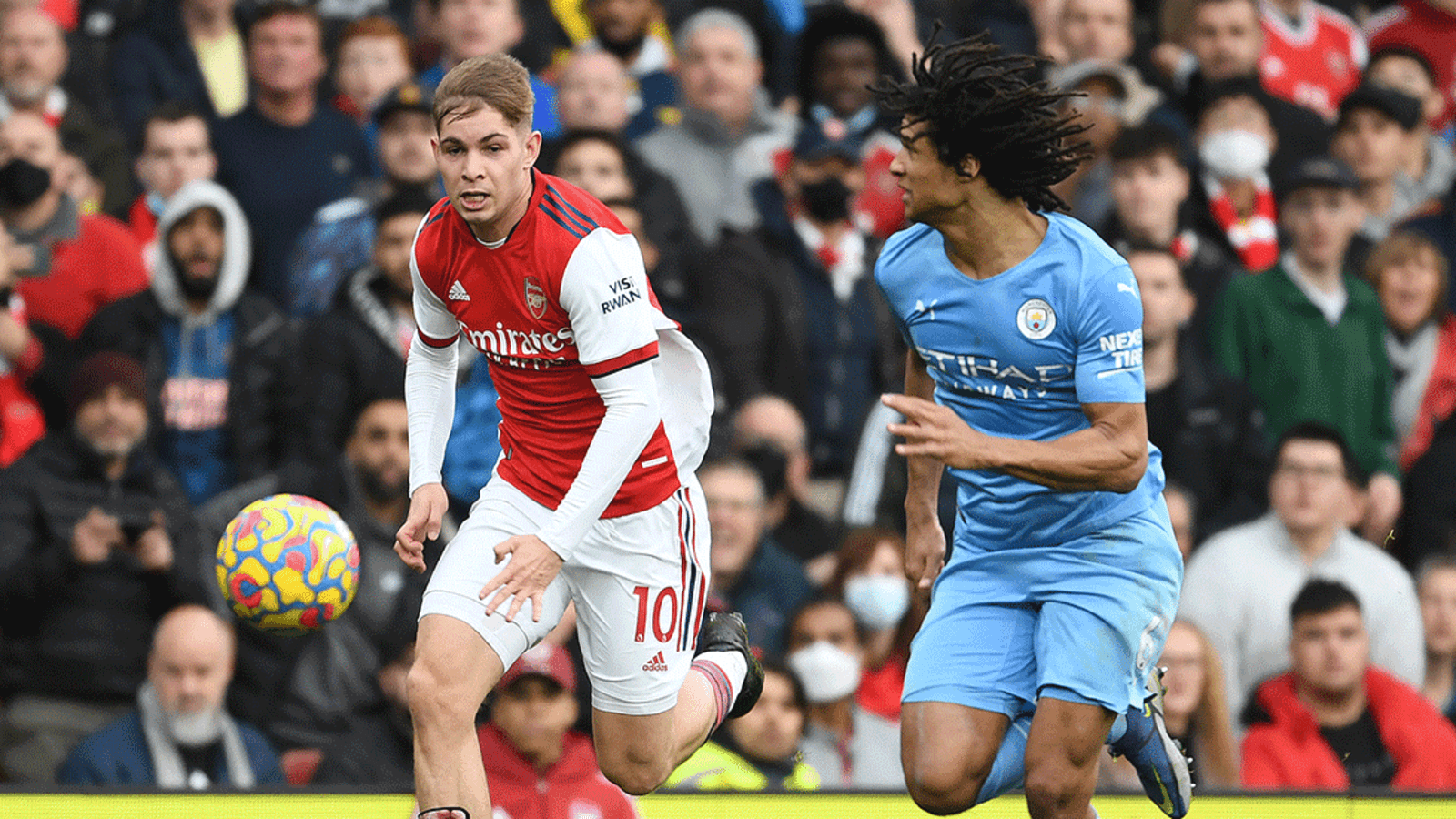 After watching us battle hard to come back and beat Fulham on Saturday, Mikel Arteta believes it’ll be a similar challenge when Aston Villa visit Emirates Stadium on Wednesday night.

The win on the weekend saw us go toe-to-toe with the Cottagers to grind out another victory, and Arteta expects more of the same against a Villa side who are only behind Leeds United in terms of conceding the most fouls in the Premier League so far.

Steven Gerrard’s side may sit 15th after losing three of their first four matches, but having ground out a hard-fought 1-0 win when the teams last clashed back in March, Arteta is taking nothing for granted.

“I watch the Premier League teams and how physical they [Villa] are,” he said. “Every game here is a battle for everybody, and we don’t expect anything different. Villa are a top team, they have a big squad, top quality players and a good manager, and we expect a difficult game again here on Wednesday

“We’ll watch this game [Fulham] and start to analyse them. Obviously, since we played each other they haven’t changed that much. We’ll play towards the games and prepare as well as possible, but they’re a really physical team with a lot of presence, who are really good at using the box and it will be tough.”

Saturday also saw the boss forced to make changes to his line-up for the first time this campaign, with Oleksandr Zinchenko and Thomas Partey struggling with knee and thigh issues respectively, and given the quick turnaround between games Arteta doesn’t expect either to be involved against Villa.

When asked if the pair could recover in time, he said: “I don’t think so. We still have to make another scan, especially on Thomas, to see the length but I don’t think they will be available. It is a similar area [to the one that kept Partey out last season], but hopefully not as bad.”

With 12 points from a possible 12, everything seems to be going perfectly but Arteta is keen not to allow standards to slip, and believes we can get even better with the season still less than four weeks old.

Reflecting on our start, he added: “The most pleasing thing is the performances with the results. The way we are playing, what we transmit as a team and then getting that into winning football matches – there’s the reason why we are where we are.

“There is still a lot to improve. There is room individually and collectively in many areas that we have to do.”