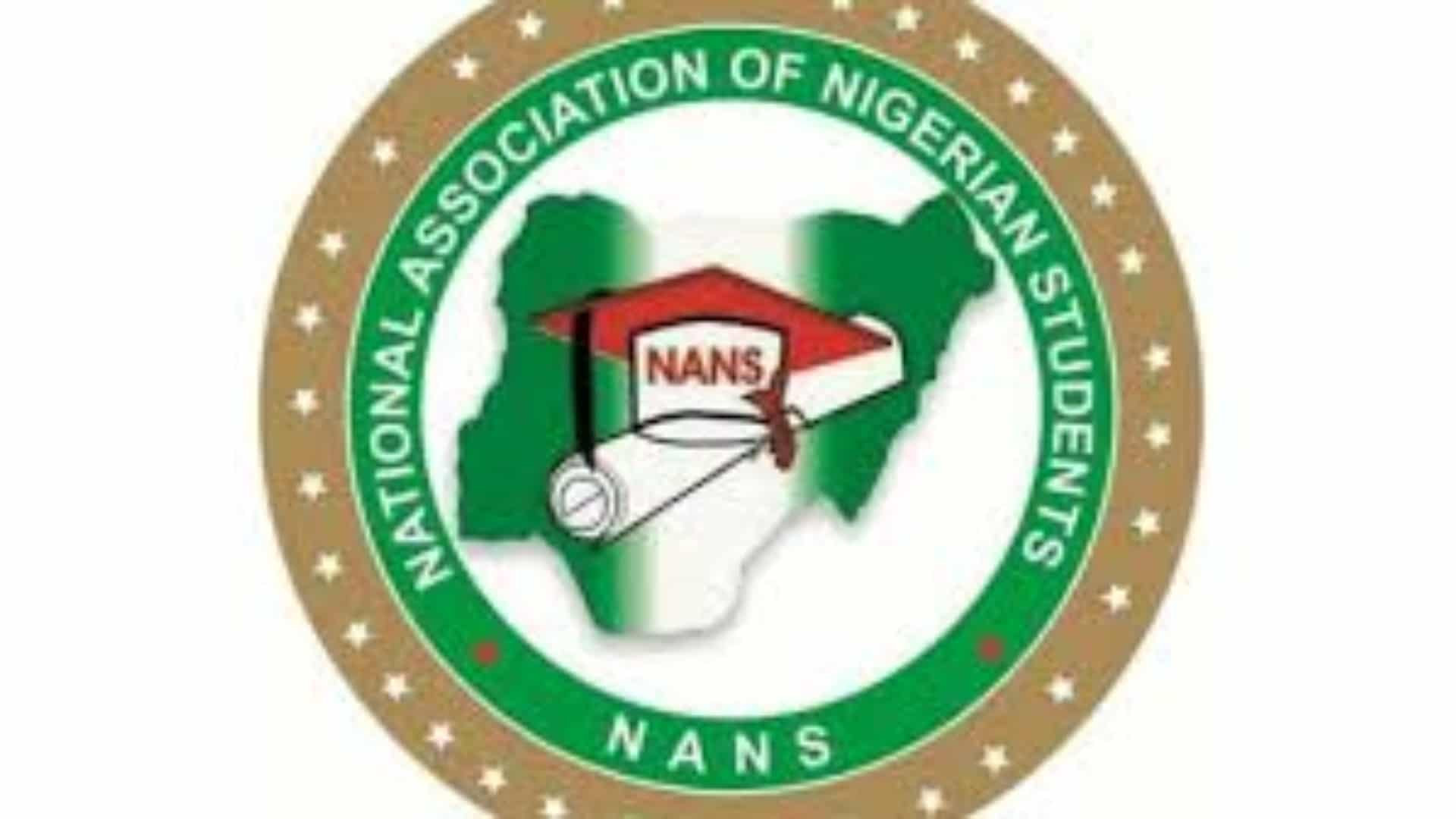 National Association of Nigerian Students have called for the resignation of Minister of Education, Mr Adamu Adamu, over the lingering strike embarked upon by the Academic Staff Union of Universities.

The call was made by the students who took to embarked on a protest along Lagos-Ibadan Expressway.

They accused the minister of having no interest to dialogue with ASUU to call off the strike. NANS Vice President (External Affairs), Akinteye Babatunde told Punch they would continue blocking the road until the Federal Government resolve the impasse with the lecturers.

“This protracted strike is becoming a madness and the student populace will not take it.”