nigerian woman gives birth on flight from turkey to the uk 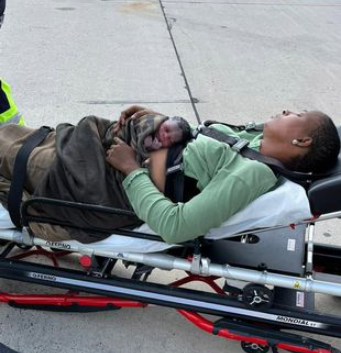 Nweke Ifeoma went into labour while on the flight on Monday, September 5, and she delivered a baby girl.

Cabin crew tried to take the Nigerian citizen to a more secluded part of the aircraft and asked over the loudspeaker if there was a doctor on board.

Luckily a doctor stepped up and along with the air hosts and hostesses, helped deliver the tot at 33,000ft.

Cabin crew cut the newborn’s umbilical cord and the pilot diverted the plane to Vienna International Airport in Austria.

In a statement on Tuesday, September 6, Turkish Airlines said the flight was diverted to Vienna International Airport, where paramedics were waiting for the new mother and baby upon landing. 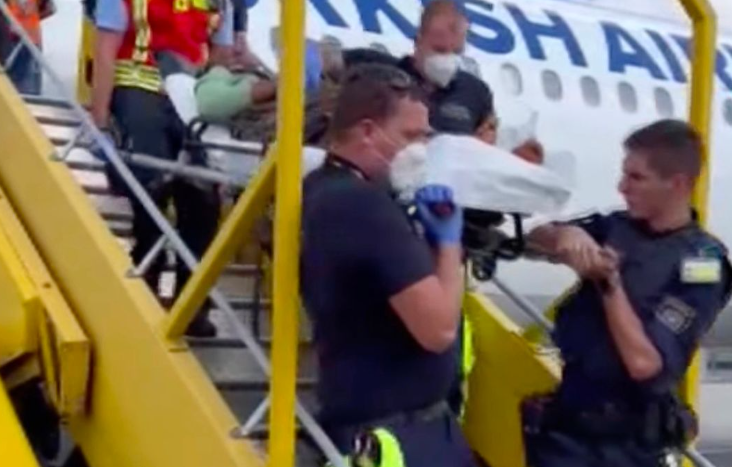 “Cabin crew members are trained for these type of situations,” the statement added.

Paramedics met the new mum and her baby on the tarmac before taking them to the hospital.

Both were found to be in good health, although the baby’s name and weight has not been revealed.