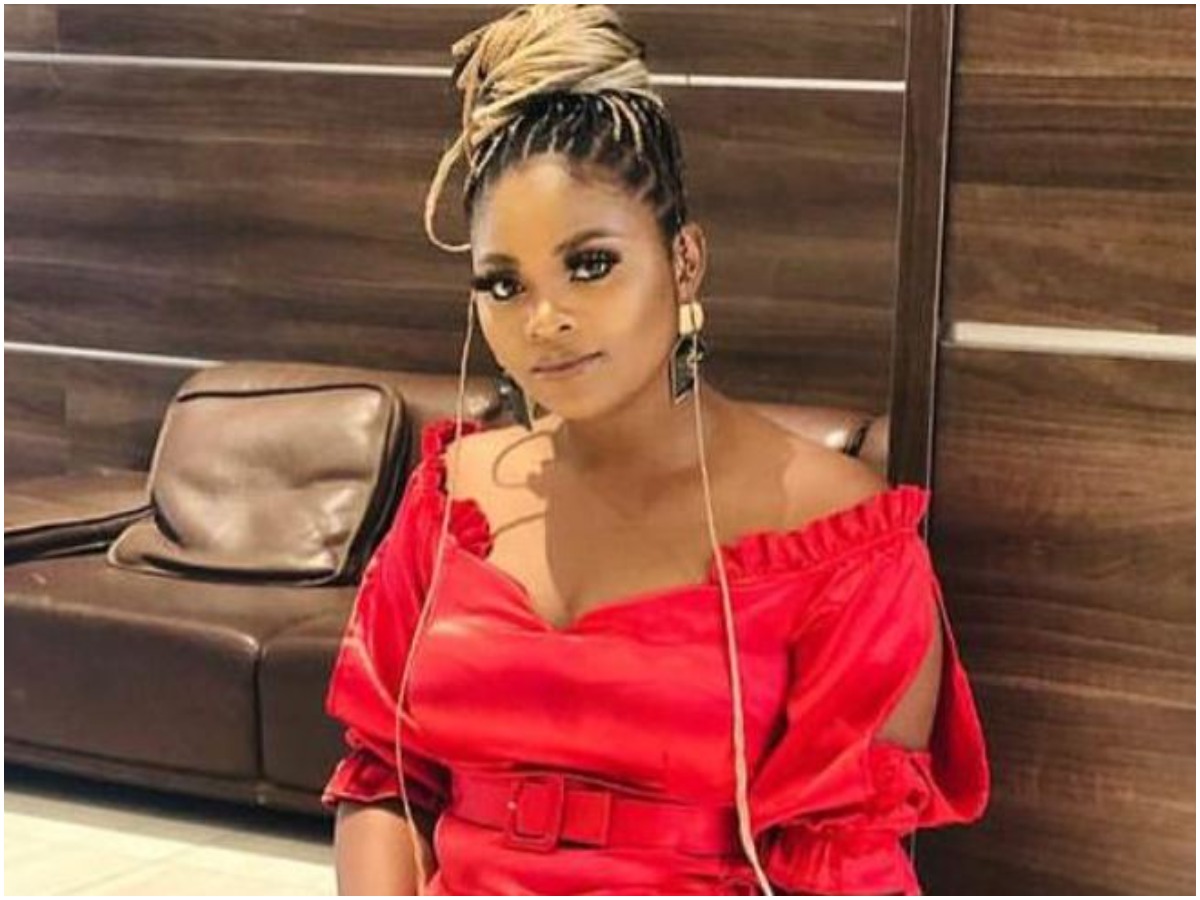 BBNaija star, Tega Dominic has announced that she is considering starting a talk show on how people can make their marriage work.

Naija News recalls that some months back, while fielding questions from her followers on Instagram, the mother of one had announced that she was no longer with her partner.

According to Tega, her marriage had already packed up in 2020 even before her appearance on the BBNaija reality show.

While in the show, Tega shared a close relationship with Boma, her fellow housemate which people felt led to the crash of her marriage.

However, Tega stated that her union with her husband hit the rocks before she went on the show.

In a recent development, the divorcee took to her Twitter page to hint that she is considering starting a talk show on relationship with a special focus on successful marriages.

In her words;“I SHOULD START A TALK SHOW ABOUT SUCCESSFUL MARRIAGES AND HOW TO MAKE IT WORK… ”

Her plan has sparked various reactions from netizens, with some advising her to feature Boma on the show.

rabbeatbae: “Yeah pls do , Boma should be part of the speakers pls , I wan check something”

John Ubong: “You wey your own marriage get miscarriage because you.”