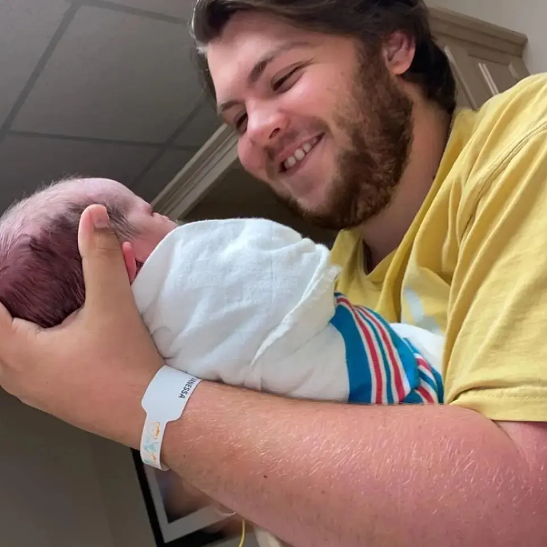 An Ohio dad reportedly confessed to leaving his baby son to die in a blazing hot car.

Landon Parrott, 19, initially claimed the 14-month-old was alone just briefly while he took a short bathroom trip on Thursday, September 1.

However, after police showed footage of him leaving the boy in the car at 8:30 a.m. and not returning until over five hours later at 1:50 p.m., he admitted to leaving the child for hours. 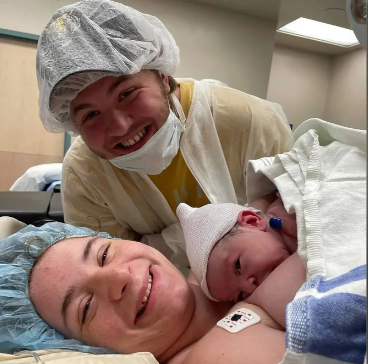 “The child passed away after being left in the car unattended for approximately 5 hours, with an outside temperature of 87 degrees,” New Philadelphia Police Chief Michael Goodwin said in a statement posted on Facebook.

“It appears that this was not a matter of forgetting the child but was a deliberate act so as the child would not be a disturbance while in the house.”

Temperatures reached into the upper 80s on Thursday when the incident occurred. Police official Ty Norris told Fox affiliate WJW the car was likely as hot as 130 degrees Fahrenheit.

Norris said Parrott had admitted to cops he knew about the dangers of hot cars for kids.

“We estimate that would’ve made the interior of the car about 130 degrees and this child was in there strapped into a car seat with no fluids, no air conditioning, nothing,” Norris told the station. “It’s heartbreaking to see this unfold before your eyes.”

Parrott has been charged with murder, involuntary manslaughter and two counts of endangering children, police said. He is being held in custody on $250,000 bond. 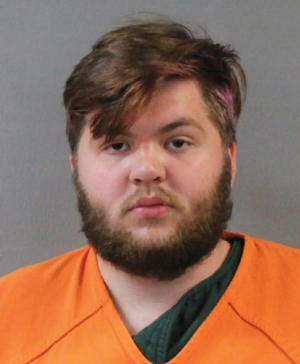 The baby’s grandparents took to Facebook to mourn the loss of the young boy, who they remembered as an “active baby, always so curious” who loves “jamming out to Britney.” 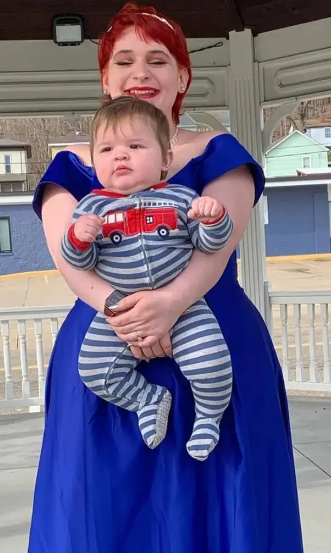 Kyler with his mother

“Justice will be served, but the purpose of this is to bring everyone’s attention to the existence of Kyler Phillip Allen Parrott,” Trevor and Casey Neering wrote.