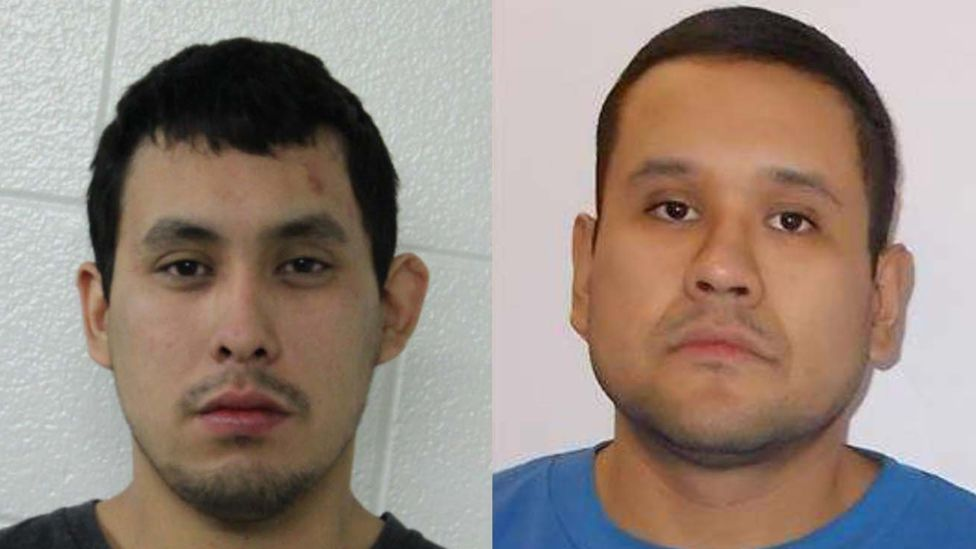 Canadian police have found the body of one of two brothers wanted for a mass stabbing attack that left 10 people dead and 18 injured in the province of Saskatchewan on Sunday, September 4.

A police officer said Damien Sanderson, 31, (top left) had injuries that did not appear self-inflicted – but gave no details.

He was found at the James Smith Cree Nation, the indigenous community where most of the victims of the attack lived.

On Monday September 5, police said Damien Sanderson’s body had been found “in a heavily grassed area in proximity to a house that was being examined”. 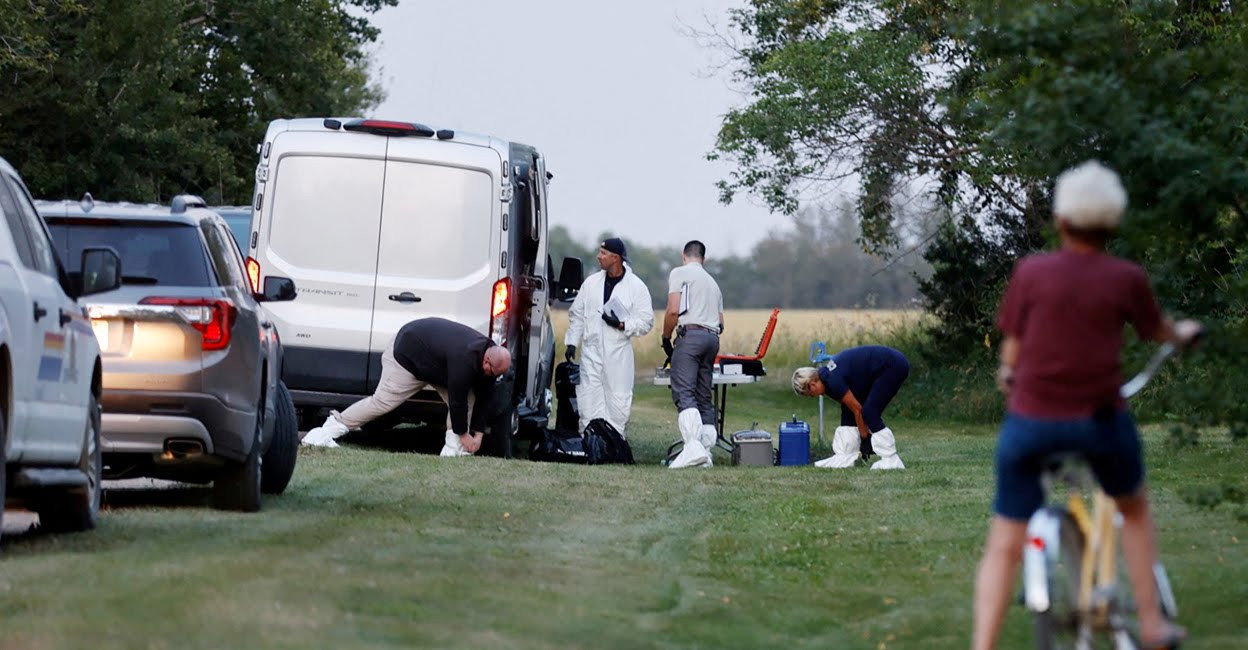 His injuries were “not believed to be self-inflicted at this point”, police Assistant Commissioner Rhonda Blackmore told reporters.

Police say the suspects’ motives remain unknown. Both have been charged with murder, despite not being arrested.

His 30-year-old brother might also have sustained injuries and police have warned the public he might seek medical assistance. But police did not say whether he was responsible for his brother’s death.

Myles Sanderson, who was previously known to the police, is described as having an “extensive and lengthy criminal record” dating back a number of years.

On Monday evening, chief Bobby Cameron of the Federation of Sovereign Indigenous Nations, which represents all 74 First Nations of Saskatchewan, urged residents to report with any information about the attacks.

“Someone out there knows something,” he said in a statement. “We beg you to come forward for the sake of the families.”

“Every time a new alert is broadcast… the families and communities are holding their breath for fear of new fatalities or injuries,” Mr Cameron said.

He said that “tragedies like these have become all too commonplace” – adding that Saskatchewanians and Canadians would be there for each other in “times of difficulty and anguish”.