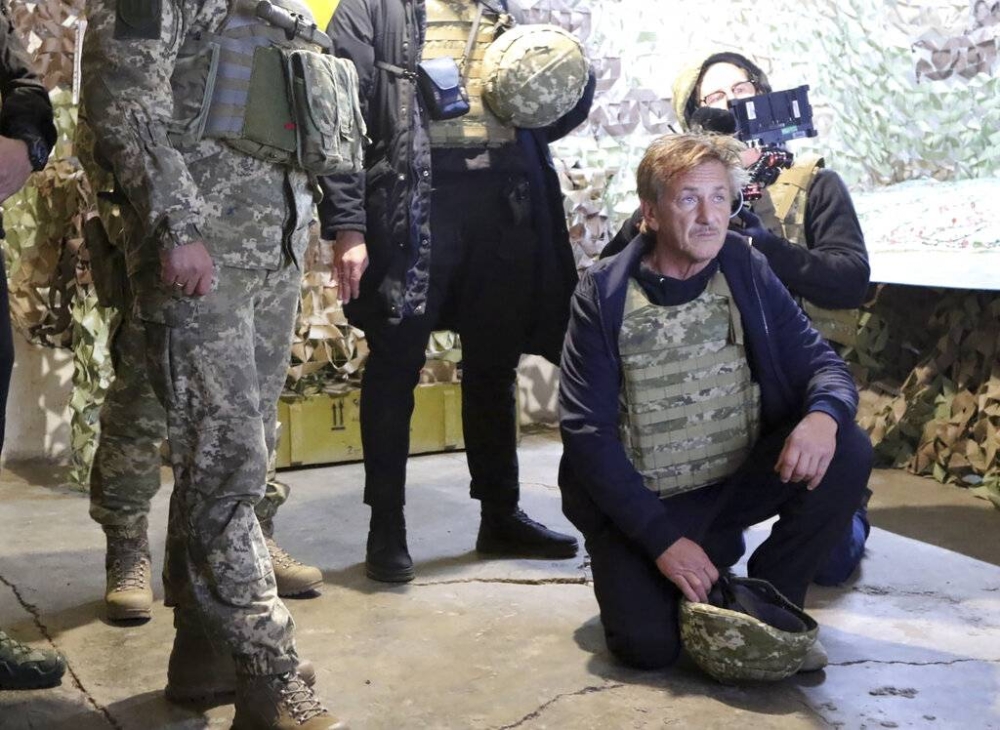 RUSSIA on Monday imposed personal sanctions on 25 Americans, including actors Sean Penn and Ben Stiller, in response to United States sanctions against Russians stemming from Moscow’s invasion of Ukraine.

US Commerce Secretary Gina Raimondo was on the new sanctions list, as were several American senators: Mark Kelly and Kyrsten Sinema of Arizona, Kevin Cramer of North Dakota, Mike Rounds of South Dakota, Rick Scott of Florida and Pat Toomey of Pennsylvania.

Previous rounds of Russian sanctions against Americans have included President Joe Biden and members of his family, as well as lawmakers and business leaders.

Washington has sanctioned numerous Russians, including government officials and businessmen.

Penn and Stiller have been outspoken critics of Russia’s invasion of Ukraine.

The Academy Award-winning actor of 2003’s “Mystic River” and 2008’s “Milk” is an activist involved in relief work, among other causes.

Stiller, best known for 2001’s “Zoolander” and “The Royal Tenenbaums,” is a goodwill ambassador for the United Nations High Commissioner for Refugees.