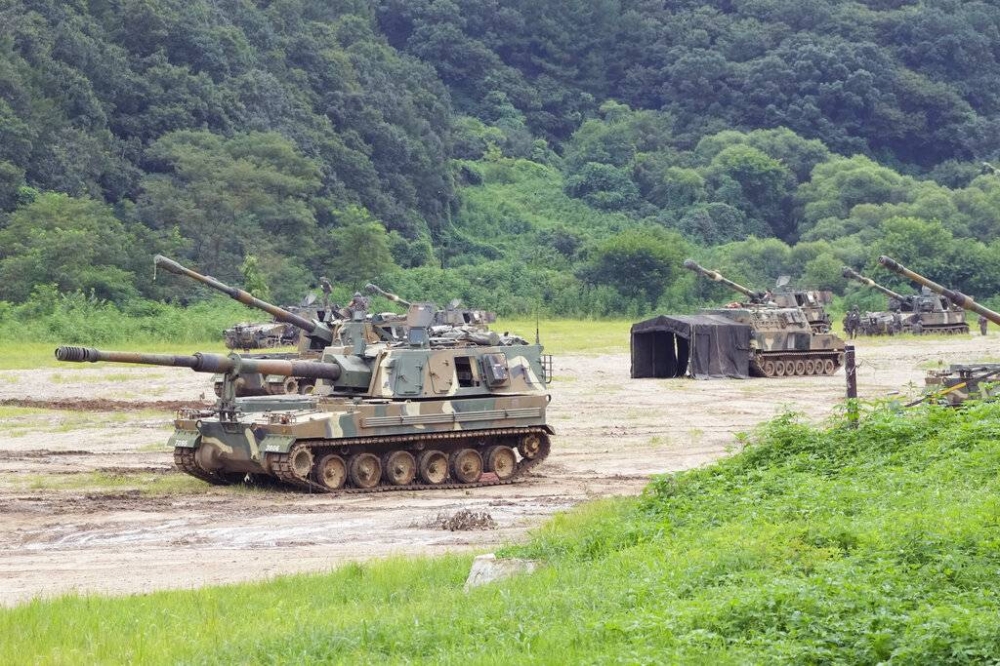 MORAG, Poland: Poland on Friday sealed a deal with South Korea to purchase $5.8 billion worth of tanks, howitzers and ammunition as Warsaw steps up its defense and deterrence capabilities in the face of Russia’s invasion of Ukraine.

Polish Deputy Prime Minister Mariusz Blaszczak, also the Eastern European country’s defense chief, signed the contracts to confirm them and handed them to the head of South Korea’s defense acquisition program administration, Eom Dong-hwan, at a military base in the northern Polish town of Morag.

“It is most important that the first tanks and cannon howitzers will be available to Poland’s army this year,” Blaszczak said during the ceremony. “We are strengthening Poland’s defenses.”

Speaking through an interpreter, the South Korean official highlighted the good relations and trust that the two countries had developed in their business, social and cultural ties.

Also attending the ceremony were the heads of the South Korean plants involved in the contracts, as well as Polish tank crews who will go to the East Asian nation for training in October.

Poland, like other European nations and the United States, has sent military equipment to Ukraine during the six-month war. Warsaw seeks to replace that with US-made Abrams tanks, among others.

Under the deal with South Korea, Poland will buy 180 K2 Black Panther tanks made by Hyundai Rotem, worth $3.4 billion; and 212 K9 Thunder howitzers made by Hanhwa Defense, worth $2.4 billion. The deal also includes training, logistics and ammunition.

All of the items are expected to arrive by the end of 2025.

Warsaw and Seoul also plan to sign a deal this year for the purchase of 12 FA-50 planes, light training and combat aircraft made jointly by Korea Aerospace and Lockheed Martin, according to Blaszczak.

Poland also seeks a technology transfer so it can launch production domestically.