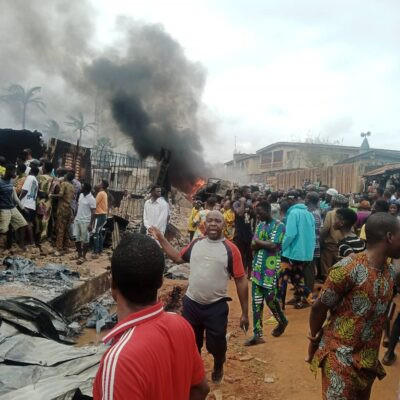 About 10 buildings were reportedly razed down following a tanker explosion at Lambe, Ifo Local Government Area of Ogun State.

The fire broke out after a petrol-laden tanker crashed along Matogun Road around 7am on Saturday and spilled into content.

Lagos Territorial Head of the National Emergency Management Agency, Mr. Ibrahim Farinloye who confirmed the incident said no life was lost in the incident and the fire has been put out.

“A tanker laden with about 45,000 litres of PMS (petrol) crashed, spilled its content and exploded at about 0700 hours this morning at Olambe matogun road ifo LGA Ogun State.

“Though, no live was lost or anyone sustain injury but about 10 buildings were consumed in the incident.

“The situation was mitigated with most of the content spilling into the canal close to the scene thereby saved the community from serious incident that could have affected people. The fire has been put out.” 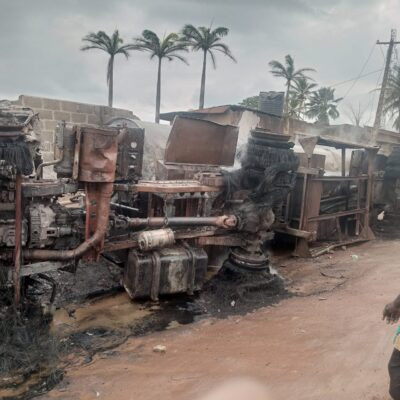 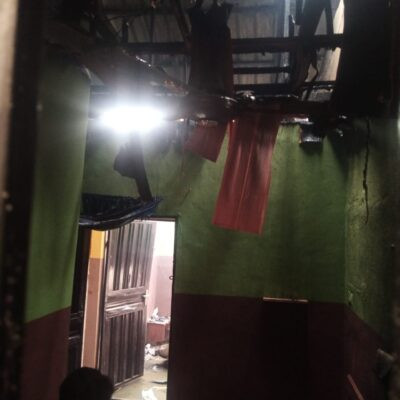 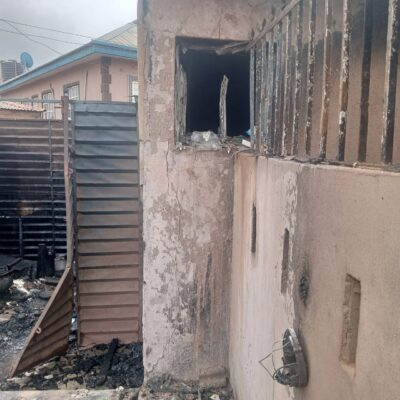 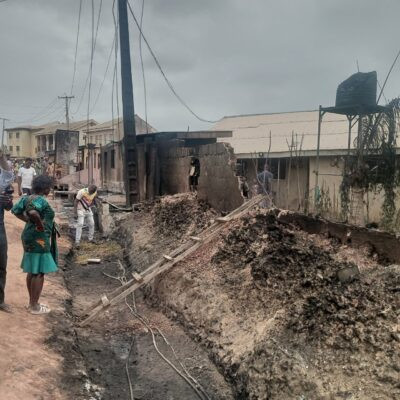 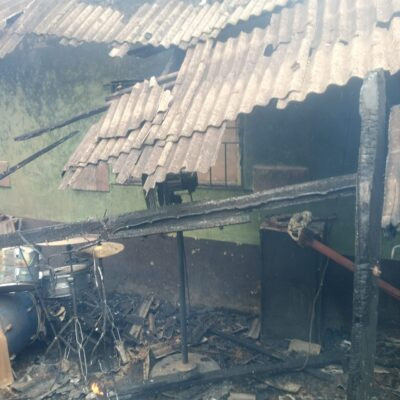 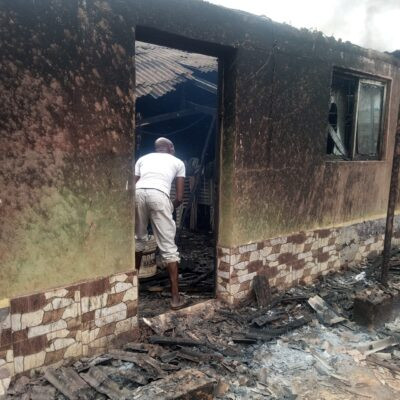 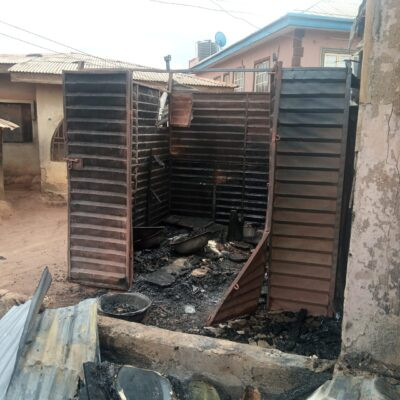