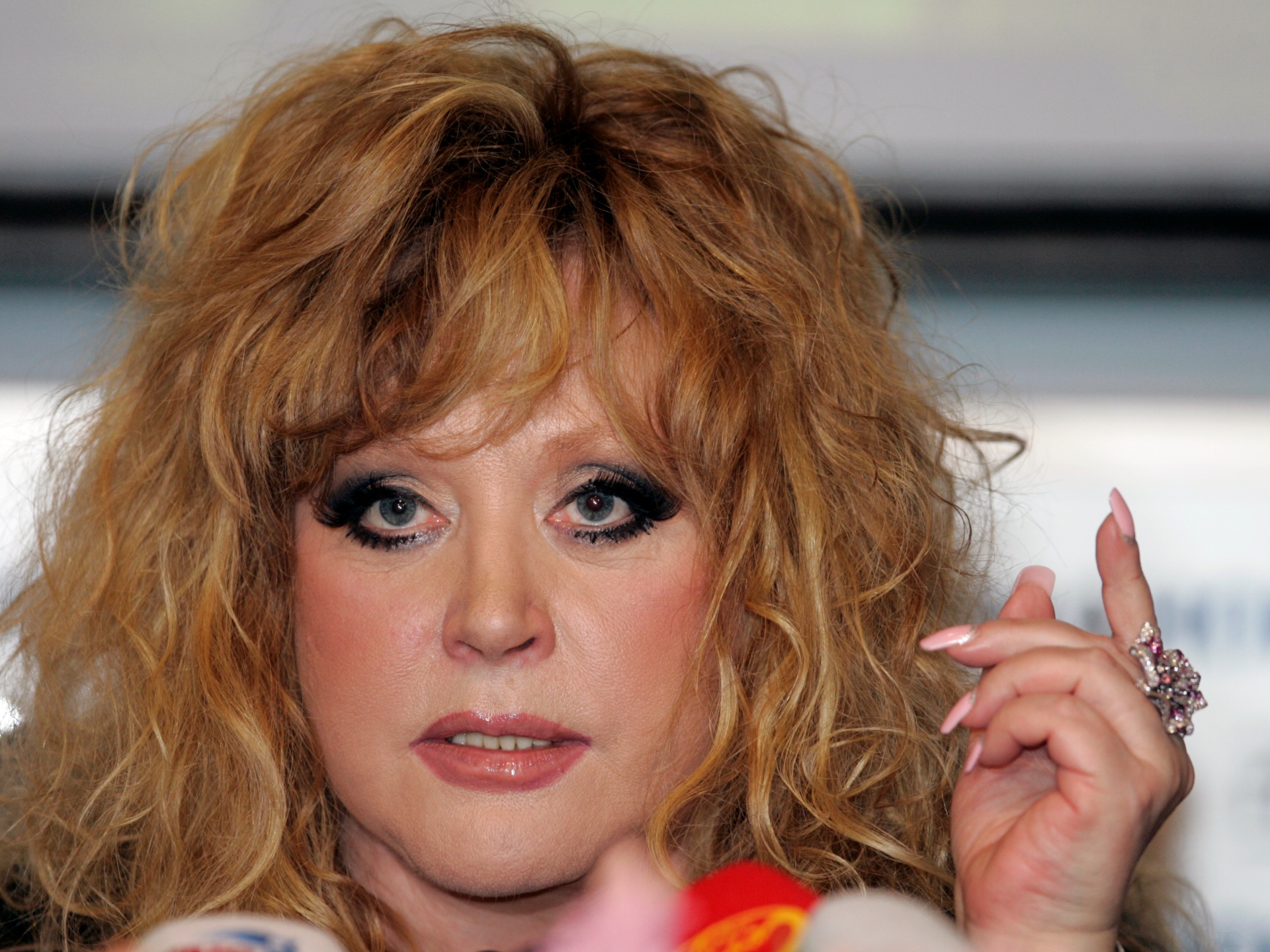 The superstar female musician denounces Russia’s invasion of Ukraine and the ‘death of our boys for illusory goals.’

Since the February 24 invasion, Russia has cracked down on dissent with fines for artists who make anti-war comments. State TV casts critics as “traitors to the motherland”.

Pugacheva, aged 73, a Soviet and then post-Soviet icon who is arguably Russia’s most famous woman, requested Russia also class her as a “foreign agent” after her husband, TV comedian Maxim Galkin, was put on that list.

“I am asking you to include me on the foreign agent’s list of my beloved country,” Pugacheva told the Russian justice ministry and her 3.5 million followers on Instagram on Sunday.

“Because I stand in solidarity with my husband who is an honest and ethical person, a true and incorruptible Russian patriot, who only wishes for prosperity, peace and freedom of expression in his Motherland,” Pugacheva said.

She added Galkin wanted “the end of the deaths of our boys for illusory goals that make our country a pariah and weigh heavily on the lives of its citizens”.

Pugacheva said the lives of Russians were being drained by the conflict. She did not use the word “war” but made clear her disapproval of what the Kremlin calls a “special military operation”.

Such criticism from one of Russia’s most famous people – known across generations for hits such as the 1982 song Million Scarlet Roses and the 1978 film The Woman who Sings – is rare and potentially dangerous in modern Russia.

It also indicates the level of concern within the broader Russian elite about the war.

Labelling someone a “foreign agent” is often the first sign of serious trouble from authorities. The label has negative Soviet-era connotations, and its bearers have to place it prominently on all content they publish. They also face arduous financial and bureaucratic requirements.

Pugacheva has in the past been feted by both Putin and Russia’s first President Boris Yeltsin. When Mikhail Gorbachev died, she praised the last Soviet leader for allowing freedom and rejecting violence.

Putin now casts the war in Ukraine as a move to prevent Western attempts to destroy Russia – a plot he says will fail like the invasions by the Nazis in 1941 and Napoleon in 1812.

Ukraine says it is fighting an imperial-style occupation by Russia and will not stop until the last soldier is ejected.

The Russian invasion has killed tens of thousands of people, unleashed an inflationary wave through the global economy, and raised geopolitical tensions to levels not seen since the 1962 Cuban Missile Crisis.