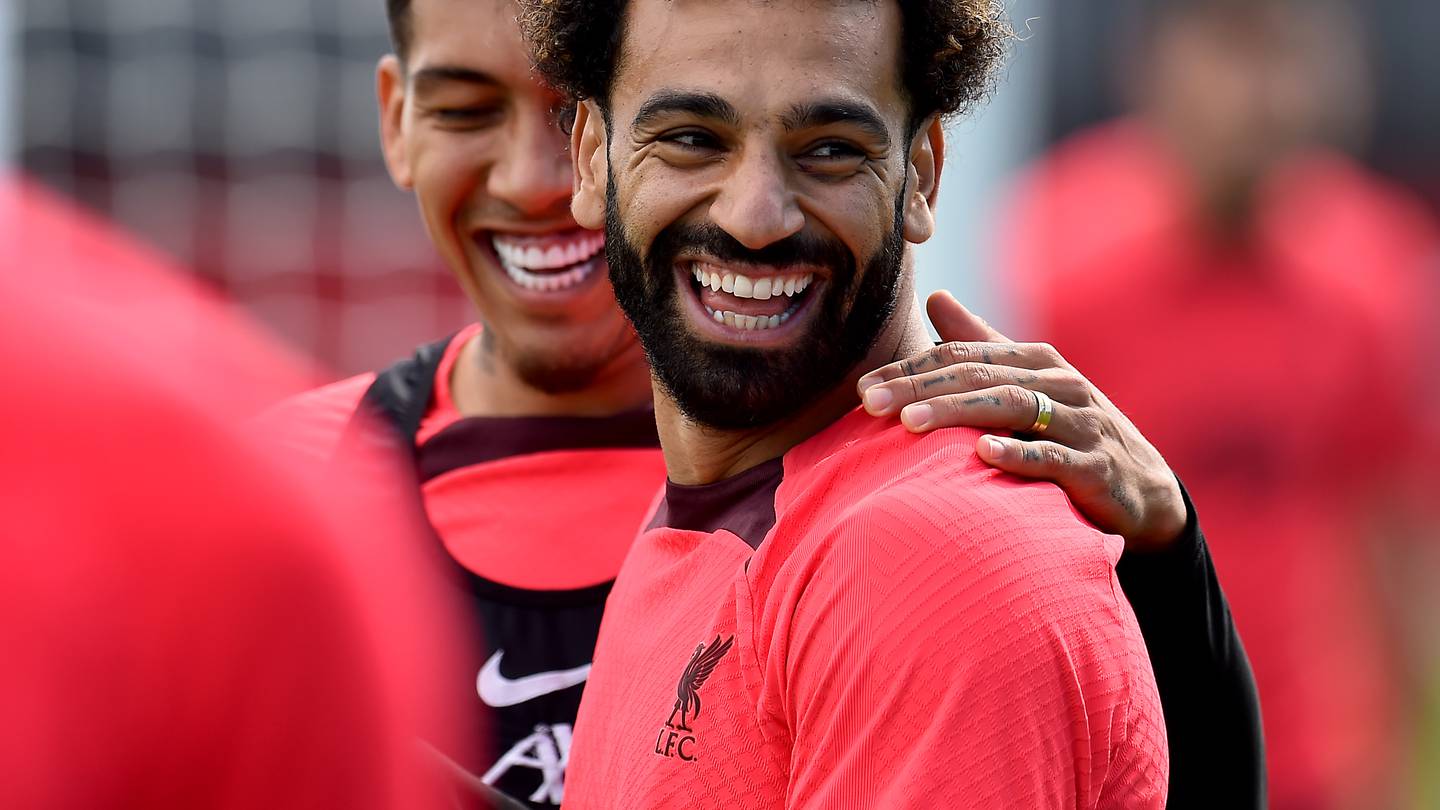 Liverpool will be aiming to quickly bounce back from their defeat against Manchester United when they take on Bournemouth in the Premier League this weekend.

Jurgen Klopp’s side have yet to win a game in three attempts this season – the German manager’s worst start since take over at Anfield in 2015.

They started the season with a 2-2 draw with Fulham, before finishing all square at home to Crystal Palace and then losing 2-1 at Old Trafford.

Liverpool had 17 shots on goal with five on target in Monday’s game – one more than United – and Klopp felt his side had done enough to take all three points.

They have been hampered by an injury list that has included Naby Keita, Diogo Jota, Ibrahima Konate, Joel Matip and Thiago Alcantara – while new striker Darwin Nunez is serving a three-game ban after being sent-off against Palace.

“It’s been a bit of a difficult start,” Liverpool forward Luis Diaz admitted.

“It’s not quite the outset we wanted for the season. We’re a club that goes out to win three points from every game we play.

“I wouldn’t say it’s problematic for the players or for the manager but certainly we all know we need to do better.”

Liverpool will be expected to get their season up and running against promoted Bournemouth who lost 4-0 to Manchester City and 3-0 to Arsenal in their previous two league games.

You can see the Liverpool squad training on Merseyside ahead of Saturday’s game in the gallery above. To move on to the next photo, click on the arrows or if using a mobile device, simply swipe.

PREMIER LEAGUE WEEKEND RESULTS:
Saturday, August 20 – Tottenham Hotspur 1 (Kane 64′) Wolves 0: Harry Kane headed gome his 250th goal for Spurs as they took over at the top of the league … for a few hours at least. Spurs manager Antonio Conte on Kane: “I know very well that Harry would like to exchange his personal achievements for a trophy and he is working very hard for this.” Getty