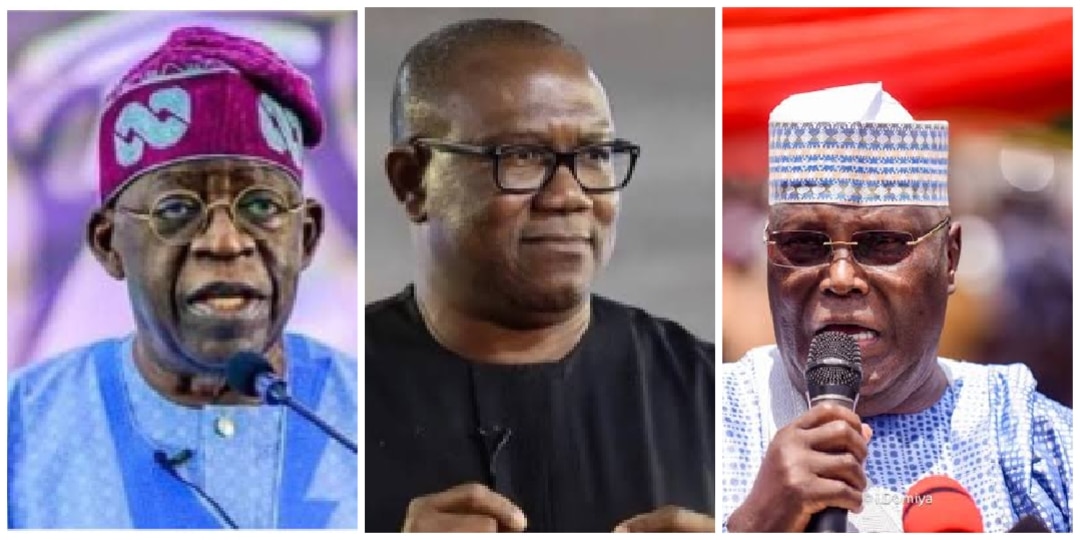 Controversial Islamic cleric, Sheikh Ahmad Gumi has disclosed that the successor of President Muhammadu Buhari must be vastly experienced and grounded.

Speaking to journalists in Kaduna, Gumi stated that the various challenges facing the country need an experienced politician to solve them and not a novice.

Gumi maintained that the country does not need a sectional leader or religious bigot, but a politician who can unite the country. He advised Nigerians should do away with ethnoreligious politics ahead of the 2023 general elections.

The cleric, however, asserted that there was nothing wrong with politicians contesting elections several times and seeking victory.

Gumi said the presidential candidate of the Peoples Democratic Party (PDP), Atiku Abubakar, is experienced and has contested several times.

The cleric said it is not proper for the All Progressive Congress (APC) presidential candidate, Bola Tinubu, to say it is his turn to be the next Nigeria President.

This was as he maintained that the Muslim-Muslim ticket of the ruling party was unnecessary.

He said: “It is not proper for Tinubu to say it is his turn. There is no question about saying it is my turn. Don’t say it is my turn because if people like you, they will vote for you.

“Whether it will work or not, I don’t want to prophesy, but there are a lot of hurdles. In fact, all political parties have hurdles. Muslim-Muslim ticket is going to be a laboratory test for others to emulate or not.”

Gumi said the presidential candidate of the Labour Party, Peter Obi, needs to reach out to other segments of Nigerians apart from the youths.

He said: “Youths following him are divided like the adults. He needs to reach out to other segments of Nigerians. Relying on youths is not enough. He has to be all over the place, and not leaving politics to one region.”

Gumi also noted that Nigeria had gone beyond talking about North or South, adding that the country needs leaders with competency.

He said, “Nigeria is now in the 21st century, people are more educated now. What Nigeria needs now are people with competency.

“So, let’s talk about Nigeria as one united people. Nobody controls anybody in the country. So, let’s move forward. Look at America, nobody is talking about power rotation. Let’s develop a democracy that we can sustain.”