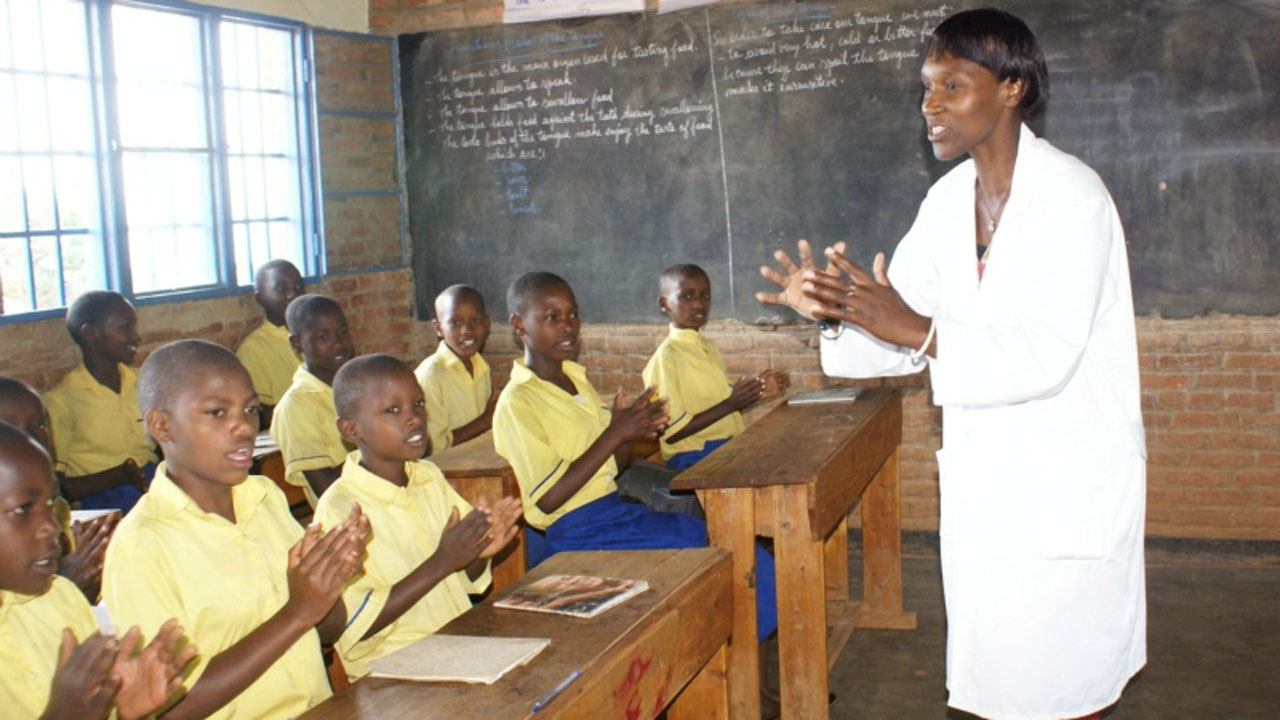 The Nigerian Union of Teachers (NUT), Lagos State chapter have called for renewed efforts from government to ensure that university graduates are not only in possession of certificates but driven by other skills.

At its maiden yearly lectures and award series titled, ‘Development through education: Learning and livelihood,’ Chairman, Senate Committee on Judiciary, Human Rights and Legal Matters, Senator Opeyemi Bamidele, who was the keynote speaker, said achieving massive development in the country has to do with graduates of higher institutions possessing qualities that would enable them sustain emerging dynamics of the labour market.

He said: “In meeting the demands of global labour market and economic development, we are faced with the challenge of refocusing our formal education system, especially tertiary institutions for a paradigm shift in curricular planning in favour of entrepreneurial skills development.

“This shift will ultimately lead to the production of graduates imbued with requisite skills, knowledge and abilities to become entrepreneurs, champions of inventions and wealth creators.” He, however, advised that effective linkage between the sector and industries should be promoted to bridge the knowledge-gap between research and development.

Lagos State Commissioner for Education, Mrs Folasade Adefisayo, while restating the need for balance in education and acquisition, said the fourth industrial revolution requires employees with a good mix of core work competencies, adaptive and digitals skills, to make sense of information and resolve complex problems.

The state NUT chairman, Akintoye Hassan, thanked governor Babajide Sanwo-Olu for providing a fair ground for teachers in the state, saying there is no justification for industrial dispute to exist in the union.

He said the lecture series was initiated to bridge knowledge gap, promote industry skill-set acquisition and entrepreneurship needed for a sustainable educational system.