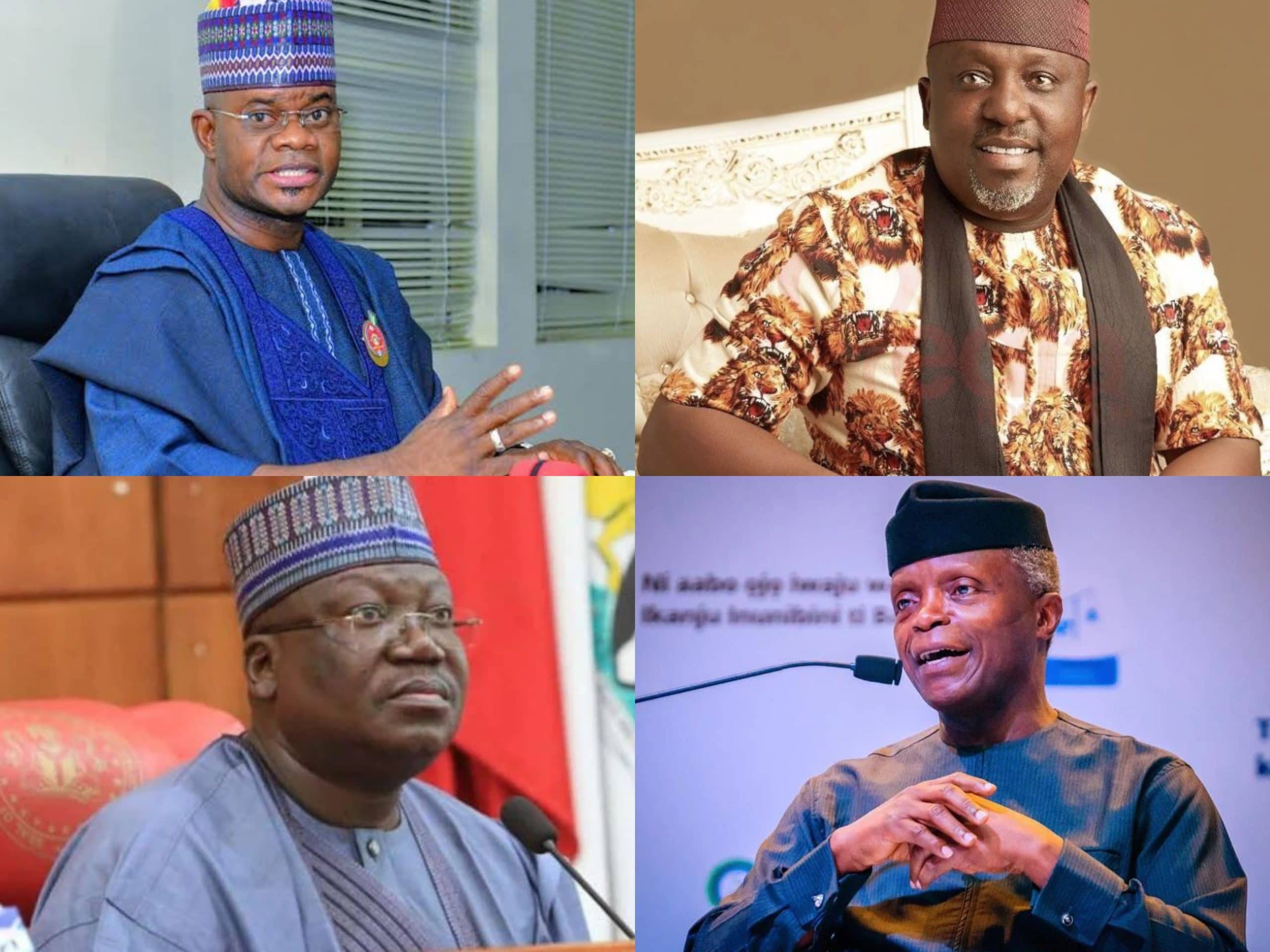 The Tinubu Campaign Organisation has slammed some of the aggrieved presidential aspirants of the All Progressive Congress (APC) for shunning a strategic meeting in Abuja.

Naija News recalls that the defeated presidential aspirants were expected to meet last week Wednesday in Abuja to brainstorm and adopt winning strategies to support the party’s flagbearer, Bola Tinubu.

The meeting was also aimed at addressing a number of factors such as reconciling aggrieved members, challenges bedevilling the country and inclusive politics.

But the meeting was postponed a few hours before its commencement due to the non-commitment of aspirants who has indicated that they would be available.

Onanuga noted that both politicians showed exemplary leadership by donating their campaign offices in favour of Tinubu to aid his campaign without being prompted.

He said, “For instance, this was the office of Jackrich, one of the presidential aspirants, who donated his 27 state offices for the Tinubu/Shettima Campaign Council.

“Governor Yahaya Bello also gave his office in Wuse for the campaign. A lot of them have donated their offices in support of the presidential candidate.”