tinubus money is the cause of crisis in the party 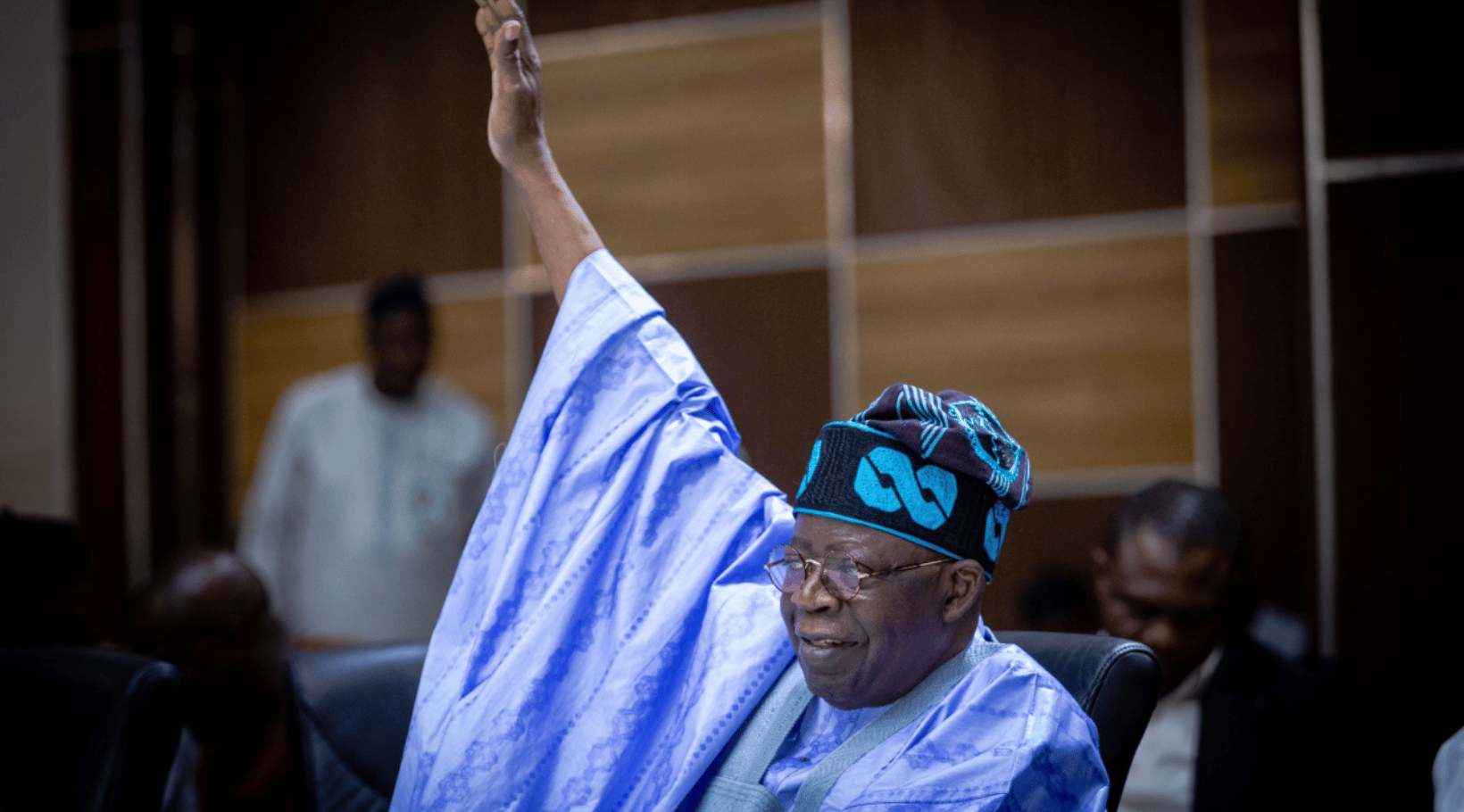 The All Progressives Congress, APC, Enugu chapter has on Sunday rejected any form of campaign fund from the presidential candidate of the party, Asiwaju Bola Tinubu.

Naija News reports that the governorship candidate of the party, Chief Uche Nnaji, made the proposition before it was unanimously carried by members during a stakeholders’ meeting at the South-East Secretariat of the party.

Nnaji stated that the campaign fund was the cause of the current crisis rocking the Enugu State chapter of the APC.

Speaking further on the meeting of some of the party leaders in the State with the APC national leadership, he said the demand for the removal of Barr. Ugochukwu Agballah as the State Chairman was an exercise in futility.

He said: “We learnt of the mischief going on among our brothers, but the mischief will not go anywhere under our watch. About six months to election you want to remove the State exco of a party that is doing very well.

“When we took over, there was no party, it was existing for another party, which was paying them. We asked those ones to leave and we are happy they have left.

“Most of these gladiators don’t have presence in any ward. Some of them, their ward is owing rent for two years, they can’t pay N30,000.

“Yet, they want to remove a capacity chairman. You can’t touch an exco that is doing super well.

“Tinubu’s money is behind the APC crisis in Enugu State. They want to create confusion, after which they will say, there is faction, divide the campaign fund.

“I will be meeting with our national chairman on Monday and then with Tinubu on Tuesday. I will tell Tinubu not to bring his money to Enugu.

“Enugu State doesn’t need Tinubu’s money, let them not send it. We will use our money and work. When we finish election, we will go for refund. If they bring it now, they may start killing us.”