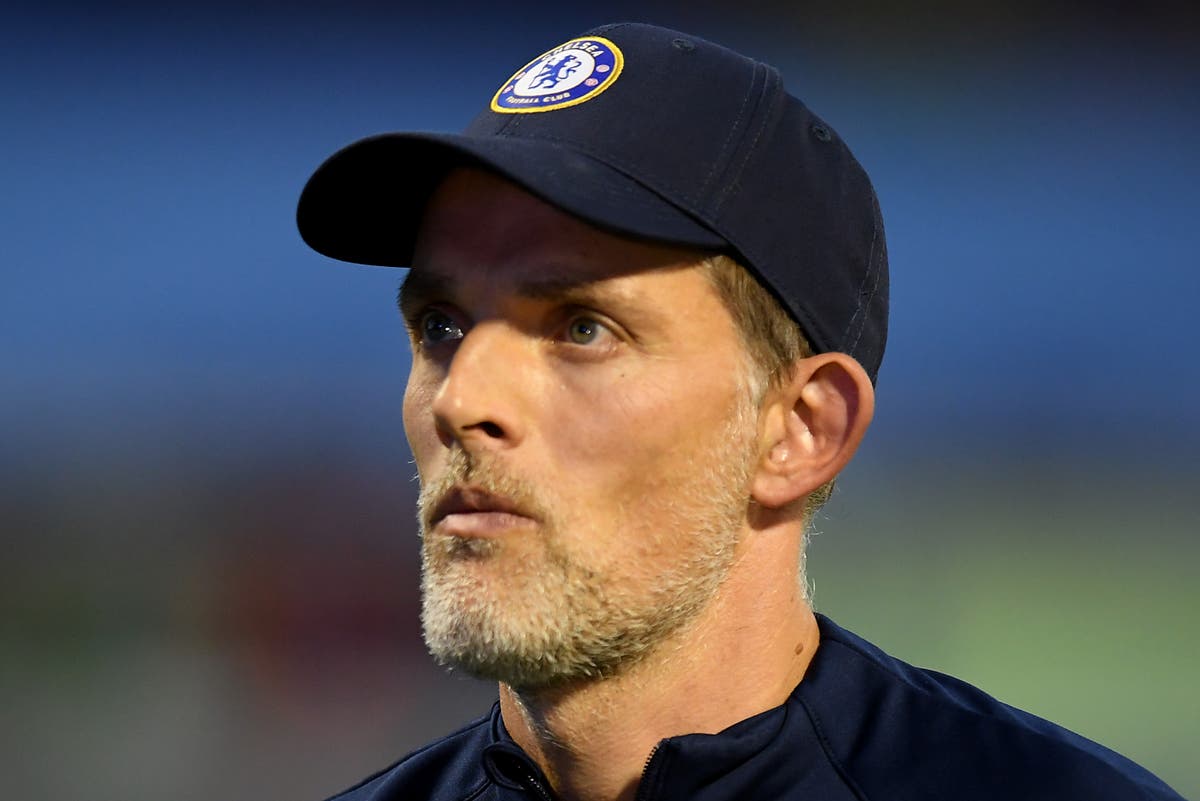 homas Tuchel has spoken for the first time since being sacked as Chelsea manager, revealing his hurt at the decision.

The German’s time in charge of the Blues came to an end following their 1-0 defeat away to Dinamo Zagreb in the Champions League, the third time they had been beaten in seven matches this season.

His relationship with Todd Boehly had also become increasingly strained behind the scenes, with communication breaking down, and the decision was made by the new owners to part company with Tuchel.

Graham Potter has since come in to take charge and was due to be in the dugout against Fulham, before that match was postponed along with all other Premier League fixtures over the weekend following the death of Queen Elizabeth II.

In a series of tweets posted on social media, Tuchel admitted it was a painful decision to come to terms with.

“This is one of the most difficult statements I have ever had to write – and it is one which I hoped I would not need to do for many years,” Tuchel said.

“I am devastated that my time at Chelsea has come to an end.

“This is a club where I felt at home, both professionally and personally. Thank you so much to all the staff, the players and the supporters for making me feel very welcome from the start.

“The pride and joy I felt at helping the team to win the Champions League and the Club World Cup will stay with me forever. I am honoured to have been a part of this club’s history and the memories of the last 19 months will always have a special place in my heart.”