Pope Francis spoke of a Russian TV channel commentator as an innocent victim of war, drawing a strong response from Ukrainian officials 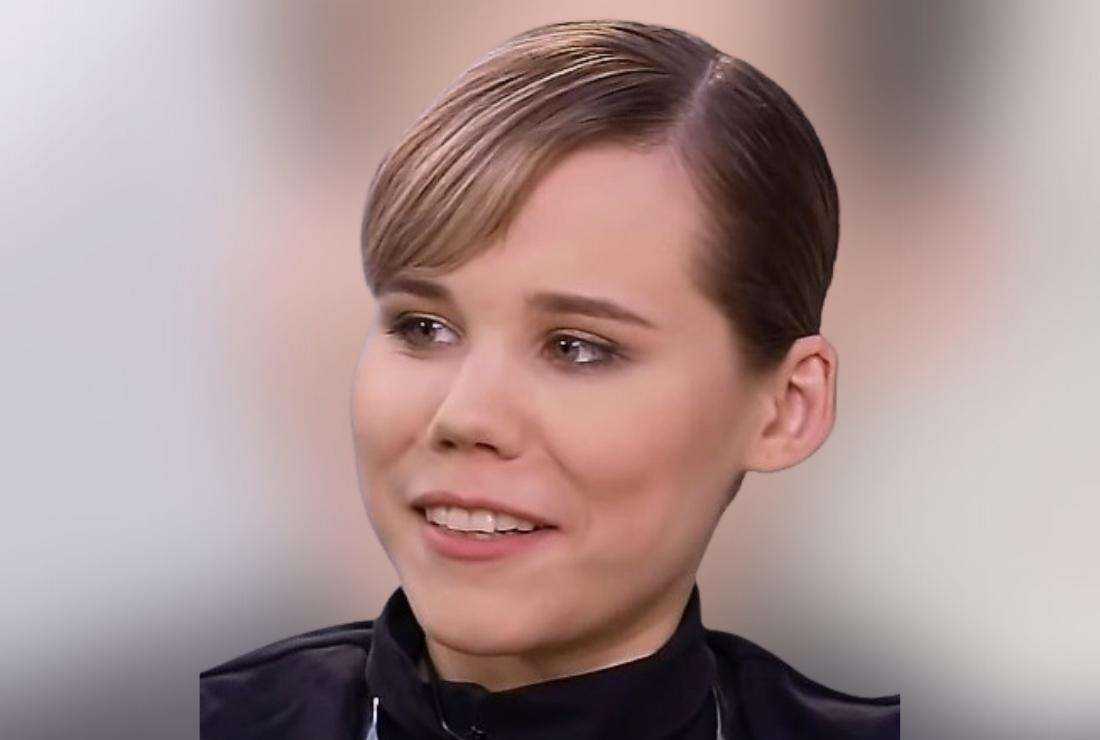 The Ministry of Foreign Affairs summoned Archbishop Visvaldas Kulbokas, Pope Francis’ ambassador to Ukraine, to express disappointment about papal comments regarding the death of Darya Dugina, a 29-year-old commentator with a nationalist Russian TV channel.

In an Aug. 25 briefing, Foreign Affairs Minister Dmytro Kuleba told journalists that summoning a nuncio to the ministry was unprecedented. He said more details about the meeting would be forthcoming.

“I will say frankly that the Ukrainian heart is torn by the pope’s words. It was unfair,” Kuleba added.

At the end of his general audience talk in the Paul VI hall at the Vatican Aug. 24, six months after Russia’s invasion of Ukraine, Pope Francis repeated his calls for peace and spoke of how so many people were affected by war. He noted that no nationalities were spared when it came to children becoming orphans in war, and he said “war is madness” on all sides.

As an example, the pope spoke of “that poor girl flown into the air because of a bomb under her car seat in Moscow. The innocent pay for war. The innocent.”

While the pope did not identify the person by name, Vatican News confirmed the pope was referring to the Aug. 20 killing of Dugina. She served as press secretary for her father, Alexander Dugin — an anti-communist, ultranationalist philosopher calling for Russia to reclaim its former territories. Some reports speculated the father may have been the intended target of the attack, and although Russia blamed Ukraine, there was widespread speculation about who was behind the attack.

Pope Francis’ remarks about the car bombing prompted an immediate response from Andrii Yurash, Ukraine’s ambassador to the Holy See, who spoke of it on multiple social media platforms.

“Today’s speech of the pope was disappointing and made me think” about how it is impossible to “speak in the same categories about aggressor and victim, rapist and raped,” he said on Facebook.

In early August, Yurash had met with Pope Francis at the Vatican to discuss a possible visit to Ukraine, which the ambassador said would take place before Pope Francis’ Sept. 13-15 visit to Kazakhstan for the Congress of World and Traditional Religions. The pope was supposed to meet Russian Orthodox Patriarch Kirill during that trip, but on Aug. 24, a Russian Orthodox official said the patriarch would not be traveling to Kazakhstan.

Although Pope Francis repeatedly has spoken out on behalf of the Ukrainian people, this was not the first time Ukrainian officials have been upset with Pope Francis for what they see as equating the actions of the aggressor with the victim.

In April, Archbishop Sviatoslav Shevchuk, major archbishop of the Ukrainian Catholic Church, asked Pope Francis to scrap plans to have a Ukrainian woman and a Russian woman carry the cross together during the pope’s Way of the Cross service at the Colosseum. He called the idea “untimely, ambiguous and such that it does not take into account the context of Russia’s military aggression against Ukraine.”

The reflection for the 13th station — Jesus dies on the cross — was written by a Ukrainian family and a Russian family. After Ukrainian criticism, the meditation was revised to call for a moment of silence and prayer for peace in the world.

However, the cross was still held by a Ukrainian and a Russian. The two women met and became friends while studying nursing and working at a Rome medical university campus. At the time, they told Vatican News that such friendships were common and many families are made up of the two nationalities, living in both or either country.

The war “is a tragedy that hits both people. I am certain that neither the Ukrainian people nor the Russian people want this war. Everyone wants a normal life,” said Iryna, the nurse from Ukraine.