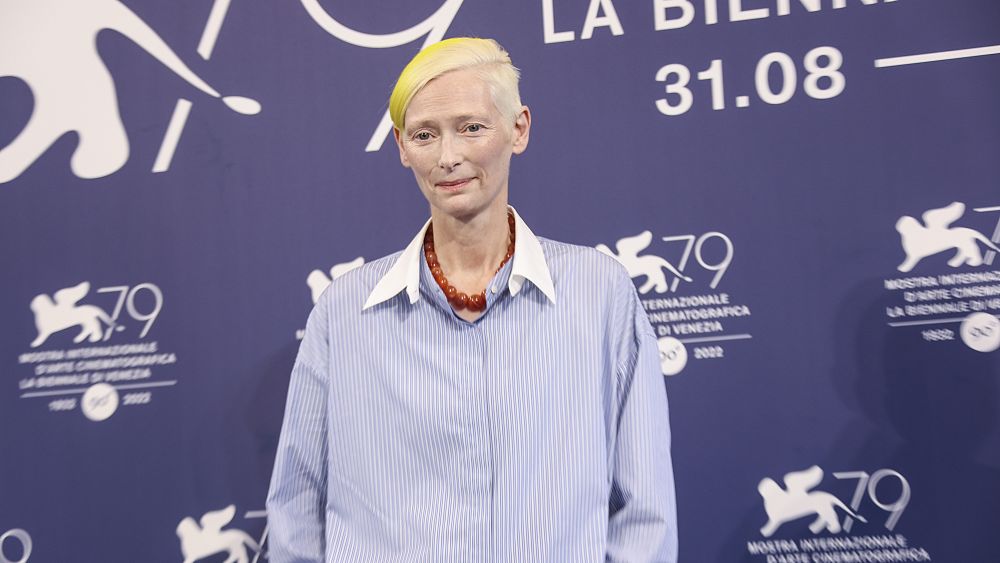 Even if just for a day, the world’s oldest film festival in Venice took a pause from the showbiz glitz and glamour, holding a day in honour of Ukraine. It was in support of artists from the war-torn country and to increase awareness of the plight of the Ukrainian people.

Several actors had already shown their solidarity with Ukraine. Tilda Swinton for example dyed her hair in bright yellow as “half of a Ukraine flag”.

With the film “Freedom On Fire: Ukraine’s Fight For Freedom” being part of the day’s events, crew members met with photographers to get their views across.

For Critic Deborah Young, the influence of film goes beyond mere entertainment.

“You can go to a film festival, you can see a movie about a country, and it’s not the news footage that we’re seeing on the news every day on our TVs, it’s something so personal, and so strong and it gives you such a different approach and a different idea, about what is really happening there. Its effect on the heroine or the hero, its effect on the people in the film, create an emotional bond. I strongly believe that film can change the world. “

The Venice film festival runs until September 10, when the jury headed by Julianne Moore will award the top Golden Lion awards to the best films and actors.