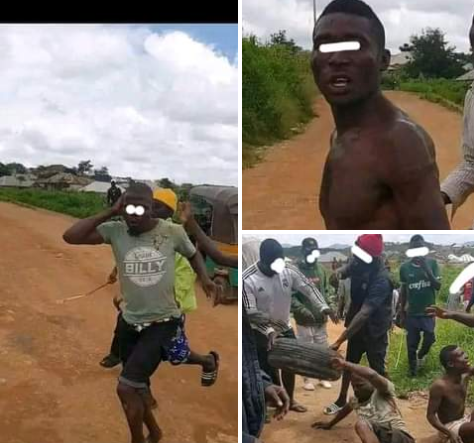 Addressing newsmen in Jos on Friday, the State Commissioner of Police, CP Bartholomew Onyeka, said acting on a tip-off that two suspected child traffickers were about to be lynched, a patrol team led by a Divisional Police Officer (DPO)moved to the scene and rescued the suspects.

On interrogation, the suspects identified Dickson and Gatuso, confessed that sometime in the month of July 2022, they were contracted by one Jennifer to abduct and send children to an orphanage home in Abuja for the purpose of attracting funds from Non-Governmental Organisations(NGOs).

He narrated that the suspects further disclosed that they succeeded in sending two boys and a girl to the orphanage and had received the sum of three hundred naira (N300,000) for their role, adding that efforts are on to apprehend Jennifer and the owner of the suspected illegal orphanage home in Abuja.

The Commissioner of Police also pointed out that “A” division of the command equally arrested two suspected cultists, adding that the suspects have been on the wanted list of the police for quite some time.

The police boss said the command has launched an aggressive manhunt for other members of the gang still at large, adding that exhibits recovered from the suspects upon instant search include one locally made pistol.

Meanwhile, it was gathered that the two suspects who sustained severe injuries from mob beating are responding to treatment in an undisclosed hospital as investigations continue. 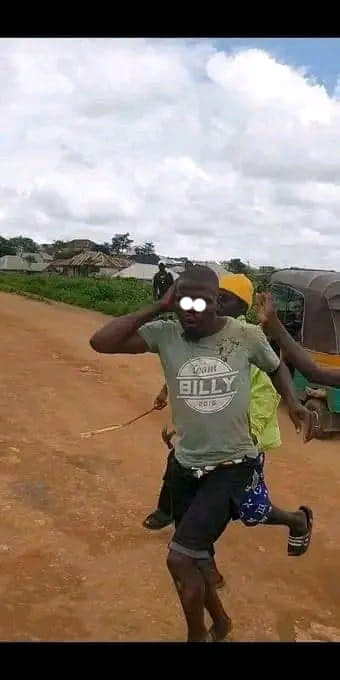 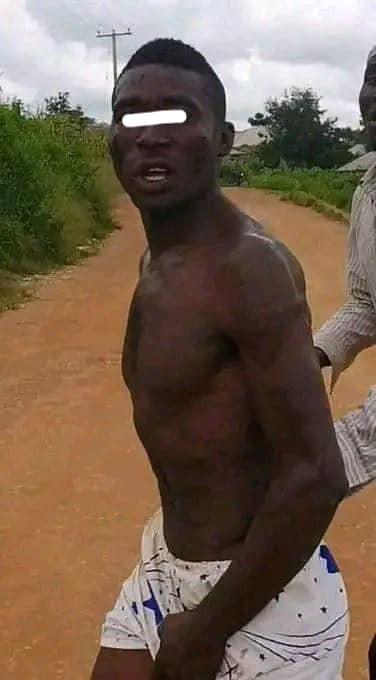 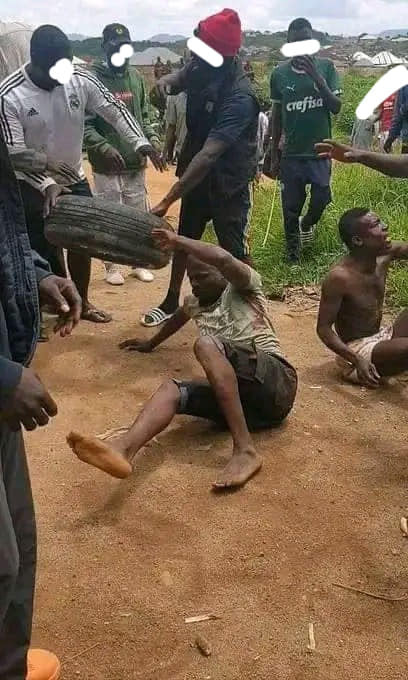