West Ham hope to wrap up £50.8m deal for Lyon star Lucas Paqueta with the midfielder flying in for a medical as David Moyes’ side look to seal club record signing on a five-year deal

By Simon Jones for MailOnline

The Brazilian, who will sign a five year contract, was due to fly into London on Saturday evening after West Ham agreed a fee of £36.4m plus a further £14.4m in bonuses.

The news comes after weeks of speculation regarding the former AC Milan midfielder’s future, with West Ham having multiple lower bids rejected before the agreement was reached. 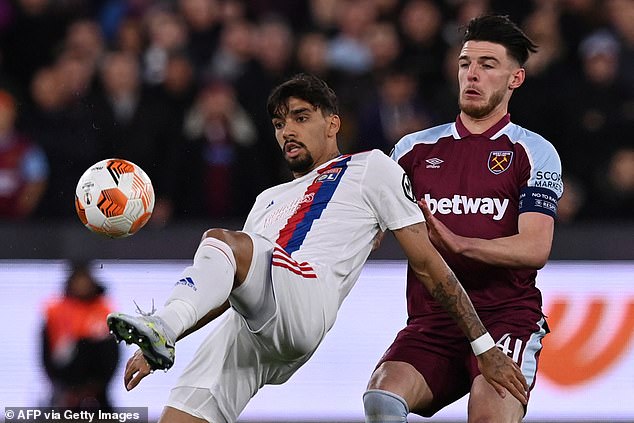 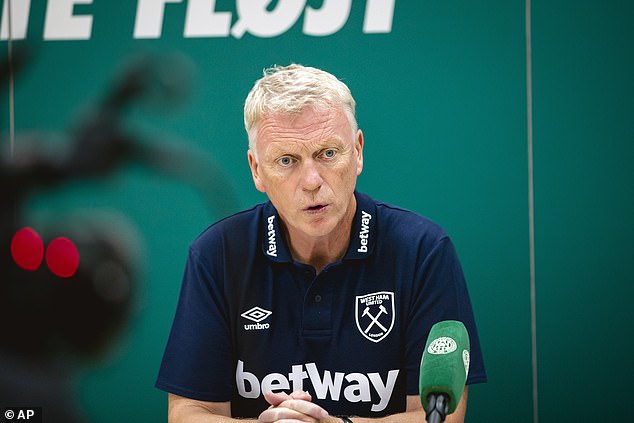 The news will come as a coup to Hammers fans, with Paqueta having won 33 caps for his native Brazil and looks set to feature for Tite’s squad in the 2022 World Cup in Qatar.

Paqueta made his international debut for the Selecao back in 2018, and was part of the Brazil squad that lifted the Copa Libertadores on home soil the following year.

Paqueta will become West Ham’s eighth signing of the summer if they get a deal over the line. 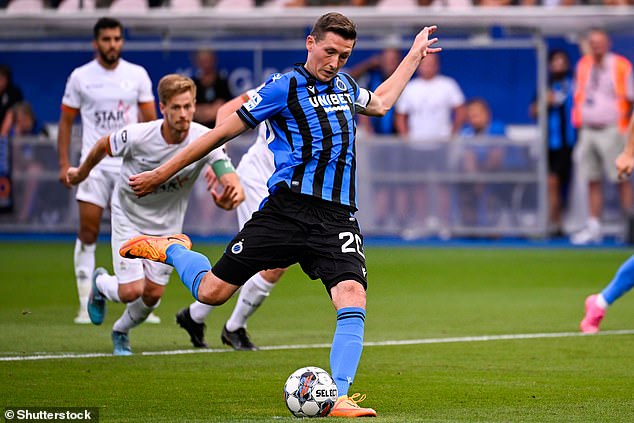 The Hammers boss also wants to add Bruges captain Hans Vanaken before the end of the transfer window.

Bruges have rebuffed West Ham’s offers of around £11m so far saying they do not wish to sell their captain but the 30-year-old has asked to go as he believes this is his last chance to play in the Premier League.

Vanaken has spent the entirety of his senior career in his native Belgium, and has won five league titles during his seven year stint with Bruges.