why i wore sneakers to nba conference 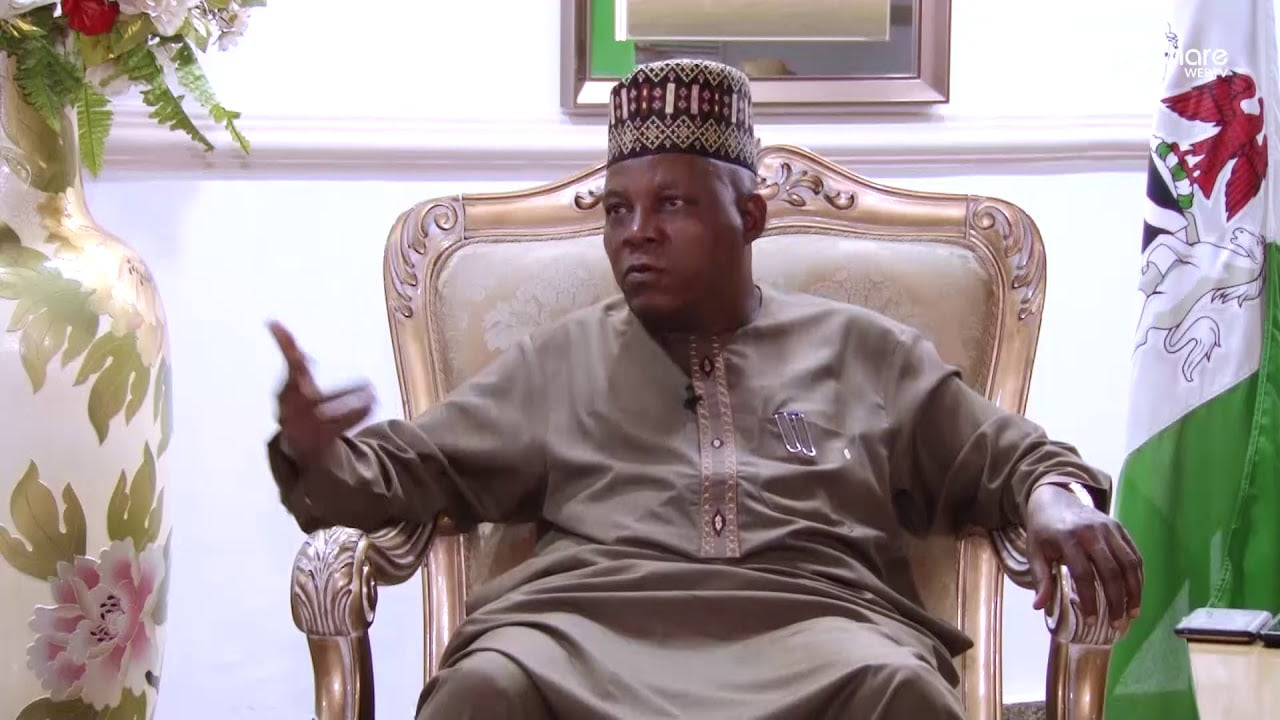 The vice-presidential candidate of the ruling All Progressives Congress, Kashim Shettima, has reacted to criticism of his outfit when he attended the Nigeria Bar Association conference in Lagos.

DAILY POST reports that photos of the former Borno State governor have been trending on all social media platforms as Nigerians berated him over his dressing.

Some influencers, including the music legend, Charly Boy; former presidential aide, Reno Omokri, and others had in a challenge tagged #ShettimaChallenge, recreated the outfit to mock the VP candidate.

However, Shettima, in a video currently making the rounds, declared that he deliberately wore sneakers to the event, which took place on Monday.

He said he wore sneakers to the event because there was a plan by a presidential candidate and his supporters to commit mischief at the event.

According to Shettima, “One of the presidential candidates, his team held meetings for three consecutive nights to commit mischief.

“When I was told it was a hostile crowd. I’m a banker, trained by one of the best bankers in the world. I’m a Jim Ovia boy. I deliberately wore sneakers to the NBA to mock (sic) at them.”