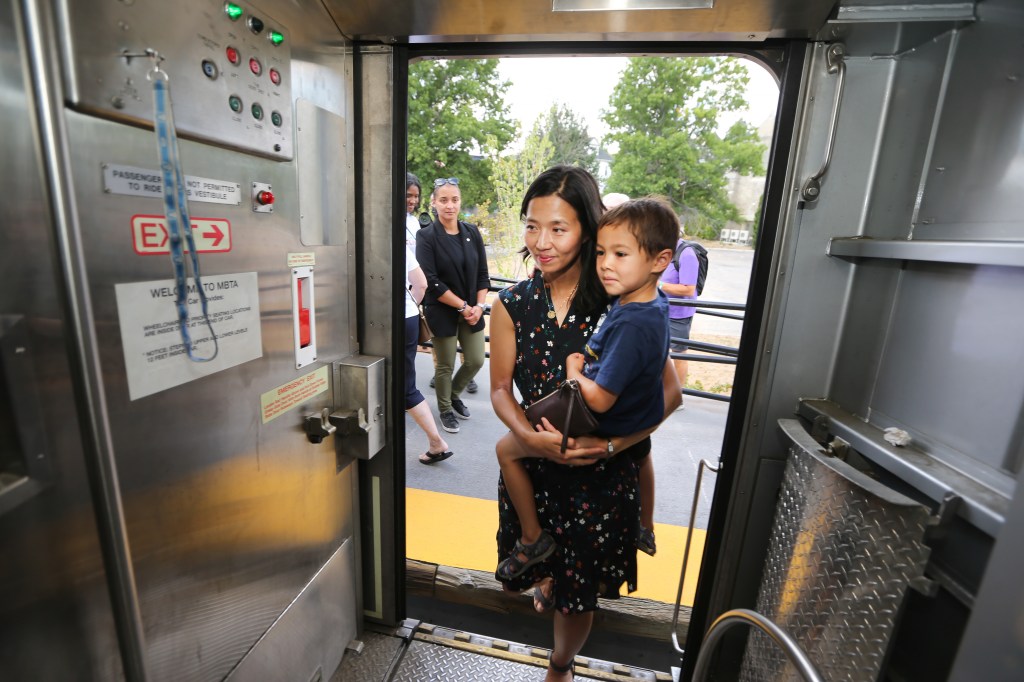 Looking for a couple of bucks? Call up Boston and hit the polls or the classrooms.

Mayor Michelle Wu hosted a press conference on Tuesday that was billed as a pre-election reminder of how and where to vote, but it ended up including assorted details about how the city’s looking for poll workers and people to fill various positions in Boston Public Schools.

“We are looking for Election Day poll workers,” city Elections Commissioner Eneida Tavares told reporters in the press conference. “With 20 new voting precincts, that means that we need to add our volunteers.”

Ahead of the Sept. 6 primary election, Tavares called the poll workers “the foundation of our democracy” and added, “We rely very heavily on them.”

State and federal races are on the ballot in the primary and then the November general. Tavares said people can go on the city website or call 311 if interested.

Reporters asked Wu about the number of teacher vacancies, and she said the district is working to hire 245 empty spots.

She said they’re particularly looking to hire substitute teachers and paraprofessionals. Middle school science — “We’re looking for you,” Wu said of those jobs — and people with experience teaching English as a second language are particularly needed, the mayor said.